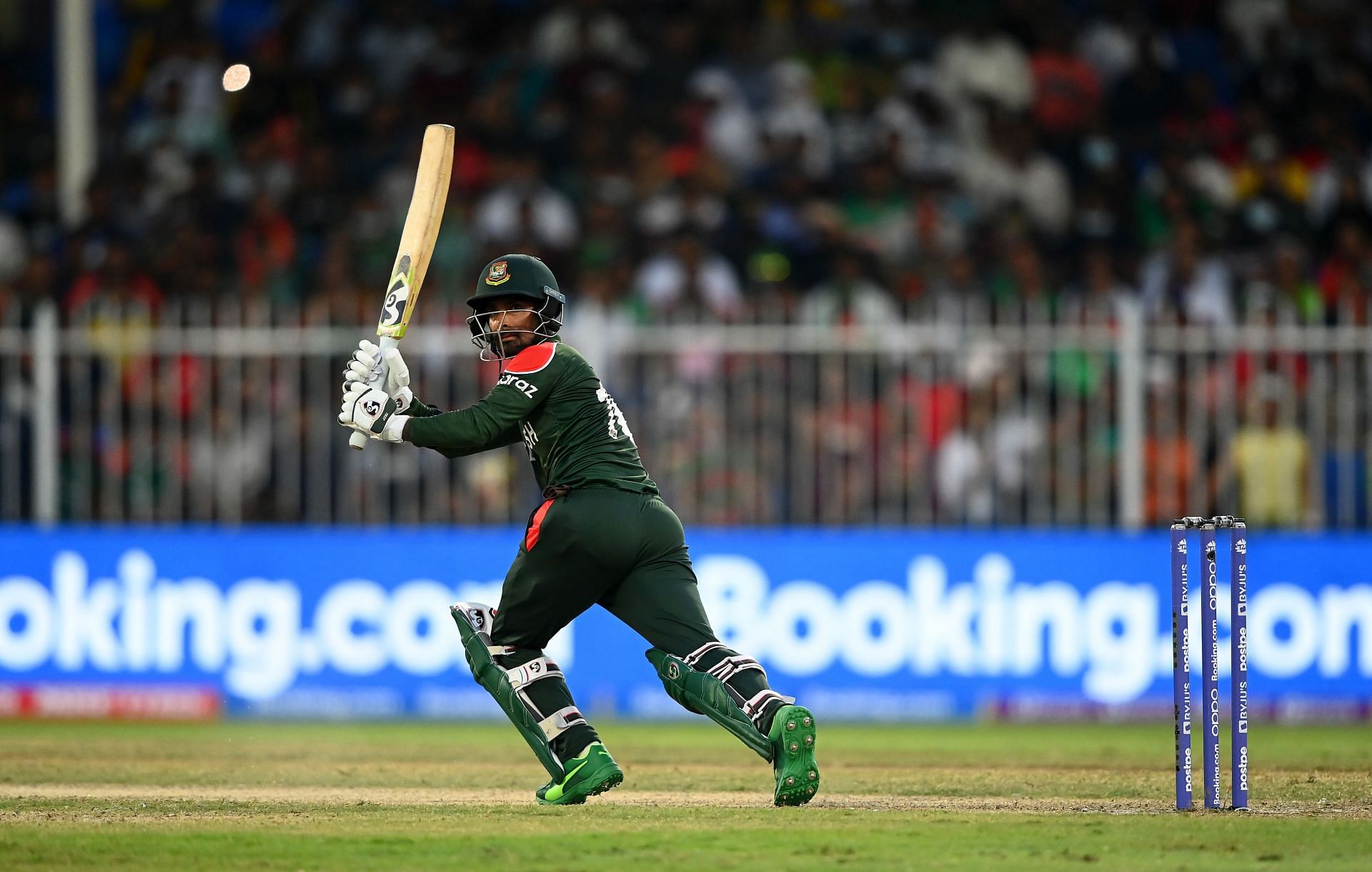 Zimbabwe and Bangladesh will lock horns in the third and final T20I of their three-match series on Tuesday, August 2, with the series locked at 1-1. Zimbabwe won the opening game by 17 runs and had a chance to seal the series on Sunday itself.

However, Bangladesh, playing without many senior players, restored parity in the must-win encounter. After Zimbabwe opted to bat first, Mosaddek Hossain’s five-wicket haul left the hosts reeling at 31-5 by the end of the seventh over. Sikandar Raza, though, continued his good form, scoring 62 and adding 80 runs for the sixth wicket.

His knock propelled the home side to 135 in their allotted 20 overs. However, Bangladesh chased that down, thanks to brilliant half-century from Liton Das, with 15 deliveries to spare. The series is now set up nicely going into the last game.

Interestingly, the two games played at the venue were contrasting ones. While Zimbabwe crossed the 200-run mark in the opener, they only posted 135 in the next. With this game being the decider, expect the team winning the toss to bowl first.

The weather forecast on Tuesday is clear. There’s no chance of rain, with the temperature expected to hover in the mid-20s.

Zimbabwe are unlikely to make any changes to their playing XI for the decider unless there are any last-minute injuries. The same team had performed well in the first game, so the same set of players could be persisted with for the third.

The visitors have been rocked by an injury to their captain Nurul Hasan ahead of the decider. He has been reportedly ruled out of the entire tour with a fracture to his finger. Bangladesh are yet to announce the captain for this game.

Zimbabwe stunned Bangladesh with their aggression in the series opener, but the visitors hit back well in the second game to level the series. Although Bangladesh have momentum with them, they have been plagued by an injury to their captain, which Zimbabwe would look to exploit.