The US Open has brought us some unbelievable results as favorites Simona Halep and Daria Kastakina were out in the first round. There are a lot of heavyweights remaining along with up-and-coming talent as well. One of those heavyweights Maria Sakkari will tackle the threat of Xiyu Wang.

Xiyu reached the Second Round after defeating Diane Parry 5-7. 6-3, 6-3 in her opening game. Xiyu had an incredible game and although the aggressive style paid dividends, Wang committed 7 Double Faults. The game was too close for comfort for Wang overall. The 21-year-old Wang is having a superb year and she has managed to reach the 75 rank which is her peak for sure. Wang is yet to become an elite player but her 4-9 record against top-10 ranked players(at any point in their career) isn’t that bad considering how young she is.

Sakkari has been tabbed as the third-seeded player in the tournament. Sakkari comes into this game after defeating the feisty Tatjana Maria in three sets. Sakkari did a great job of extracting a 37-28 receiving points advantage and that was accompanied by a 71% win on the first serve. Sakkari has been struggling a bit in terms of breaking serve so the last game is encouraging in that regard. Maria’s campaigns have ended around the first or second round in recent months.

This is the first time these two will meet.

Wang has done a great job of putting a lot of fights against top-ranked players. On the other hand, Maria has been struggling to fend off sprightly players and seems like her focus has taken a hit this year thus far. However, I believe that this Grand Slam will be a bounce-back time for Maria and I expect her to close the deal here. 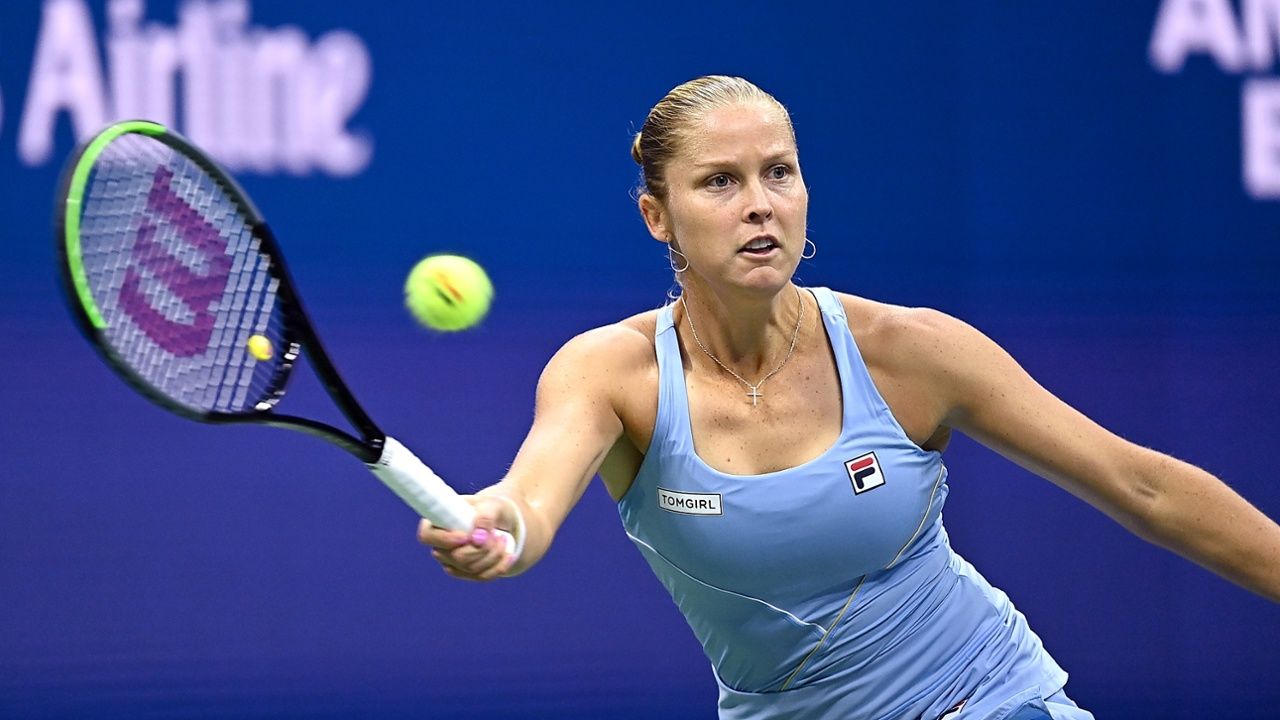