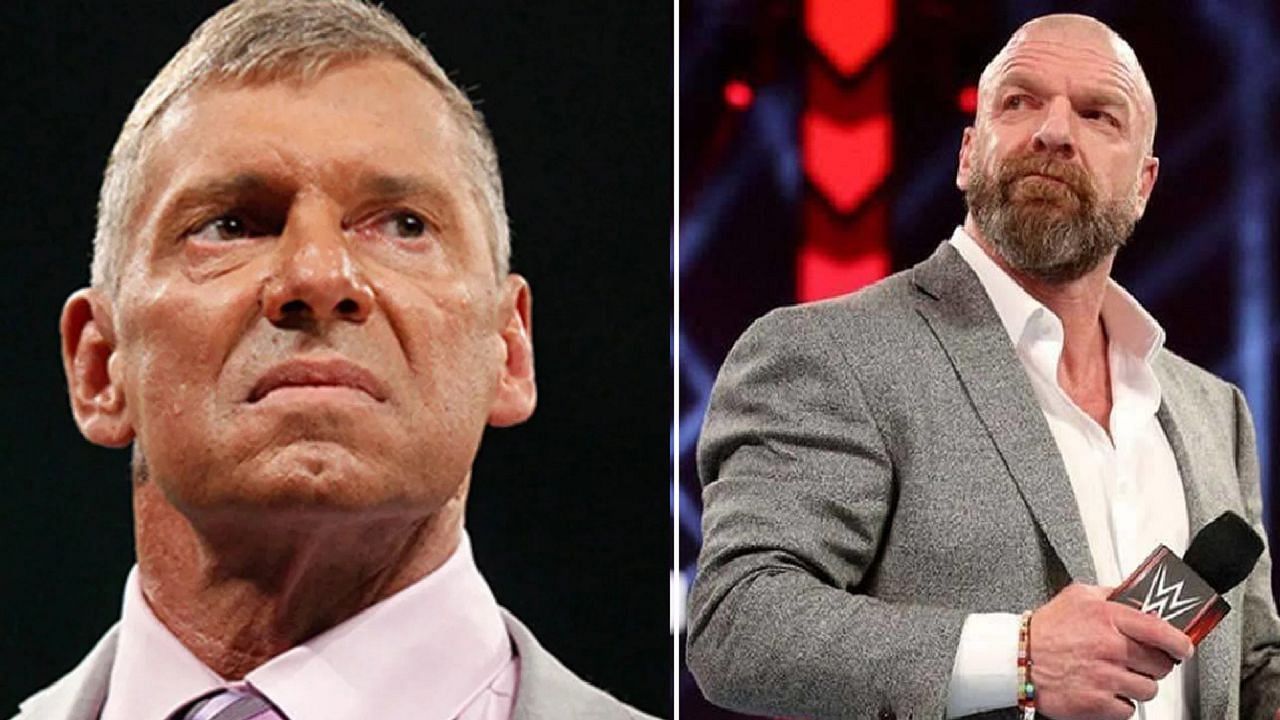 WWE has reportedly lifted the ban on the terms “wrestler” and “wrestling” now that Triple H holds a major creative pull.

Under Vince McMahon’s regime, WWE had placed a ban on a bunch of words, including “wrestler” and “wrestling.” Talents had been instructed in the past to never utter these words on TV without permission from the higher-ups.

Vince McMahon recently announced his retirement from pro-wrestling amidst an investigation into a multi-million dollar hush money scandal. In light of McMahon’s retirement, Triple H was brought back as the head of creative.

As per Dave Meltzer of the Wrestling Observer Newsletter, the terms “wrestler” and “wrestling” can now be used by superstars on TV and are no longer regarded as “dirty words.”

As per Meltzer, “almost everyone” backstage is quite happy with the new policy that allows superstars to use terms such as “wrestlers” and “wrestling” without facing consequences. Fans are quite elated over the ban reportedly being lifted, and are hopeful for more positive changes in the near future.

Interestingly, WWE has allowed some of its top superstars to use banned terms in the past. Back in the day, CM Punk would utter banned words on live TV, but was likely given the green flag to do so.

Top superstar Cody Rhodes used the terms “wrestlers” and “championship belts” on the April 11, 2022 episode of RAW. Here’s what Rhodes had to say about using those words:

“If they fine me $1000 every time I say belts, I’m fine with it. Belts. It can be a title belt, sure, it’s a championship. But it also physically goes around your waist. It’s a belt. So, those are great belts [in the new Mattel figures].” []H/T WrestlingInc]

It would be interesting to see what more major changes are incorporated into the product in the coming months. Fans would love to see more traditional wrestling terms being unbanned in the near future.

What are your views on WWE reportedly unbanning terms like “wrestlers” and “wrestling”? Let us know in the comments section below!