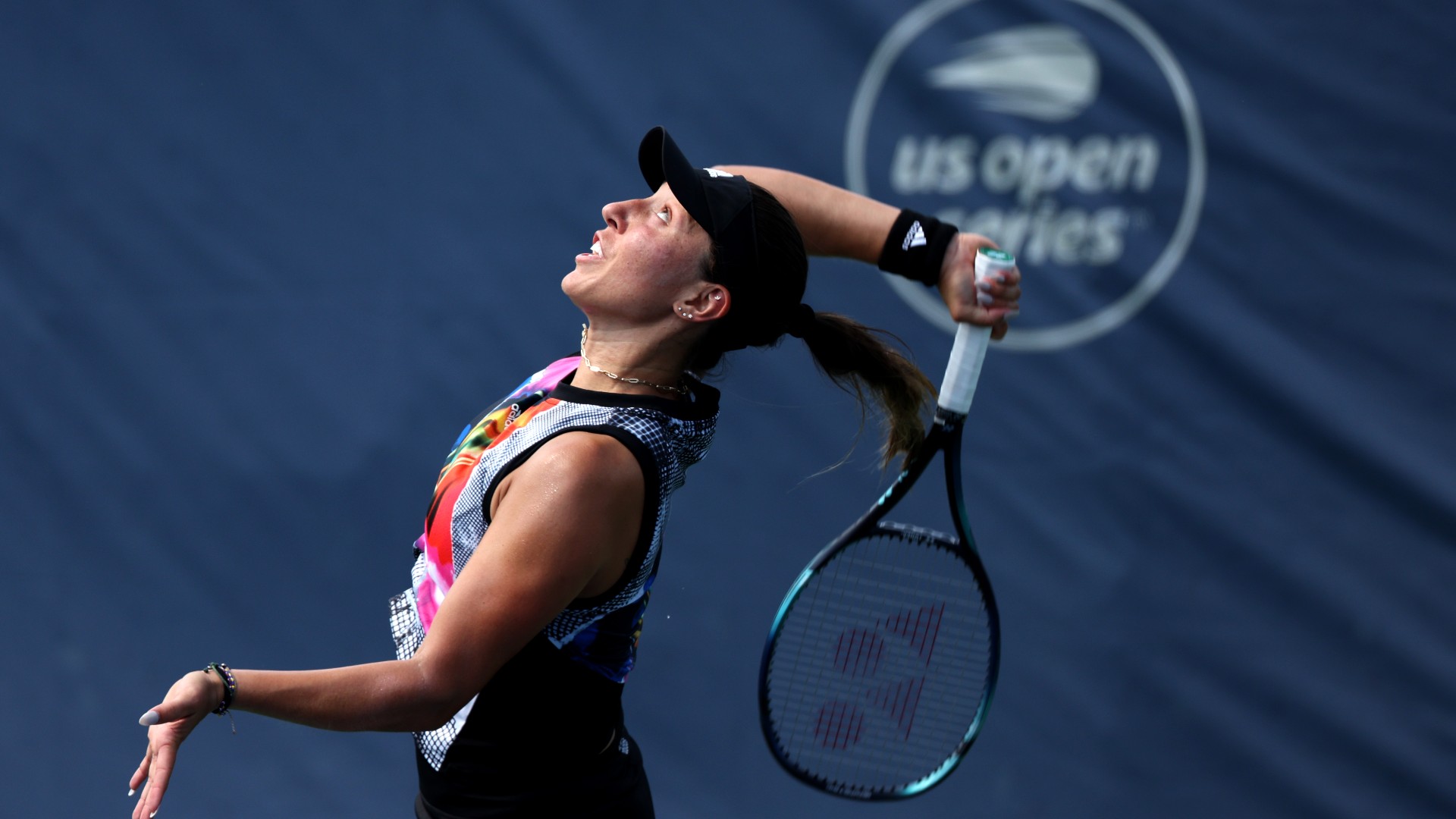 We are into the semifinals of WTA Toronto, with four competitors vying for the WTA 1000 title.

I’ve found betting value on two of Saturday’s semifinal matches and provide my best bets and breakdowns below.

Read on to see where I’m putting my money ahead of the semis.

Simona Halep failed to serve out the second set twice, but she ended up beating Coco Gauff 6-4, 7-6(2). Halep returned very well, holding Gauff to 47% of her return points won and breaking six times.

However, Halep will need to clean up her own service games, winning just 60% of her first serves and 38% of her second serves against Gauff.

In Halep’s career, she’s 321-143 on hard, including a 20-5 record this season. Halep is quick and anticipates well, making her hard to hit through. She controls the baseline well with her heavy, well-placed backhand.

The Romanian can leave groundstrokes short at times, however, and has patches of unforced errors.

Jessica Pegula hit through Yulia Putintseva in her 6-3, 6-3 quarterfinal victory. Despite Putintseva’s ability to get a lot of returns in play, Pegula won 82% of her first serves and wasn’t broken.  She also won 44% of her return points, generating 10 break points during the match.

The American did a great job against Putintseva of hanging in rallies for long periods and waiting for her opportunities to attack. This rally tolerance will be very important against a player with the skill set of Halep. Pegula was staying in control of her game, even when Putintseva was baiting her to press on her groundstrokes.

Halep is also leaving her groundstrokes too short in the court, which should allow Pegula to dictate play more often than the Romanian would like. Pegula’s offensive game is looking strong this week and she’s playing with controlled aggression.

Karolina Pliskova recovered from a set deficit to defeat Qinwen Zheng 4-6, 6-4, 6-4. She was able to break Zheng’s big serve five times during the match. On her own serve, the Czech won 71% of her first-serve points and hit ten aces in the match.

However, Pliskova only won 35% of her second-serve points and hit eight double faults against Zheng. That’s now 16 double faults combined dating back to her previous match against Maria Sakkari.

Pliskova, a former US Open finalist, is 361-189 in her career on hard courts. It’s not been the best season for the Czech, but she’s finding her form this week.

She has a big first serve and aggressive, flatter groundstrokes that she places well. On the other hand, Pliskova does have stretches where she struggles with her rally tolerance and her movement isn’t great either.

The Brazilian’s heavy, lefty game is so effective in controlling the baseline. She’s solid from both wings, but dictates play particularly well with her forehand. Haddad Maia is also strong at the net. Her backhand can break down on occasions, though.

It’s hard to go against Haddad Maia in this form. She’s hitting her groundstrokes with such ferocity and with good control.

Haddad Maia has done a great job of finding forehands and hiding her backhand and I look for that to continue against Pliskova. The Brazilian should be able to pin Pliskova in her backhand corner.

Pliskova was also the final match on the court last night and her match lasted over 2.5 hours, so fatigue could be a factor.