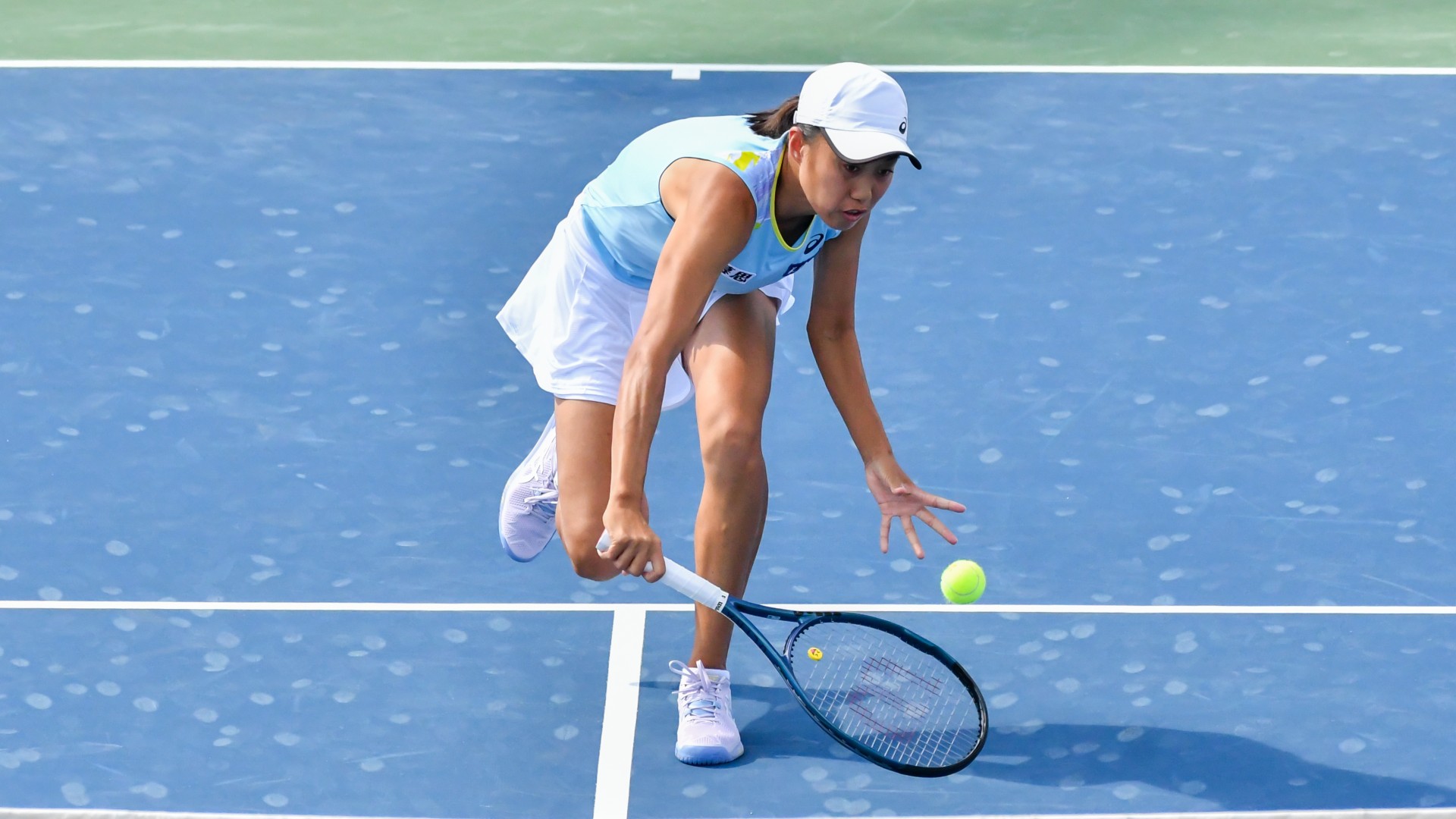 The WTA Toronto tennis event is off to an incredible start, and the action continues on Tuesday with more exciting matches.

I give my best bets and full breakdowns below.

Sorribes Tormo hasn’t played since making the semifinals on the clay of Palermo, ultimately falling to Irina Begu.

Sorribes Tormo’s game is extremely consistent from the baseline and when playing well, she gets excellent depth on her groundstrokes. The Spaniard moves well and has excellent anticipation for where her opponents are going next.

While Sorribes Tormo can effectively manipulate her top-spin forehand around the court, her variety — especially the backhand slice — is crucial to her success. There are times, though, when opponents can hit Sorribes Tormo off the court.

After finding herself down a set to world No. 521 Victoria Mboko in her previous match, Liu did well to qualify for Toronto. Liu defeated an overmatched Ellen Perez 6-3, 6-0 in the final qualifying round.

Liu won 67% of her service points and saved all seven break points on her serve. The American also won 55% of her return points and broke serve four times in seven return games.

Liu plays with controlled aggression from the baseline, taking control of rallies and effectively finishing off short balls. Liu’s rally tolerance can be shaky sometimes, however.

This is a good matchup for Sorribes Tormo. While Liu hits a big ball, she doesn’t quite have the power nor the consistency to successfully hit through Sorribes Tormo’s defenses.

Sorribes Tormo’s backhand slice also stays low to the court on hard, and she is able to get more power on her groundstrokes on the quicker hard courts compared to clay.

The Spaniard should be able to draw errors out of Liu, while taking advantage of the openings she’s given, especially if Liu isn’t totally healthy.

Shuai Zhang will be looking to improve on her 4-6, 2-6 loss to Madison Keys on the hard courts of San Jose last week. While Zhang played well during short bursts in that match, she won only 61% of her first-serve points and 40% of her return points, not generating a break point all match.

Zhang typically possesses a well-placed, strong first serve, which allows her to dictate early on in points. Zhang plays with controlled aggression from the baseline — particularly with her forehand — and she has an excellent net game. However, she can be inconsistent with her groundstrokes.

Bucsa is 110-58 on hard courts in her career, and 13-7 on the season. Bucsa does nothing special, but she gets a lot of balls back into play with decent depth. And when the Spaniard has an opening, she is competent enough to take advantage.

Bucsa’s serve is mediocre, however, and she can be overpowered at times.

Zhang has the power to push Bucsa around and make the Spaniard uncomfortable. Zhang will dominate from the baseline and has the controlled aggression necessary to hit through Bucsa.

Bucsa’s game should break down under the pressure that Zhang’s aggression will put on her.