Why was Mystikal arrested? Charges explained as rapper is booked into Ascension Parish Prison 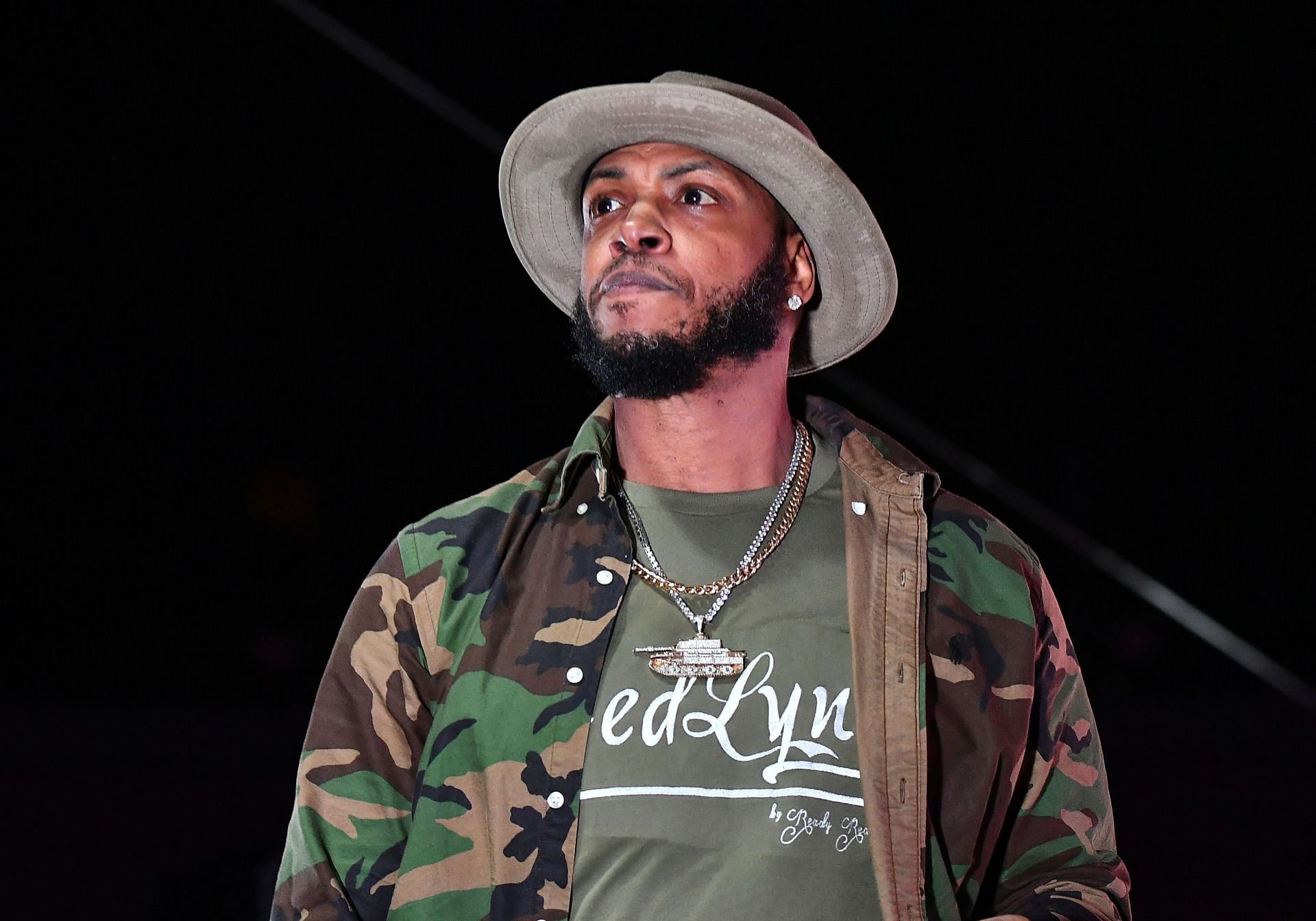 According to WBRZ, on Sunday, July 31, Rapper Mystikal was arrested in New Orleans, Louisiana, over first-degree r*pe charges. As per the Ascension Parish Sheriff’s Office, the rapper was booked around 12.50 pm on Sunday. He committed the five alleged offenses around 9.21 a.m. the same day.

The 51-year-old rapper, also known as Michael Lawrence Tyler, is currently awaiting arraignment and has not yet posted bail, as per the Inmate Detail inquiry from the Sheriff’s Office. Of the five offenses, three were felonies, while two were misdemeanors.

As stated in the official record about the arrest from Ascension Parish Sheriff’s Office, the bail amount has not been set yet. Furthermore, the date on which Tyler would be presented in front of the court has also not been fixed.

Mystikal arrested for rape, strangulation, robbery, and more in Louisiana.

The Louisiana native was booked with additional charges, including domestic abuse, domestic violence, simple robbery as well as damages to property. The damages incurred by the said property at the hands of Tyler is considered a misdemeanor in Louisiana.

As per the official records, the damages were categorized to be less than $1000. He was also charged with false imprisonment.

Additionally, Mystikal’s domestic abuse battery felony included strangulation. However, this is not the first time the 51-year-old rapper had been convicted for s*xual battery. He was also charged for the same in 2004.

At the time, he was sentenced to six years in prison. Two years after his release, Michael Tyler, a now-registered s*x offender, was once again convicted in 2012 and sentenced to 90 days imprisonment for domestic violence charges against his then-partner.

In August 2017, Mystikal was again charged with s*xual assault and was released on a $3 million bond. However, the case was reportedly dropped by the accuser amid reported lack of evidence against Tyler.

As Mystikal was convicted in Louisiana, which has the highest imprisonment rate in the USA, it is likely that the rapper will face a prison sentence yet again.

Furthermore, in addition to his three felonies in the recent arrest, the Here I Go artist has his previous convictions. Thus, Michael Lawrence Tyler not only falls under Louisiana’s infamous Three Strikes law but, in fact, surpasses the criteria for it.

As per this law, Tyler can be further charged as a habitual offender, which will come with possible imprisonment “at hard labor,” as stated by Eric John D. & Eric G. Johnson Law Firm.

For the r*pe charges, the 51-year-old New Orleans native could face life imprisonment at hard labor without the possibility of parole or termination of the sentence. He could further face prison sentence of up to ten years without parole for the s*xual battery felony.

Meanwhile, for the felony of domestic abuse battery, Mystikal could get fined $300 to $1,000 with a possible prison sentence of anywhere between 30 days to six months.

Similarly, for the simple robbery felony, Mystikal could face a fine of up to $3,000 and seven-year imprisonment without hard labor. Finally, for his misdemeanor charges, Michael Lawrence Tyler could be fined up to $200 to $500 or imprisonment for six months.