“What has he done all year?” “Giants trading everyone except Rodon?” – San Francisco Giants fans react to team trading former All-Star pitcher Trevor Rosenthal to Brewers for Tristan Peters 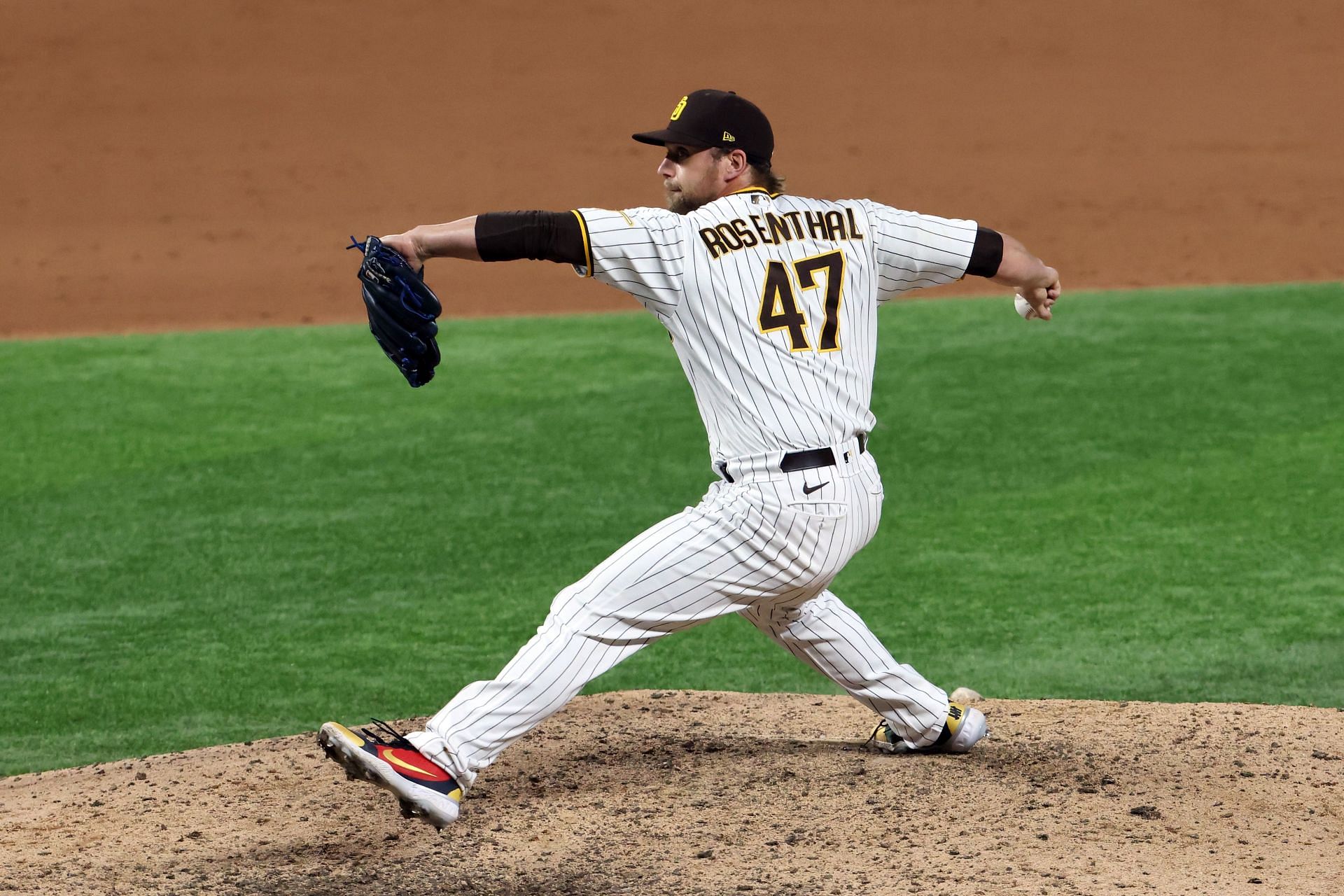 The San Francisco Giants said goodbye to Trevor Rosenthal before he even threw a pitch for the team.

Rosenthal was traded to the Milwaukee Brewers for outfield prospect Tristan Peters. The 20-year-old was recently promoted to Double-A and was the Brewers’ No. 19 prospect, according to MLB Pipeline.

The Giants signed Rosenthal on July 21 for a 1-year, $4.5 million deal, but he never appeared for the team. Rosenthal was immediately placed on the Giants’ injury list with a hamstring injury, and wasn’t expected to make an impact until September.

@Feinsand What has he done all year? Says he hasn’t pitched in bigs since 2020

@Feinsand What has he done all year? Says he hasn’t pitched in bigs since 2020

Robertson hasn’t pitched since he signed with the Oakland Athletics for an $11 million one-year deal for the 2020 season. Due to an injury, he has been out for all of 2021. The Brewers added Rosenthal after the team traded closer Josh Hader to the San Diego Padres before the deadline.

The move meant the Giants basically paid part of Robertson’s salary to secure a young prospect. Peters was drafted in 2021, and had a .298 batting average early in his minor league career.

With the Giants’ playoff hopes uncertain, fans seemed excited the team moved the veteran pitcher out as a prospect.

@SFGiants Good deal since Rosenthal is broken down

@SFGiants Good deal since Rosenthal is broken down

Though it’s early in his career, Peters’ .306 batting average and 51 RBI in 90 games this season has some San Francisco fans excited.

However, not all Giants fans were thrilled with how Deadline Day went.

The team held onto its two top trade assets — Joc Pederson and Carlos Rodon — which could have returned better prospects. Rodon can opt-out of his $22.5 million deal after this season, and Pederson will be a free agent this winter.

Instead, the team sold Darin Ruf and Curt Casali and brought back five prospects plus utility player J.D. Davis. Ruf, 36, and Casali, 33, returned young talent to a team trying to toe the line between competing and building for the future.

@SFGiants Who are these foos? Giving up Ruf and Casali for this?

@SFGiants Who are these foos? 😡 Giving up Ruf and Casali for this?

The San Francisco Giants were 4.5 games out of the final National League Wild Card spot when they made these moves, unlikely to improve that position.