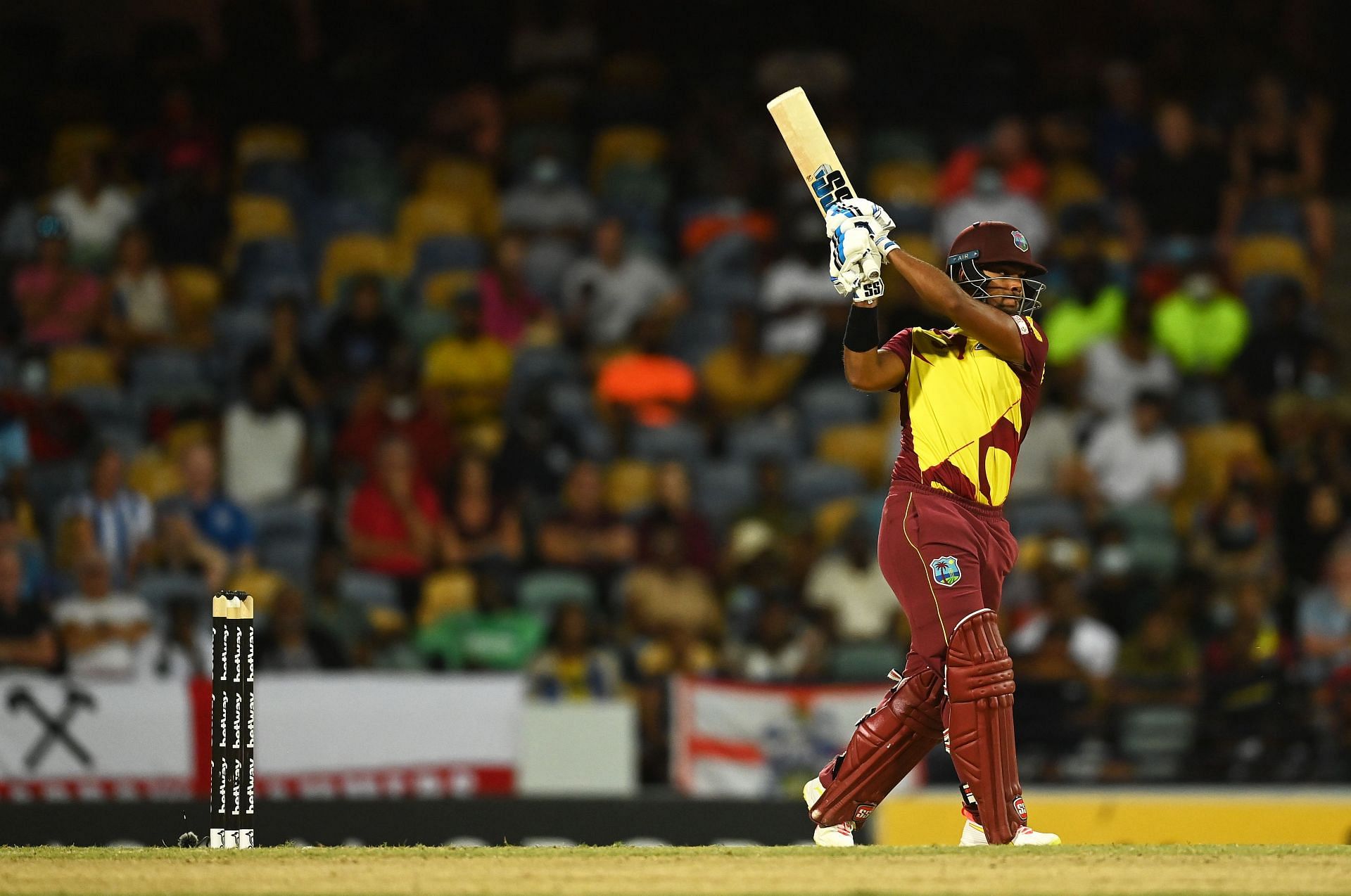 West Indies and India will clash in the third T20I of the five-match series on Tuesday, August 3, at Warner Park in St. Kitts. The series is currently tied at 1-1 after two matches.

After losing the first game by 68 runs, the Caribbean outfit made a strong comeback in the second T20I. Bowling first, they bowled India out for 138 in 19.4 overs. Rishabh Pant, Hardik Pandya and Ravindra Jadeja made significant contributions in the middle but the rest of the batters could not do much.

Obed McCoy was the star of the show for the hosts as he picked up career-best figures of 6/17 from four overs. McCoy’s figures were also the best ever by a West Indian bowler in T20Is.

Brandon King then scored a match-winning 68 at the top to give West Indies the perfect start. Devon Thomas smashed an unbeaten 19-nall 31 to guide the team over the line in 19.2 overs with five wickets to spare. The Indian bowlers largely failed to contain the opposition batters.

Both teams will aim to take the lead in the third T20I with the series tied at present.

The pitch at Warner Park is expected to be ideal for bowling. Batters will find it tough to get going and will have to spend enough time at the crease. Fast bowlers will receive some assistance with the new ball and will look to make early inroads.

The average first innings total at Warner Park is 135 and the team that wins the toss should look to bowl first.

The temperature in Basseterre is expected to hover between 27 and 29 degrees Celsius. There is a possibility of slight rainfall during the game.

Obed McCoy ran through the Indian batting unit in the second T20I as he picked up six wickets. He received able support from Jason Holder, who picked up a couple of wickets as well.

Brandon King scored a 52-ball 68 while Devon Thomas slammed an unbeaten quick-fire 31 to finish the game for West Indies.

Hardik Pandya (31), Rishabh Pant (24) and Ravindra Jadeja (27) were the only significant scorers for India with the bat. Arshdeep Singh, Jadeja, Ravichandran Ashwin, Pandya and Avesh Khan each picked up a wicket.

India need to perform better in the third T20I to regain their series lead.

West Indies dominated the second T20I to level the series 1-1 with three games to go. They will be confident ahead of this match after a convincing win and an all-round performance.

India have done well on the tour so far and the previous game was an off day for the Men in Blue. They are very much capable of bouncing back and will look to put the defeat behind them in quick time.

India will start as favorites to win the third T20I.

Prediction: India to win this encounter.