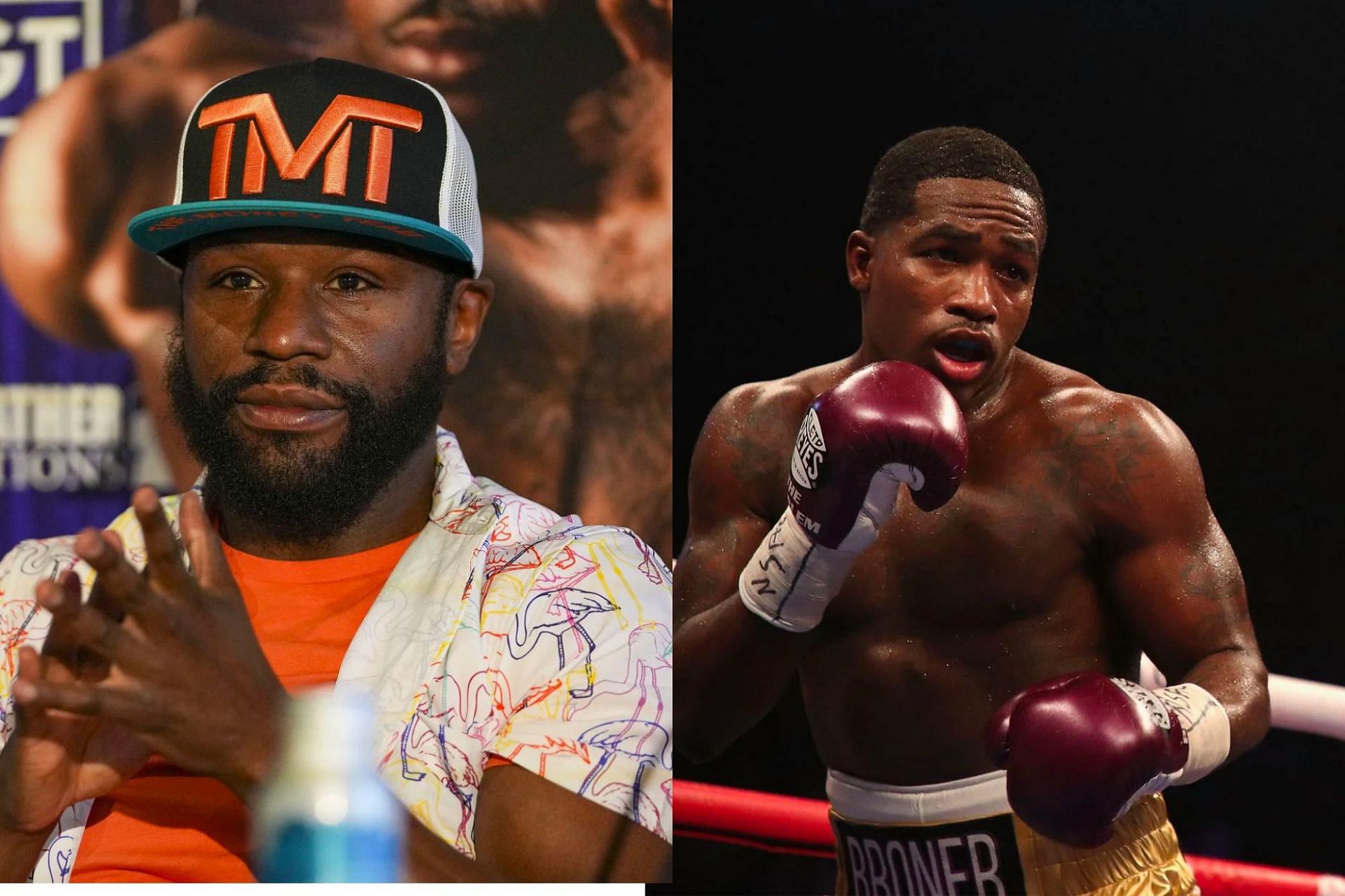 Multiple weight-class champion Adrien Broner has once again called out his former mentor and “big brother” Floyd Mayweather for an exhibition bout.

During his recent appearance on Cigar Talk, ‘The Problem’ said that the pair could set up an in-ring duel and earn a pay day which could set up either party, particularly Broner, for a long time.

“We only have to do ten rounds and we both gonna get 100 plus million for it and we ain’t never got to box again.”

This isn’t the first occasion that Adrien Broner has called out Mayweather for a fight. Mayweather has consistently shrugged off any attempts made by Broner to book any fight with him.

Adrien Broner has called out Floyd Mayweather for an exhibition fight and posted this video of them agreeing to spar in the past…[📽️ @AdrienBroner] https://t.co/WuSocmftzj

‘The Problem’, however, remains optimistic about drawing his former mentor into the ring. The active super lightweight thinks that the fight would not only be a money making opportunity for him, but also a learning opportunity as well.

“Why didn’t it happen? It’s so easy. This is a lay up fight. This is the most money you ever gonna make in your career. I don’t care if it’s a real fight or an exhibition. We can do an exhibition, 10 rounds, and the whole world is gonna watch it.”

What’s next for Adrien Broner?

The relationship between the Broner and Mayweather has definitely gone downhill over the years. However, as of late Broner has gone on record asking his former mentor for help.

“At the end of the day, I don’t know what’s his feelings. I told him this before. ‘I just want to spar you bro!’ Let’s say we get in there and you kick my a**. I’m gonna learn from that.”

Adrien Broner is set to take on Omar Figueroa Jr. on August 20. The bout will be his first a layoff that lasted over a year.

He has gone 2-2-1 in his last five fights. The most prolific bout of his career — a match against Manny Pacquiao — saw him defeated via a unanimous decision.

Despite showing tremendous promise during the first 28 bouts of Broner’s career, things quickly went south for him. On top of several other issues, he has experienced notable legal issues, resulting in his career being negatively impacted by his habits outside of the ring. In October 2021, he was jailed for a parole violation after failing to enroll in an alcohol treatment program.

Given the troubles that he has experienced, a fight against Mayweather would be a welcome opportunity for Broner.