Watch Thanh Le attempt a scissor takedown, is there a chance his next fight goes to the ground? 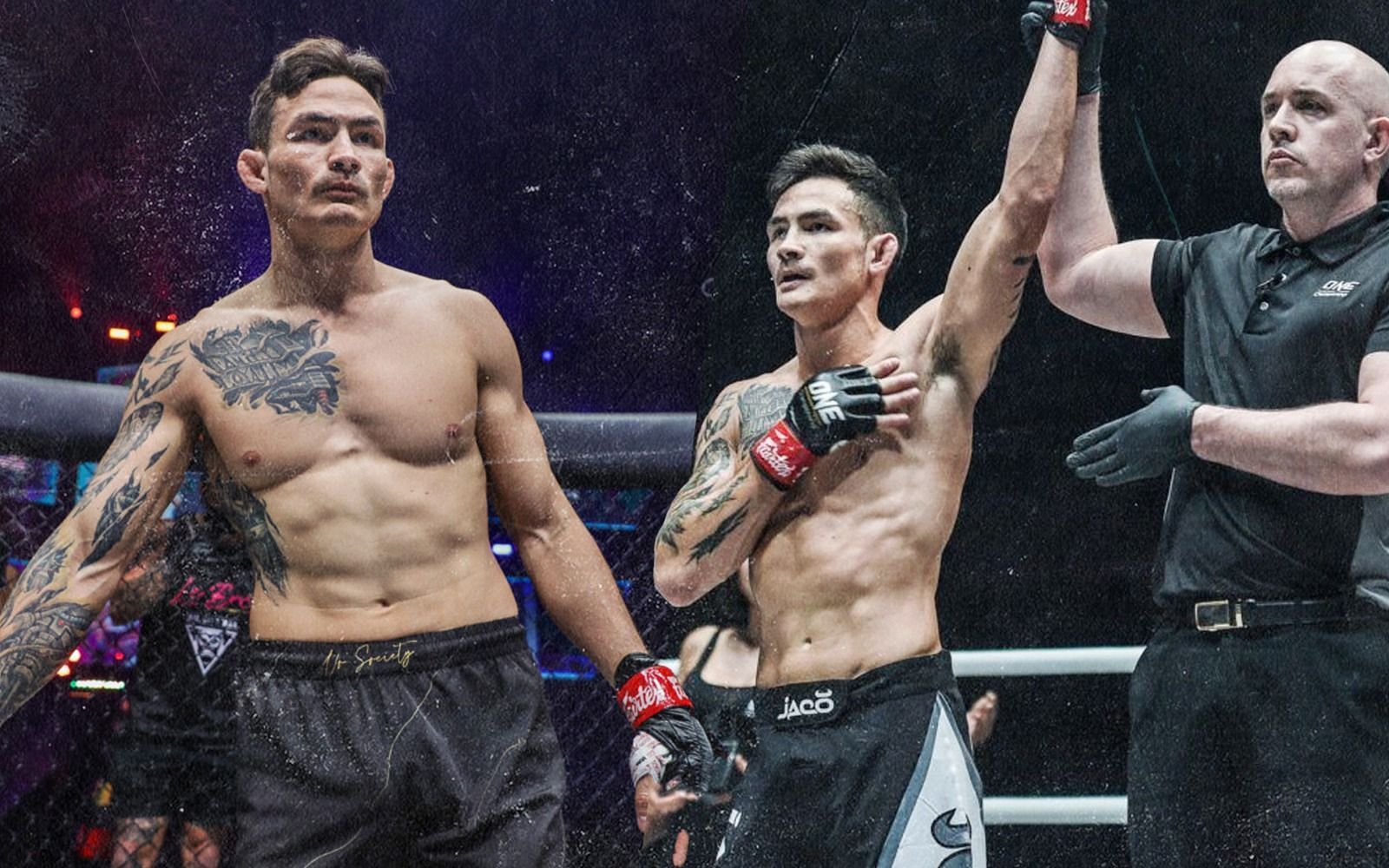 Thanh Le is just weeks away from his second title defense. Meeting him at ONE 160 will be dangerous Chinese striker Tang Kai. Ten years his junior, Tang looks to make history as the first Chinese mixed martial arts world champion.

Preparing for all the possibilities, ONE Championship recently shared a clip of Le training a slick looking scissor takedown on the promotion’s Instagram.

Considering both fighters are high-level strikers with impressive knockout records, it’s highly unlikely that either fighter has the intention of taking it to the ground. Of course, in mixed martial arts, anything is possible. Le has scored an incredible five straight knockouts in the ONE circle, but Kai may be the most powerful striker Le has faced.

Should the champion find himself in trouble, he may rely on the ground game to slow the pace and recover, but it’s safe to say staying on the feet is the game plan for both combatants.

ONE 160’s co-main event presents us with an intriguing matchup between two fighters that are very similar. On paper, the they are almost identical. Thanh Le is currently undefeated under the ONE banner with five straight knockouts. On the other side of the coin is Tang Kai, who is also undefeated in ONE with six straight wins, the last three coming by way of knockout.

Both fighters get it done with their fists, but in somewhat different fashions. Le is a more technical striker, a fighter that will pick you apart and overwhelm you into making fight-ending mistakes. Meanwhile, Kai is a power striker. One shot and it’s lights out for anyone who gets caught by the Chinese finisher.

The biggest difference between the two is their age. Le enters the bout at 36 while Kai is 26. The age gap has come up in trash talk, with Kai suggesting Le should consider retirement. Le, rarely one to engage in any type of trash talk, dismissed the comments suggesting he would let his fists do the talking when the two meet on August 26th.