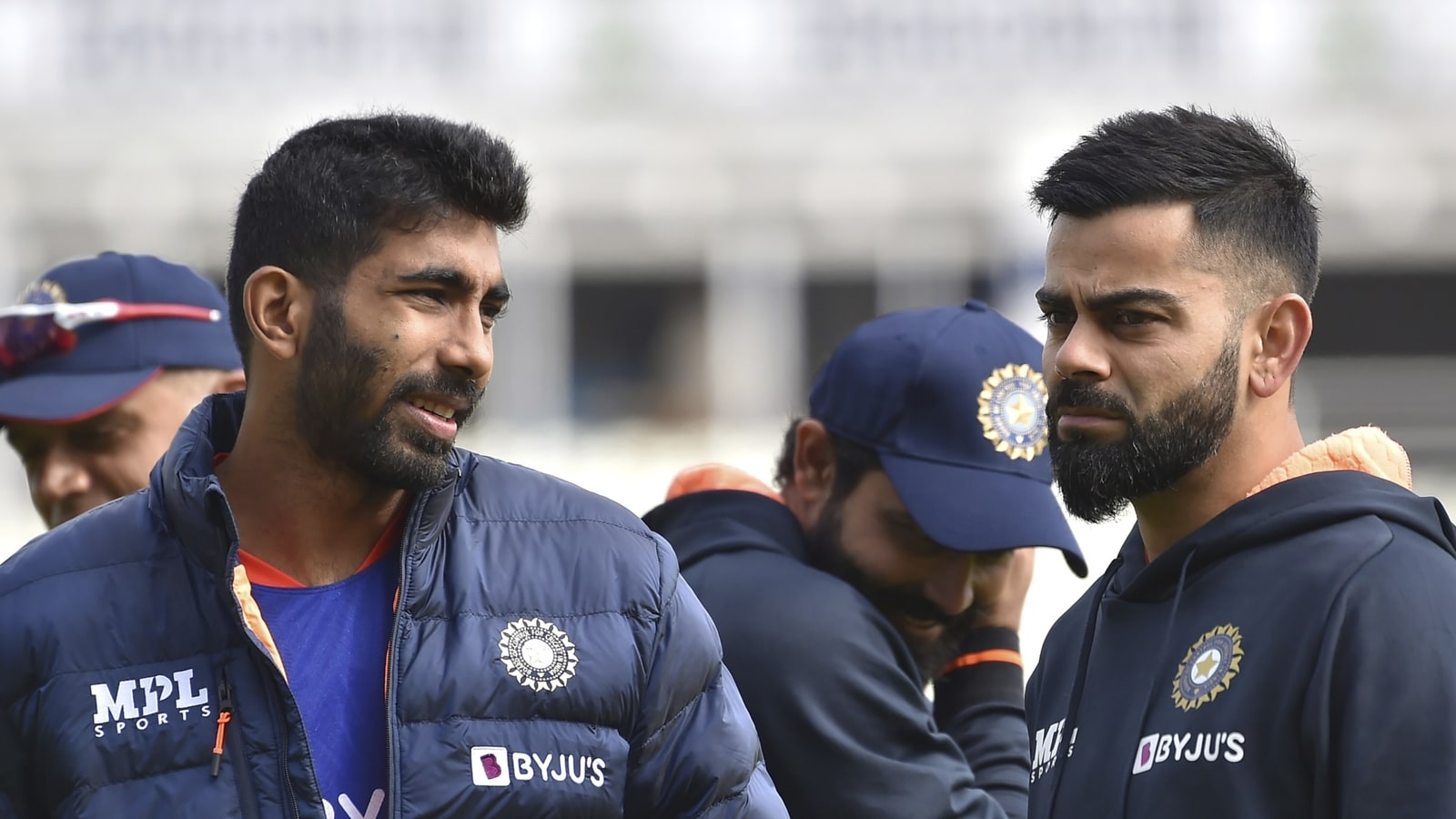 Out-of-form Virat Kohli and fast bowler Jasprit Bumrah have been rested from the squad for the first three games of the five-match T20I series to be played in the West Indies from July 22. The matches will follow three ODIs from which a number of all-format players have already been rested.

The other big news from the selection committee meeting was the return from injury of KL Rahul and Kuldeep Yadav—subject to fitness—as well as a T20 comeback for R Ashwin. Express pacer Umran Malik misses out. This indicates that all the three players are in the mix for the October-November T20 World Cup in Australia.

Also Read | ‘Shaheen no less than Bumrah. In fact, if anything, he has more pace’

Ashwin and Kuldeep could be vying for the second spinner’s slot at the mega event with young Ravi Bishnoi, who was seen in action in the England series. Leg-spinner Yuzvendra Chahal may already have done enough to be picked.

The decision to rest the off-colour Kohli, currently nursing a groin injury, is an intriguing one. This leaves Kohli, if he is not picked for the last two T20s in the Caribbean, with only the Asia Cup starting in the last week of August and the three home T2OIs against Australia that follow to get back in the groove. Whether the selectors are yet to form an opinion on the former captain being the best option at No 3 despite indifferent form or see him as undroppable for the big tournament is not known.

Skipper Rohit Sharma and coach Rahul Dravid though have backed Kohli to return to form. “A player will always be in and out of form. But a player’s quality does not become poor. This quality is being backed,” Sharma recently said.

Kohli has looked a pale shadow of his old dominant self for an extended stretch of time across formats; his last century came in November 2019. But it’s not his long-term future but his T20 batting template that is in question. India has adopted a more aggressive batting approach and every batter is expected to get going straightaway. That hasn’t been Kohli’s way of batting. He endured a poor IPL and has only played intermittently in T20Is (4 of the 19 matches) since last year’s World Cup.

In the West Indies T20Is, the focus would be on the top order combinations that are tried. Sharma and Dravid have appeared keen to have one left-hander in the top order. Rishabh Pant in the last series and Ishan Kishan before that have been given a go to open with Sharma. Rahul’s return after five months adds to the jostling at the top.

Thank you for subscribing to our Daily News Capsule newsletter.