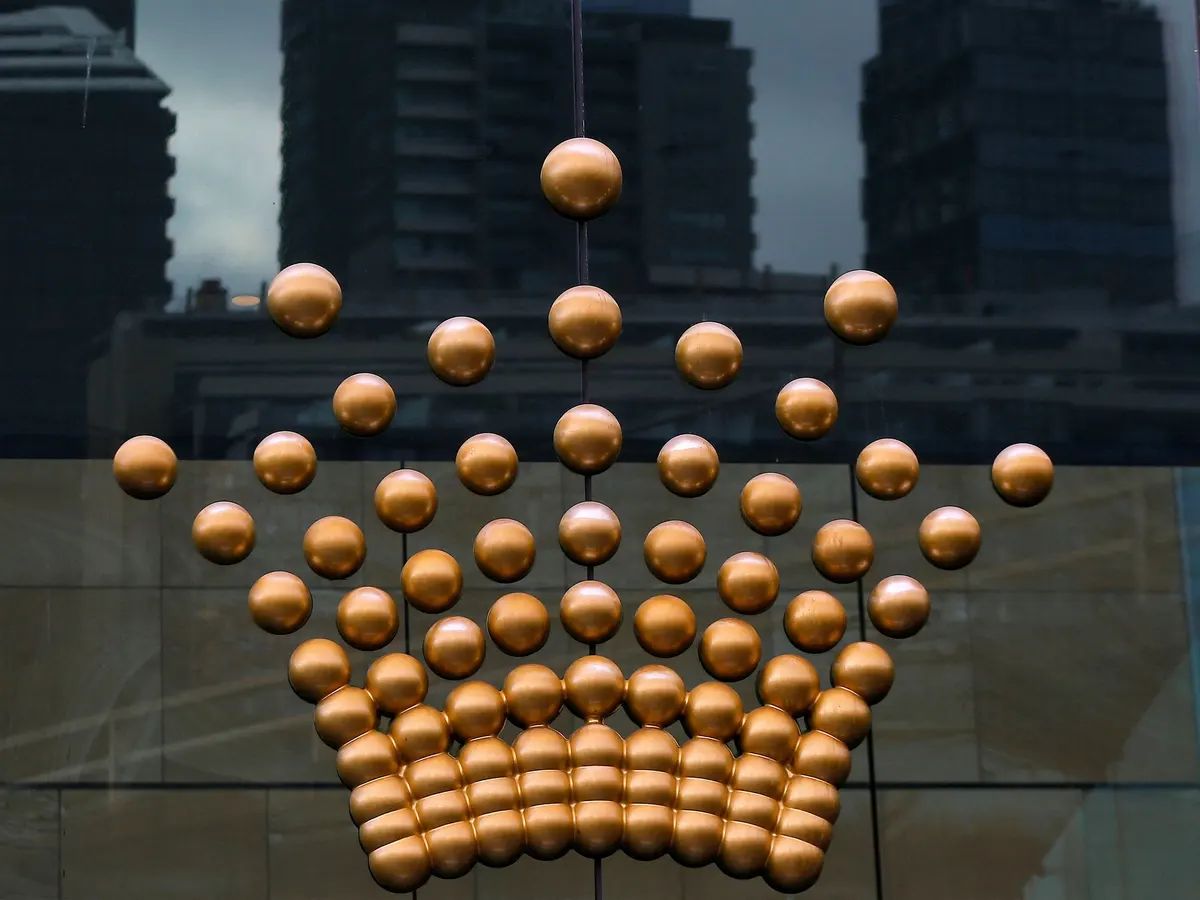 Crown Resorts and Star Entertainment have forced big changes in Australia’s approach to gambling. As a result, states across the country are introducing major reforms, with Victoria and New South Wales (NSW) leading the way.

Both Crown and Star are still reeling from inquiries that determined that both casino operators repeatedly broke financial and gaming laws. As a result, the operators have received probation and temporary license suspensions in different parts of Australia.

Now, in an effort to ensure all gaming operators take their operations more seriously, new regulations are coming that should alter the course of the industry for decades to come. Any failure on the part of the operator to abide by the rules could have dire consequences.

In what Victoria Gaming Minister Melissa Horne calls a “world-first in a suite of reforms,” Victoria is laying down the law. It is introducing a series of measures that will force Crown to revamp its business model.

12 new initiatives are coming to Crown’s Melbourne casino, the only one in Victoria. Among these, according to ABC News, are forced loss limits on electronic gaming machines at the casino. This applies to anyone visiting the casino, regardless of where they reside in the country.

Crown has until the end of next year to introduce the controls that will allow players to establish their limits. After that, however, it will have a little flexibility to ensure everything is in place and working properly.

Currently, the casino doesn’t use any type of forced loss limits. However, Monash University gambling researcher Charles Livingstone says it won’t be an issue to implement them. He said that there is a pre-commitment system in place already in Victoria, which will make it easier to introduce mandatory controls.

In addition to the limits, gamblers will have to limit their cash spending to AU$1,000 (US$692) in a 24-hour period. This, the government hopes, will reduce the risk of potential money laundering. In addition, anything above that threshold, whether for gambling or to receive winnings, will need to go through a casino-issued card.

Crown’s antics in Victoria led to the creation of a new gaming regulator, the Victorian Gambling and Casino Control Commission (VGCCC), in the state. As a result, it is going to have to pay for some of the costs for the regulator to operate. In addition, the VGCCC recently launched a new investigation into the company’s activity, the result of which could be a fine of up to AU$100 million (US$68.25 million).

Just like Victoria, NSW is eyeing a new casino regulator. The NSW Independent Casino Commission (ICC) arose from the actions of both Crown and Star, both of which have casinos in Sydney.

The NSW government is finalizing the approval of authority the ICC will hold. A parliamentary vote on the subject is coming in the next week that will make the final determination.

Previously, NSW’s gaming regulator was the Independent Liquor & Gaming Authority. However, the state determined that it needed a separate entity just for gaming since the casino operators couldn’t follow the rules.

Both Crown and Star will have to cover the costs of the ICC’s operations. The regulator will have autonomous control over what actions to take if any operator doesn’t comply with regulations. Assisting it will be NSW’s various police forces.

Just like in Victoria, the AU$1,000 in cash transactions per day is going to go away. Likewise, that also means the introduction of a mandatory use of cashless operations. This was previously taken off the table before returning due to the circumstances.

NSW wrapped up its inquiry into Star in June. Next, it will deliver its final recommendations sometime this month.