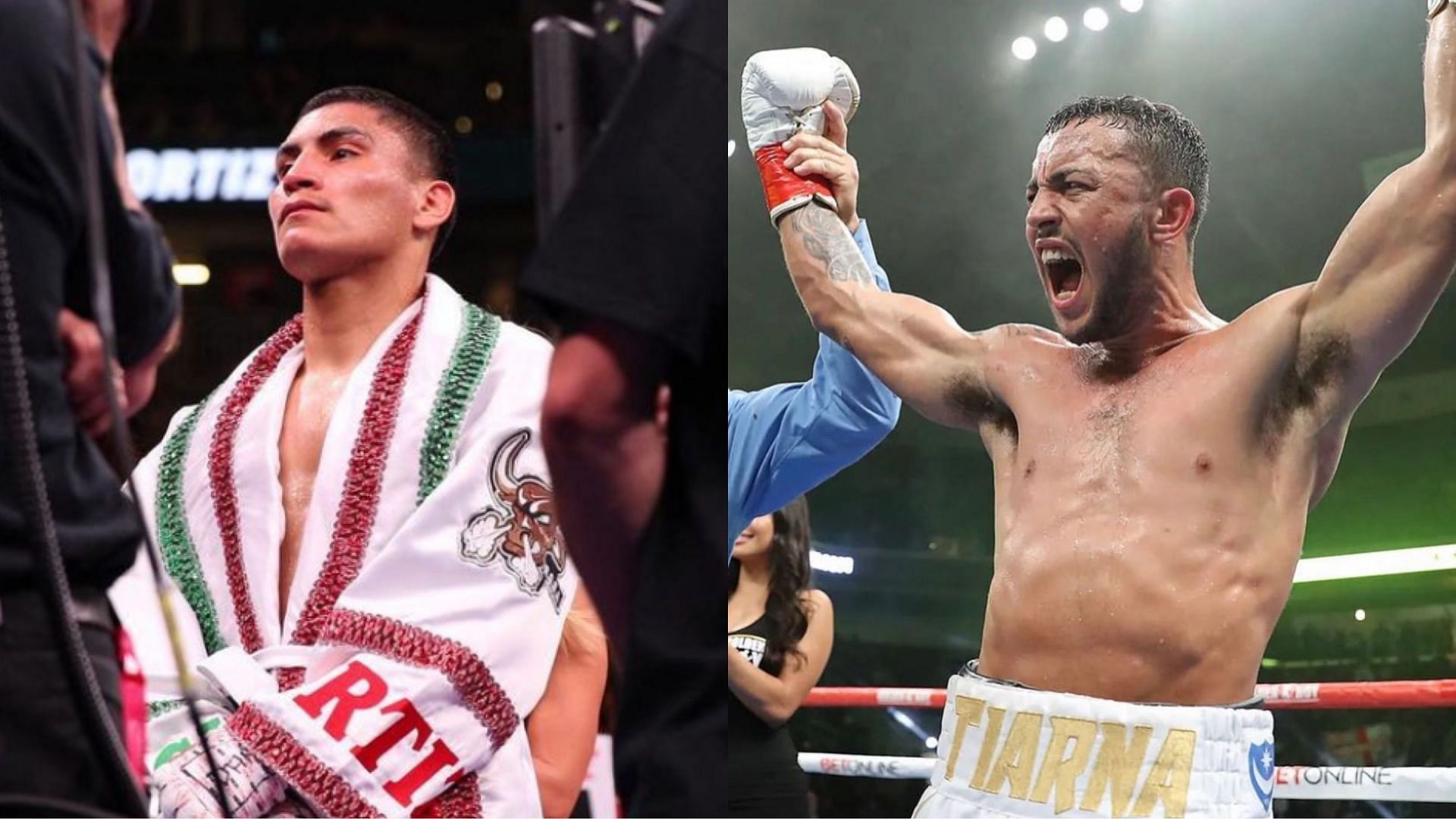 The welterweight showdown between Vergil Ortiz Jr. and Michael McKinson is on for Saturday, August 6th, at Dickies Arena in Fort Worth, Texas. Fights will be starting around 9pm Eastern Time, 8pm Central, and 2am British Summer Time. The main event ringwalks are expected to begin at 11pm ET.

DAZN will be streaming the card in over 200 countries, so fans who weren’t able to snag a ticket can still watch the event from home.

Vergil Ortiz Jr. vs. Michael McKinson is going to be an exciting fight, as both fighters are undefeated.

Fighting on the main card with them is Marlen Esparza vs. Eva Guzman, Maurice Hooker vs. Blair Cobbs, and Bektemir Melikuziev vs. Sladan Janjanin. On the undercard are Alex Martin vs. Henry Lundy, Floyd Schofield vs. Rodrigo Guerrero, and Figo Ramirez Gonzalez vs. a TBA opponent.

Vergil Ortiz Jr. and Michael McKinson’s thoughts on the fight

The 12-round clash between Vergil Ortiz Jr. and Michael McKinson is working up to be a war fans won’t want to miss.

This was a fight that had been scheduled back in March, but had to be postponed after Ortiz Jr. was diagnosed with rhabdomyolysis. This is a condition that results from the death of muscle fibers and the release of their contents into the bloodstream, which can cause some serious health complications.

Now with his health restored, the pair can finally meet in the ring.

Whoever wins this bout will have put themselves in a position to begin negotiating for a world title match, which is exactly what these fighters are looking to do.