US Casinos Have Best Quarter in History, Commercial Win Totals $14.8B 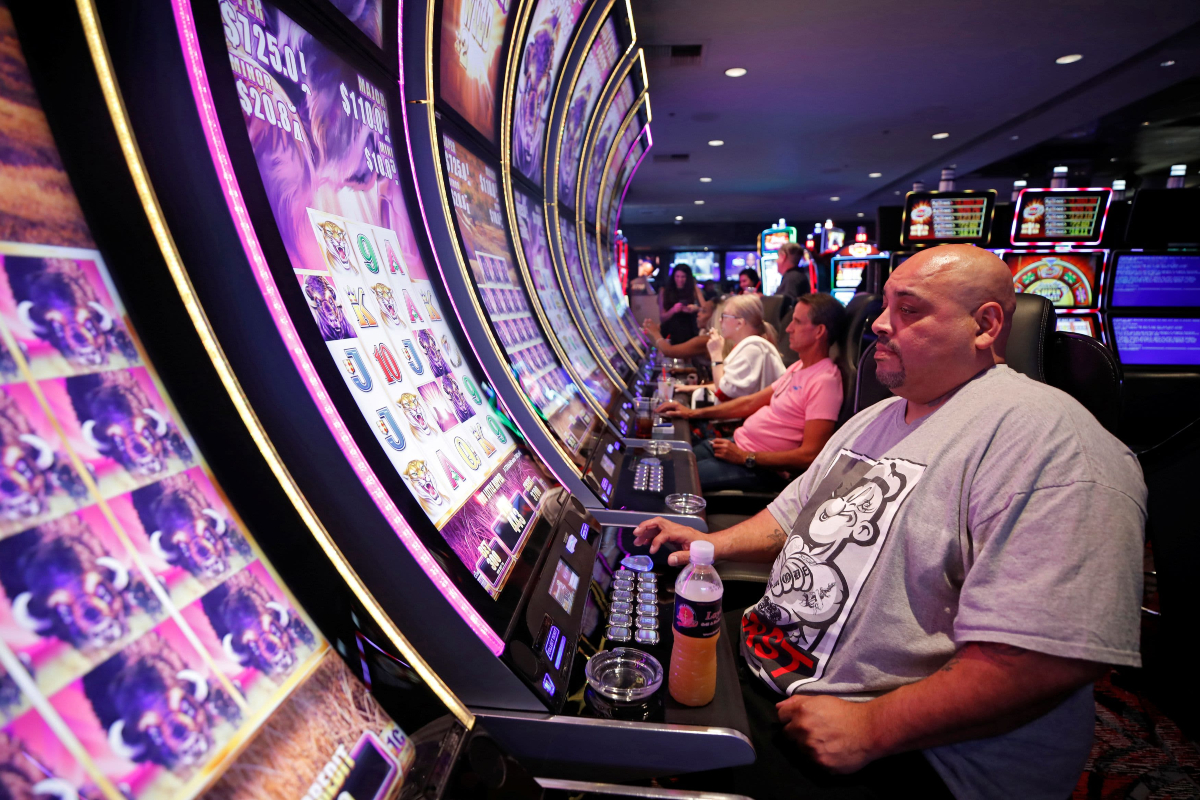 US casinos won more money from gamblers in the second quarter of the year than ever before. Gross gaming revenue (GGR) from commercial slot machines, table games, sports betting, and iGaming totaled a record $14.81 billion — up 8.8% year-over-year.

The American Gaming Association (AGA) keeps tabs on the health of the industry it represents in Congress and across the nation by tallying quarterly gaming revenue reports. The Q2 report covers gaming win from April 1 through June 30, 2022.

The $14.81 billion won in the three-month period eclipsed the US gaming industry’s previous all-time best quarter of $14.31 billion set in the fourth quarter of 2021. Though inflation has raised concerns regarding the near-term outlook for casinos, they continue to defy economic conditions in continuing to report strong business.

Q2’s results mark a 16-month period of gains for commercial gaming,” said AGA President and CEO Bill Miller. “With increasingly difficult year-over-year comparisons, our strength through the first half of 2022 reflects sustained consumer demand for legal options as well as gaming’s record popularity.”

The AGA’s Commercial Gaming Revenue Tracker compiles gaming revenue reports from states where such gambling is permitted. The $14.81 billion total does not include tribal casinos’ gaming revenue.

Nevada is the largest and most important gaming state for the US casino industry. And the second quarter was unprecedented in the world’s most recognizable gaming market.

Fueled by record play on the Las Vegas Strip, Nevada GGR totaled $3.7 billion from April through June. That’s a 7.4% increase from 2021, and a record quarterly performance.

Though income from retail slot machines was essentially flat from Q2 2021, table games faired extraordinarily well with revenue totaling $2.54 billion — a more than 18% jump from the previous year. Paired with sports betting and iGaming continuing to expand into new states, gaming interests won more money than any previous three-month quarter in US history.

Sportsbooks kept $1.42 billion of the bets — a nearly 59% year-over-year spike — while iGaming GGR was $1.21 billion. The five states that allow internet casinos saw the online win climb by 34%.

Pacing for Yet Another Record

Through the first half of the year, US commercial casinos have won $29.16 billion. That’s a staggering 17.8% premium on 2021, which was a banner year for the industry. Commercial casino GGR totaled $53 billion last year, which easily topped the industry’s previous yearly record of $43.6 billion set in 2019.

Though Miller is delighted about the first half of 2022, he says the industry should expect a bit of a slowdown.

While on pace to set an annual revenue record, we are cognizant of the continued impacts of inflation and labor challenges as well as marketplace concerns of a potential recession,” added Miller. “Our members have proven their agility and resilience over the last two years and are well-positioned to face these potential headwinds heading into the second half.”

Along with the commercial gaming industry, tribal casinos are running at record levels. The National Indian Gaming Commission this week reported that 2021 tribal GGR totaled a record $39 billion in 2021.