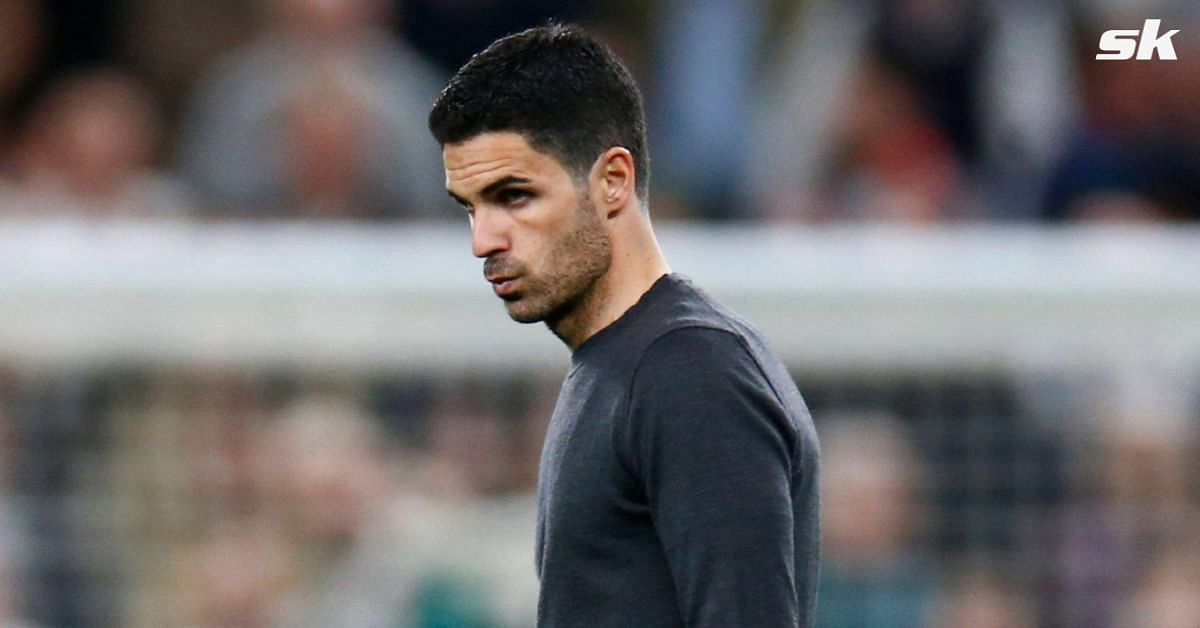 Various Premier League clubs, including Arsenal and West Ham United, were reportedly interested in acquiring AC Milan midfielder Charles De Ketelaere’s services. However, his agents Tom De Mul and Yama Sharifi confirmed that most of these clubs did not push for his signing wholeheartedly.

The 21-year-old, who primarily operates as an attacking midfielder, has been hailed as the new Kevin De Bruyne.

De Ketelaere had a bunch of suitors lining up a move for him this summer after helping Club Brugge to Jupiler Pro League glory in the 2021-22 campaign. He finally ended up joining AC Milan.

In an interview with Het Laaste Nieuws (HLN), his agents revealed that Arsenal, Newcastle United and West Ham were all monitoring De Ketelaere. However, it was Leeds United who were most keen from the English lot.

“Not only Milan, many clubs inquired. West Ham, Newcastle, Arsenal. Those clubs didn’t push 100%. Arsenal signed Gabriel Jesus, who had already proven himself in the Premier League. Barcelona also followed him for a long time, but we thought it was not the right move. Financially, Leeds would have been the better option. For Brugge, for Charles, for us.”

The Belgian wasn’t inclined towards the financial side of the deal, which would have seen him join Leeds United. He chose to wait, which according to De Mul and Sharifi made all the difference.

“But Charles wanted to wait a little longer: ‘If there is another option, maybe I can consider whether going to Leeds is the right thing to do.’ When Charles heard that Milan wanted him 100%, things started to change.”

They added that they urged AC Milan to push for the midfielder and manager Stefano Pioli also spoke to De Ketelaere. De Mul and Sharifi said:

“We phoned Milan: ‘If you really want him, you have to push now. And push well, not half-heartedly.’ Maldini was still busy with his contract, but then he called him. Charles also had a good conversation with Pioli and was completely convinced.”

“Only Leeds offered €40m and Milan had a limit. However, Brugge would not sell him for €20m, so Milan had to raise the offer.”

The Rossoneri paid €32 million for the Belgian international, who has arrived at the San Siro after a very successful campaign. De Ketelaere scored 18 goals and provided 10 assists while playing in various positions for Club Brugge in the 2021-22 season.

The Gunners are currently the Premier League’s highest spenders (€132 million) in this summer’s transfer window and they aren’t done yet. However, it is understandable why they did not pursue a move for De Ketelaere.

Arsenal had signed Fabio Vieira earlier in the window, who could operate as an attacking midfielder. They already have Martin Odegaard and Emile Smith Rowe in similar roles.

The AC Milan attacker also plays well as a left-winger. However, with Gabriel Jesus operating as No. 9, Eddie Nketiah is expected to feature in the left-wing position at times. Smith Rowe and Gabriel Martinelli played on the left wing last season as well.

Hence, the Belgian international would not have been guaranteed regular playing time by Mikel Arteta, which would have hampered his development.

Gabriel Jesus is currently the most picked player in Fantasy Football history, with 71.5% of players picking the Arsenal forward

Gabriel Jesus is currently the most picked player in Fantasy Football history, with 71.5% of players picking the Arsenal forward 😮 https://t.co/JpxegBliyE