The Hundred Men’s 2022, SOB vs WEF Prediction: Who will win 1st Match? 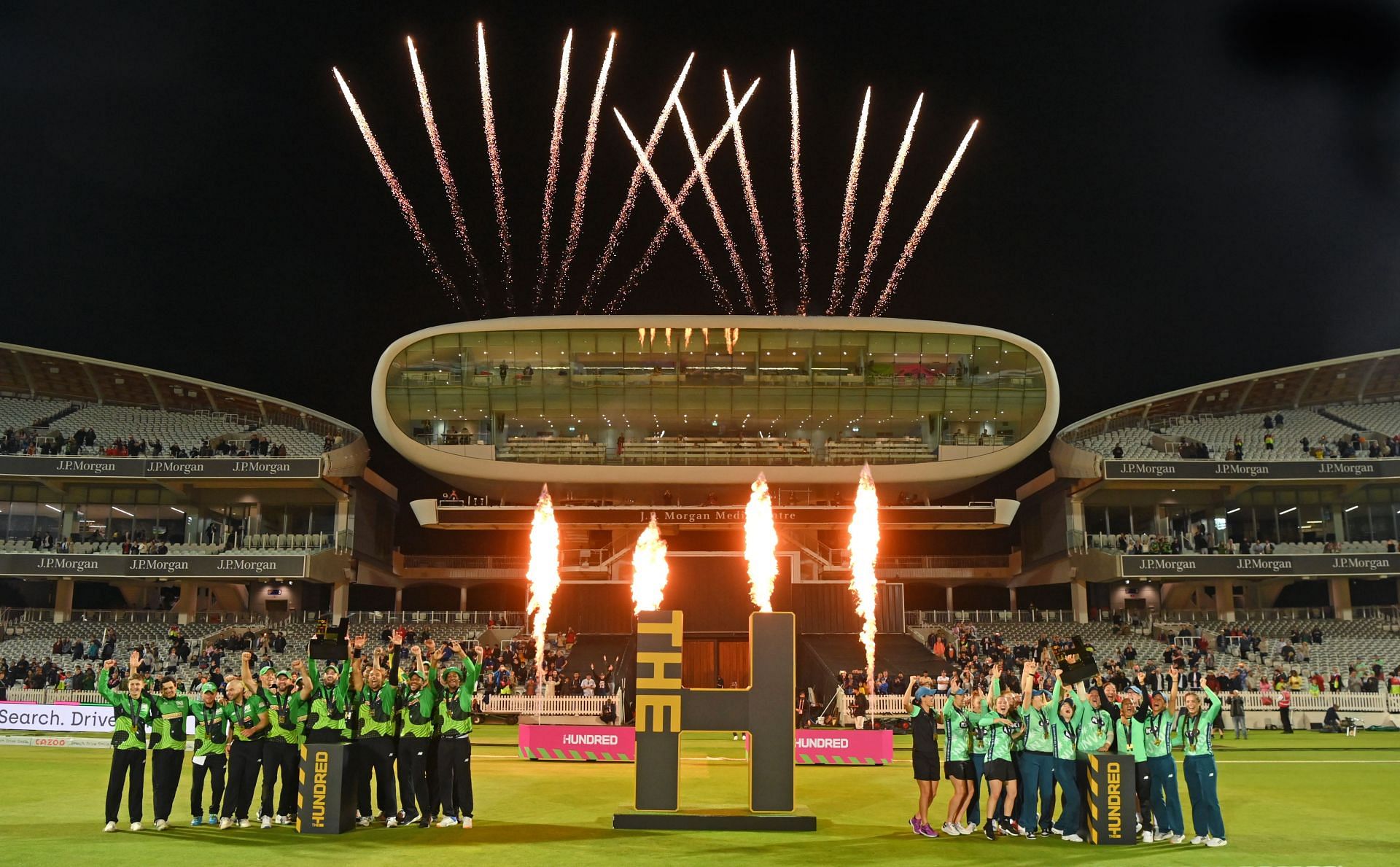 Defending Champions Southern Brave (SOB) will take on Welsh Fire (WEF) in the opening game of the second season of The Hundred Men’s on Wednesday. The much-awaited action will get underway at the Rose Bowl in Southampton, with a 34 games to be played to determine the winner.

Brave beat Birmingham Phoenix last season in the final to be crowned the champions of the inaugural edition. They had finished second in the points table with five wins from eight games.

Meanwhile, Welsh Fire had a forgettable campaging last year, finishing seventh among eight teams. They won only three of their eight league games to miss out on the knockouts.

This year, Brave will look to defend their title by playing some exciting cricket. Welsh Fire will also be keen on making amends and fare better. They would love to defeat the defending champions to announce their intentions.

The two teams met twice last season, sharing a win apiece. Welsh Fire won the first game by 18 runs, while Brave registered an eight-wicket win in the other.

Several domestic stars are set to take the field in the season opener of The Hundred Men’s on Wednesday. However, a few top players from both teams will miss this game due to international commitments, which could play a role in the outcome of this clash.

Welsh Fire’s captain Jonny Bairstow has pulled out of The Hundred due to his hectic schedule, while veteran David Miller is also unavailable for this game, as he’s leading South Africa against Ireland in a two-match T20I series.

Meanwhile, Brave will miss the services of Quinton de Kock, who is also part of South Africa’s squad for the Ireland T20Is. Jofra Archer is also unavailable due to injury.

Nevertheless, Brave are looking like a well balanced team and are the favourites to win their season opener.

Q. Who will win the first match of The Hundred Men’s?