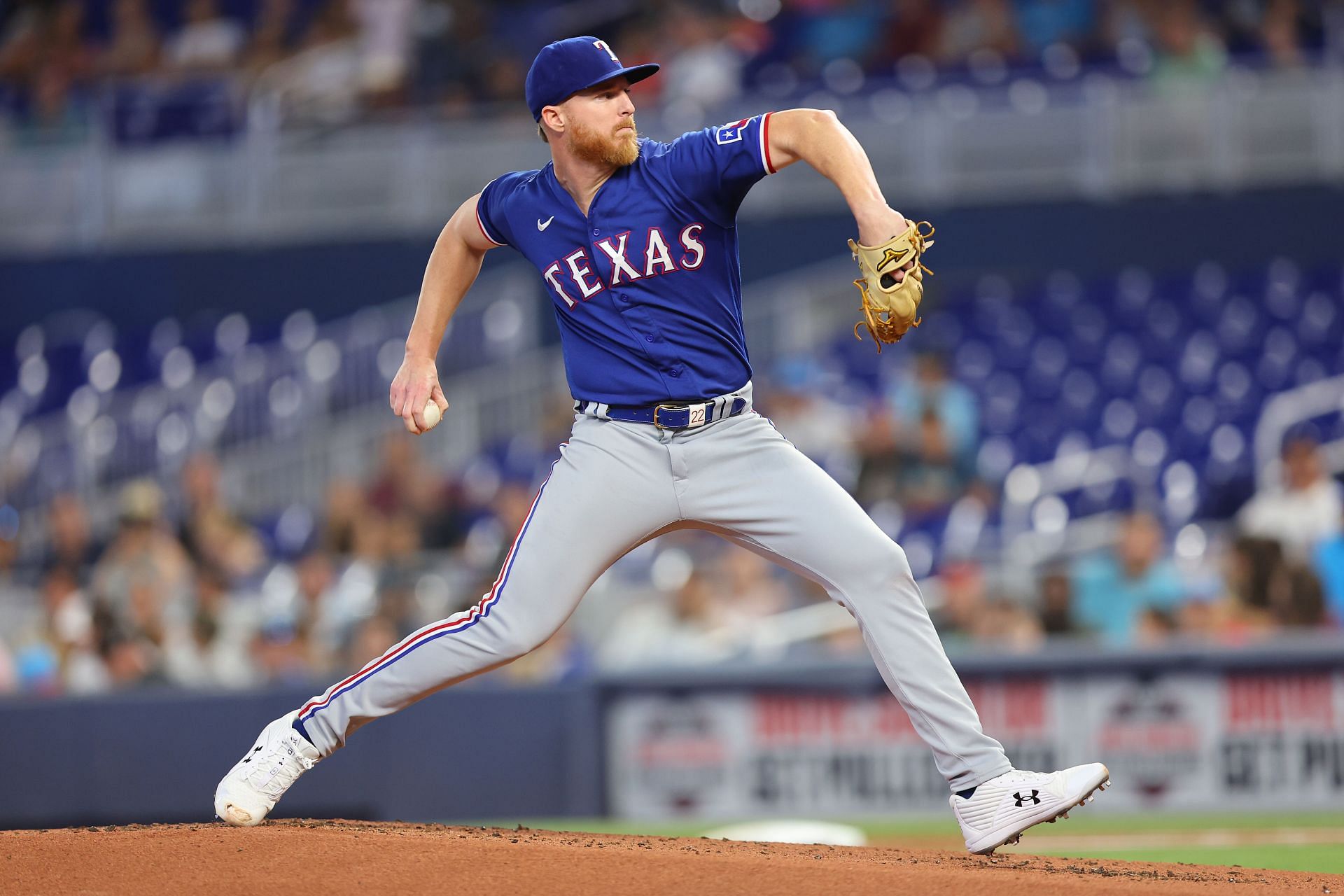 The Texas Rangers will play host to the Baltimore Orioles on Monday night. The Rangers defeated the Los Angeles Angels 5-2 on Sunday to bring their record to 46-55 this season. The Orioles now sit at 51-51 following their defeat to the Cincinnati Reds on Sunday.

Texas has been disappointing at home, carrying just a 21-26 record at Globe Life Field this year. Baltimore has cooled off a bit, but they’re still on a 16-7 stretch.

Jon Gray, who is 7-5 with a 3.62 ERA, will be on the hill Monday for Texas. Recently, the right-hander has been even better, giving up just four earned runs in his previous 19 1/3 frames entering Monday.

Gray is facing a team that strikes out at the seventh-highest rate, which bodes well for the righty since he averages 9.9 Ks per nine on the season. Expect Gray to build off of his recent success in the series opener.

Spenser Watkins will be on the hill Monday. He is 3-1, with a 4.03 ERA in 13 starts. Lately, the right-hander has been very solid, carrying a 1.93 ERA in his previous five outings, spanning 28 total frames.

Watkins has been a solid rotation piece for Baltimore, but his 5.42 xERA indicates that his results have been pretty lucky so far. The Rangers rank top 10 in home runs and runs, so expect them to have some good at-bats off of Watkins on Monday.

Ramon Urias enters Monday’s game with a .873 OPS on the road. Urias has also been red-hot lately, holding a .955 OPS over the last month, so look for him to have another good day at the plate on Monday.

The Rangers are the better team on paper, while the Orioles have been one of the hottest teams in the last few weeks. Expect some runs to be put up in this one, considering the over is 7-1 in eight games following a Texas win. Also, look for the home side to lead after five due to the starting pitching advantage.