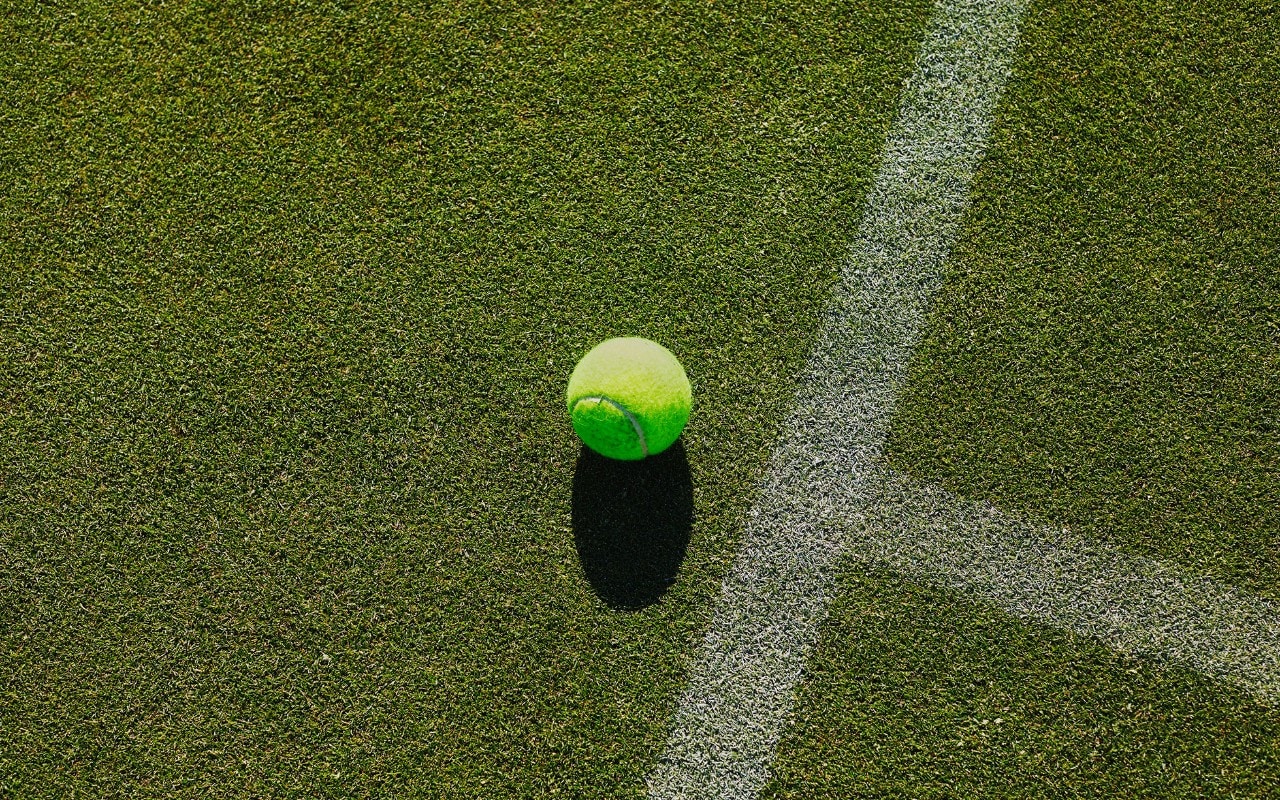 Rafael Nadal will bid for a 23rd men’s singles title at the US Open, while the great Serena Williams will prepare for her swansong in front of a home crowd who will be desperate for one last hurrah from its legendary champion.

There is no Novak Djokovic but that makes the men’s draw all the more intriguing as Daniil Medvedev seeks to become the first man since Roger Federer in 2008 to retain the US title.

In the women’s tournament, world No 1 Iga Swiatek tops the betting, but the Polish star has struggled to recapture the form that brought her 37 consecutive wins from February to June.

Already got a Sky Bet account? Take a look at more of the best free bets and betting offers.

Nadal has won two grand-slam titles this season and is yet to suffer a 2022 slam defeat – he withdrew before the Wimbledon semi-finals through injury – and he is a four-time US Open winner, so there is a lot to like about the phenomenal Spaniard’s chances.

He chalked up a 22nd grand-slam singles title at the French Open in June, but has struggled for fitness. However, that is factored into the odds, and no player is better at preparing for the biggest tournaments.

Nadal returned to action at the recent Cincinnati Masters, losing a bruising three-set match against Borna Coric, but that performance can be upgraded after the Croat went and won the title.

The 36-year-old Majorcan has a decent draw in New York, which should allow him to ease into top gear before the second week. This is a fine chance for him to win slam No 23.

No American man has lifted the US Open title since Andy Roddick in 2003, but the long wait for a home champion in the men’s singles could end with Taylor Fritz a decent outside bet.

He won the Indian Wells title in the spring, beating Nadal in the final, and he has since pushed the 22-time slam winner all the way at Wimbledon in a match that he probably should have won.

That is all good experience for the 24-year-old Californian, who will be cheered on by the always boisterous New York crowd.

Sabalenka’s power can take her a long way

The US Open women’s draw looks wide-open and, while the majority of the attention will be reserved for Williams, Swiatek and defending champion Emma Raducanu, that could allow Aryna Sabalenka to sneak under the radar.

The Belarusian has sometimes wilted in the spotlight, just as she did when losing in the 2021 semi-finals as a heavy favourite, but she possesses the power to take opponents apart when in the mood – and a run to the Cincinnati semi-finals hinted at what she is capable of.

The 24-year-old has been ranked as high as second in the world and 10 WTA Tour titles are an accurate reflection of a player with immense talent. Her grand-slam record is decidedly modest, but that could change for the better in New York.

Some players are destined never to fulfil their potential but it is not too late for the prodigious Caroline Garcia to finally become a force at grand-slam level and the 28-year-old Frenchwoman has every chance of going far in New York.

She has been in rare form, winning 250 Series titles in Bad Homburg and Poland before coping marvellously with a step up in grade when claiming 1000 Series glory in Cincinnati.

Her list of victims that week – Petra Martic, Maria Sakkari, Elise Mertens, Jessica Pegula, Sabalenka and Petra Kvitova – was high-quality and she will be a huge danger if she can bring that sort of form to the Big Apple.