T20 World Cup 2022: “It’s not about who is good or who is bad” – Aakash Chopra on Ravichandran Ashwin’s place in India’s side 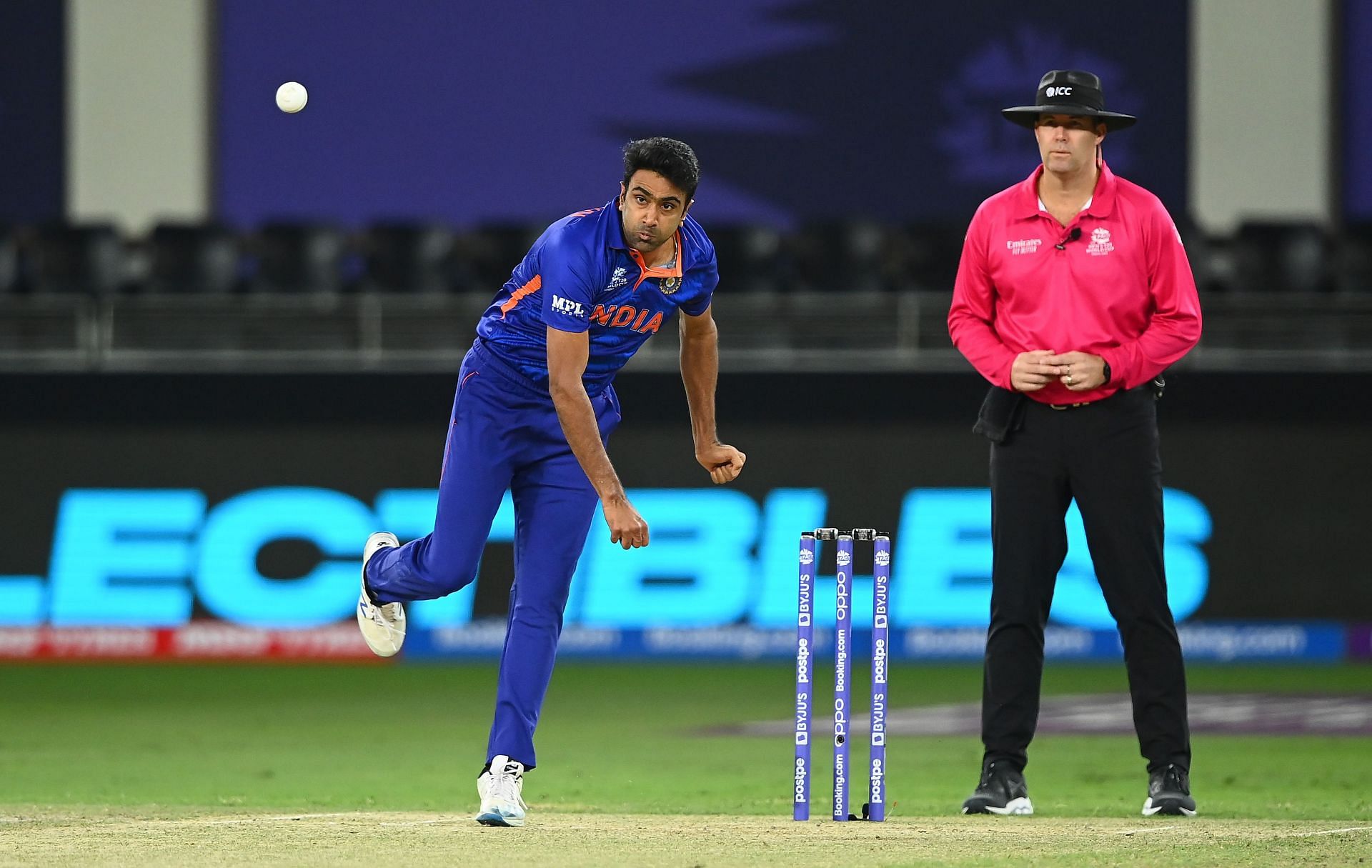 Aakash Chopra believes Ravichandran Ashwin‘s place in the Indian squad for the T20 World Cup 2022 depends on what the team management is expecting from the spinners.

Ashwin, who was out of favor for a while, was recalled to the Indian T20I side for the recently concluded series against the West Indies. The off-spinner has also been named as one of the four spinners in the Men in Blue’s 15-member squad for the upcoming Asia Cup 2022.

In a video shared on his YouTube channel, Chopra reflected on the spinners fighting for a place in India’s World Cup squad. Regarding Ashwin, he said:

“Ravichandran Ashwin – he was suddenly an out-of-the-box selection at the last World Cup as well. Here also just before the World Cup he went to the West Indies and is now in the Asia Cup squad, will play the World Cup again, that’s what it seems. I think it’s not about who is good or who is bad but the point is what sort of a spinner you need.”

Chopra pointed out that Ashwin has stood out in the few games he has played for India since the last T20 World Cup. The cricketer-turned-commentator elaborated:

“He has played five matches since the last T20 World Cup, picked up six wickets, which is not bad, more than one wicket per match. He had an average of 20 and an economy of 6.1, he has been very good, has done exceptionally well in the five matches he has played.”

Chopra, however, highlighted that while the Rajasthan Royals spinner was economical in IPL 2022, he was not penetrative enough, observing:

“But the last IPL’s numbers, he plays all the matches now, there he had 12 wickets in 17 matches. He had an economy of around seven, he is always economical, but the average is over 40 and strike rate above 33.”

Ashwin formed an excellent partnership with Yuzvendra Chahal for the Royals in this year’s IPL. While the lanky off-spinner was content to keep the runs in check, the wily leg-spinner went for wickets from the other end.

“If you are giving him a defensive role, he will do it to perfection” – Aakash Chopra on Ravichandran Ashwin

Chopra concluded by stating that Ashwin’s utility is dependent on the role he is expected to perform. The 44-year-old explained:

“If you are giving him a defensive role, he will do it to perfection. But if you are expecting wickets from him, be prepared that it might not happen. What role you define for him, that is very important for me.”

Ravichandran Ashwin has picked up five wickets in as many T20Is he has played in Australia. However, those numbers might not hold much relevance as his last shortest-format game Down Under came way back in January 2016.

Q. Should Ravichandran Ashwin be a part of India’s squad for the T20 World Cup?