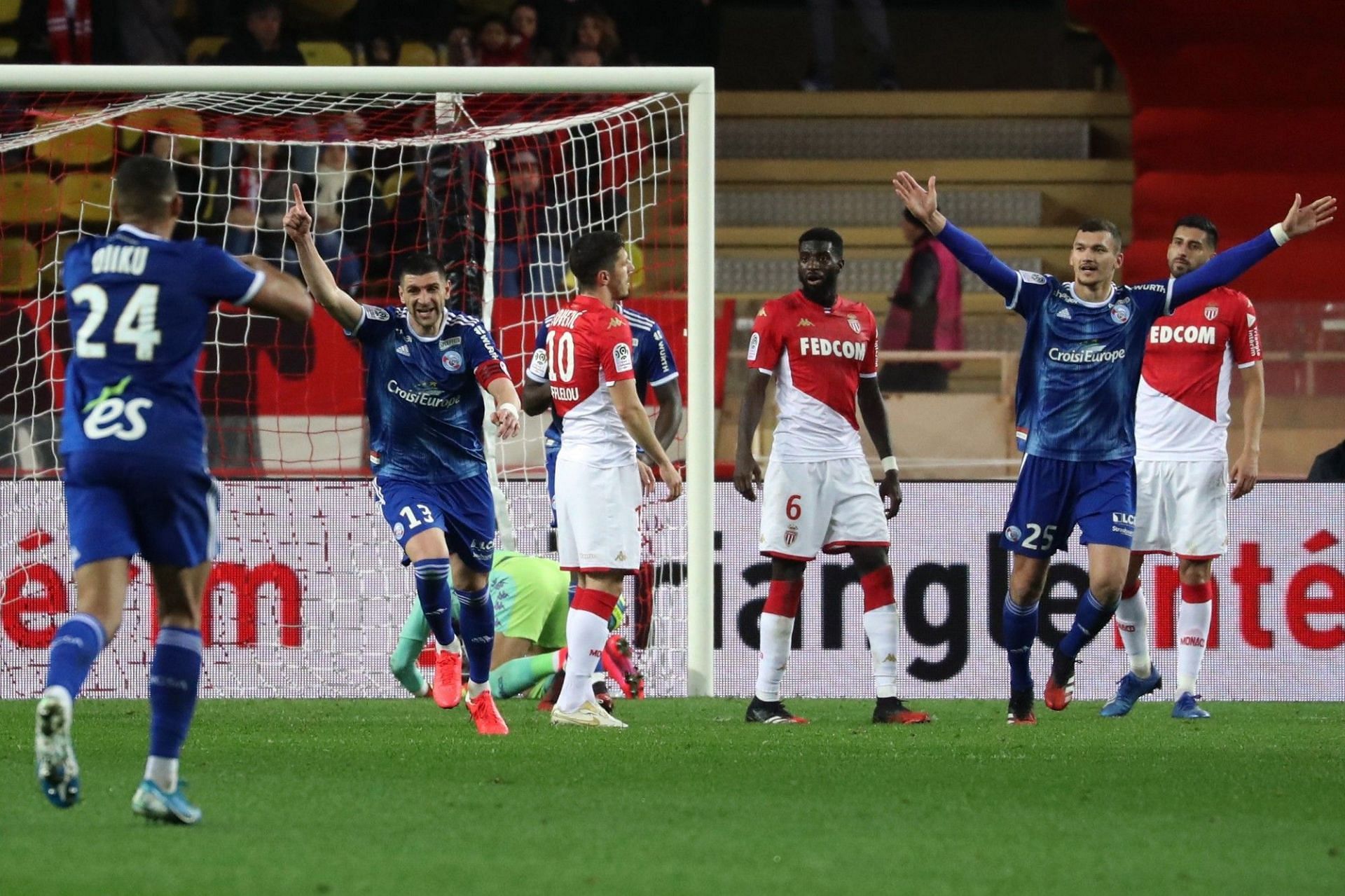 Strasbourg will invite Monaco to the Stade de la Meinau on Saturday as they kick off their Ligue 1 2022-23 campaign.

The home team finished sixth in the league standings last season, missing out on the European qualification spot to Nice by three points. They lost a bit of steam in the end and suffered two losses in their last five league games.

Monaco finished third with 69 points thanks to a late surge in form as they went undefeated in their last 10 games, winning nine of them. They have already played a competitive game this season, with the UEFA Champions League third-round qualifying fixture against PSV ending in a 1-1 draw.

Strasbourg have not played a competitive game this season but managed to secure a 3-0 win over Liverpool on Sunday.

Le Racing have a solid record against the visitors at home and will be looking to extend the same here. They have a relatively poor record in the opening fixtures of the campaign, so the nerves might get to them in this game. They managed to bag at least a goal in each of their friendly games thus far, so the odds of them scoring look good.

Monaco finished the 2021-22 campaign in style and will be hoping to tap into that form in this game as well. They looked in good touch in the match and should be able to put up a decent fight in this game

As both sides might be a bit rusty in the first game of the league campaign, we are predicting a low-scoring draw.

Tip 3: At least a goal to be scored in the second half – Yes.