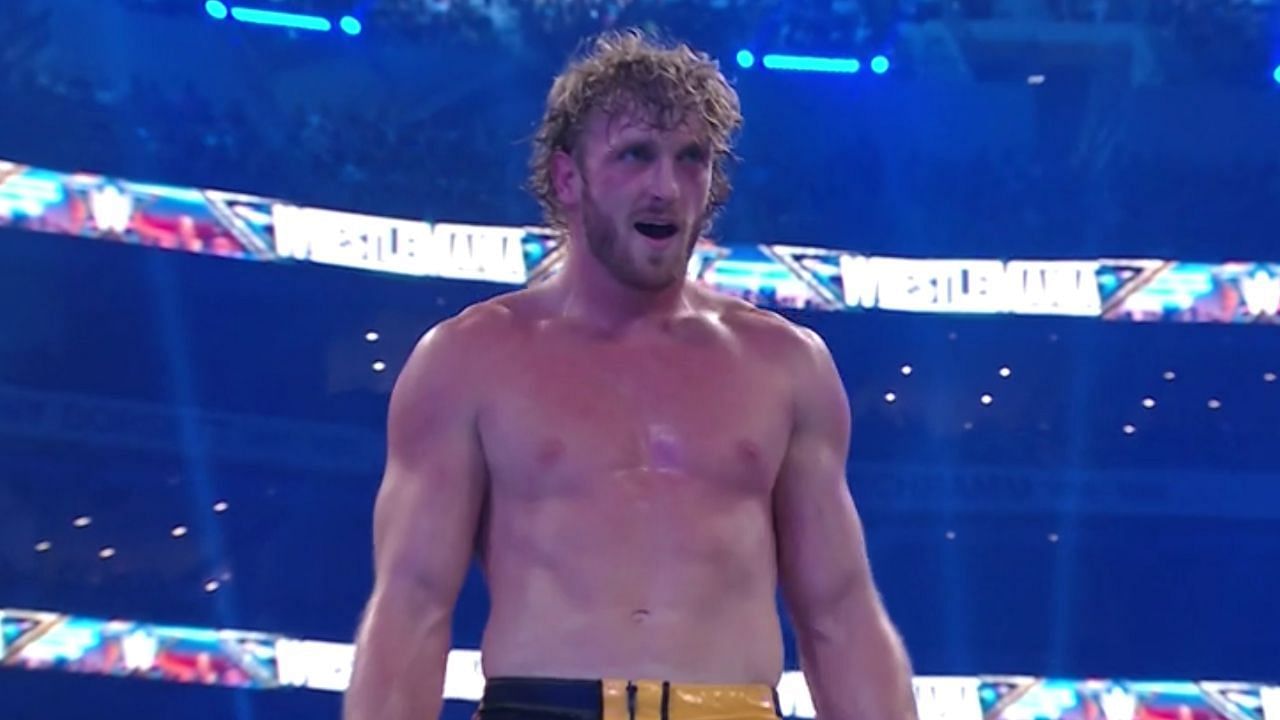 Logan Paul has stated that he’s blown away by how well-organized WWE is backstage.

As one of WWE’s newest superstars, Logan Paul wrestled his second match with the company at SummerSlam, defeating his former tag team partner The Miz in a one-on-one matchup.

Paul was a guest on The Pat McAfee Show today to discuss a wide variety of subjects. When asked if Triple H would be considered his go-to person when it comes to things backstage at WWE, Paul revealed that he gets attention from all of the higher-ups within the company, not just Triple H:

“No offense to Triple H, this is not offense at all, I truly feel like everyone at WWE, the higher ups, all give me equal time, attention, and energy,” Logan Paul said. “Yes, he’s helped me backstage. Yes, we’ve texted about certain moves or the audience, he gives me plenty of advice. So does Steph [McMahon], so does Nick [Khan], so does Kevin [Dunn]. Miz helped me a lot too. I’ve never felt more accepted as an employee. Dude, I work for WWE. They’re so good. It is a well-organized machine and I am continually surprised by how much they can do, effectively too. So much s*** there is unreal.” [H/T: Fightful]

@LoganPaul chatting about his match at SummerSlam #PMSLive

When Paul signed his WWE contract earlier this summer, reports emerged that the deal was for multiple years and for numerous premium live event dates.

This was confirmed by Paul in a pre-taped vignette Monday night on WWE RAW, where he commented on how excited he was to get back in the ring again for the company in the near future.

“I only started thinking about the longevity of my career & my livelihood the past three years.. I’m 27 now & I wanna prolong this as long as i can” ~@LoganPaul

“I only started thinking about the longevity of my career & my livelihood the past three years.. I’m 27 now & I wanna prolong this as long as i can” ~@LoganPaul#PMSLive https://t.co/1gRxnqYigk

What do you make of Paul’s comments? Have you enjoyed his run in WWE so far? Let us know your thoughts by sounding off in the comments section below.

Q. Have you enjoyed Logan Paul’s matches in WWE so far?