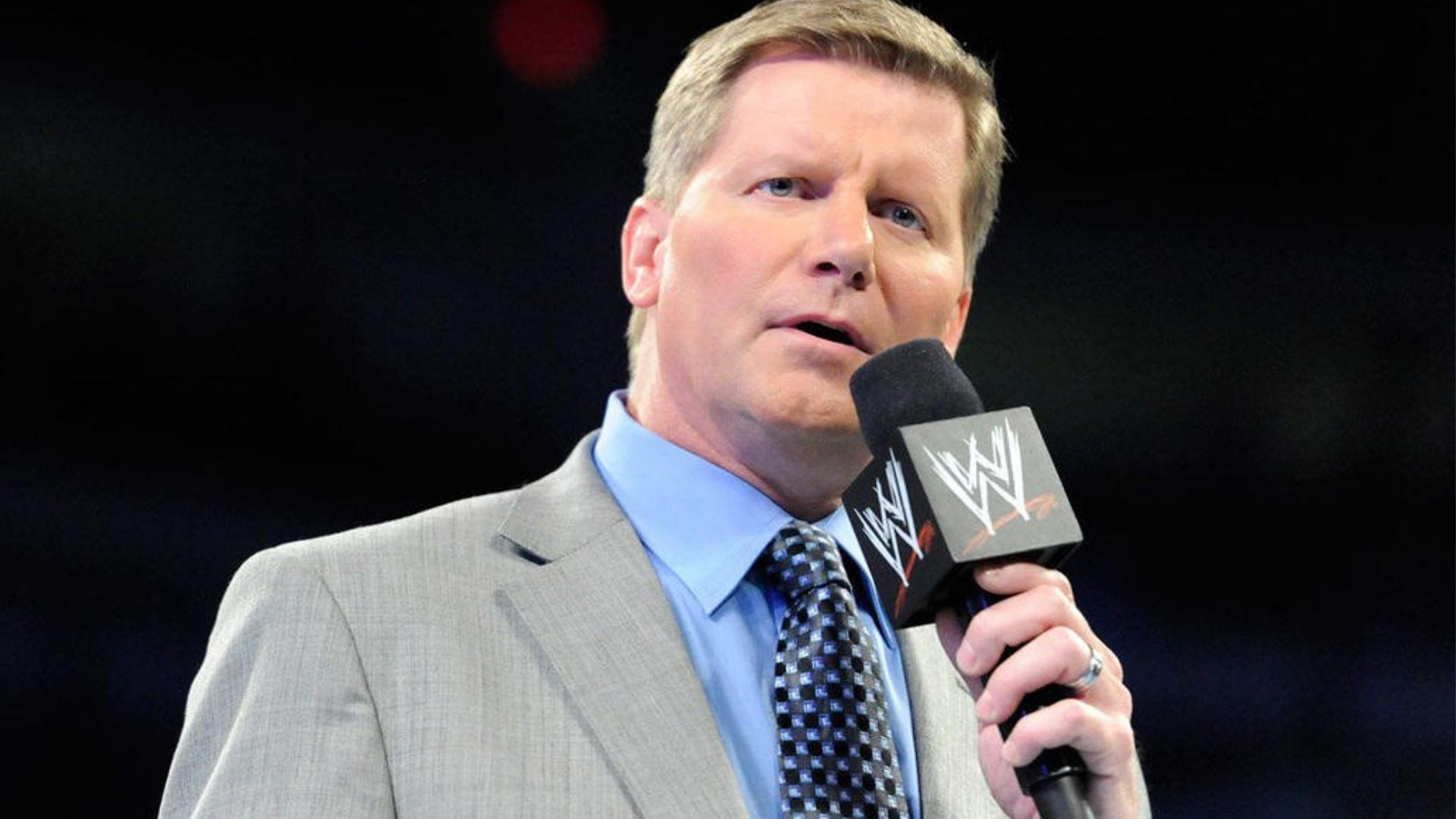 John Laurinaitis served as the Executive Vice President of Talent Relations for WWE until he was recently replaced by Triple H.

He exited the company in controversy, along with former WWE CEO Vince McMahon. Vince allegedly had affairs with several former female employees and paid them hush money. The company’s board of directors launched an investigation into the matter and Laurinaitis was also named in the allegations for his own misconduct. The former EVP of Talent Relations was placed on administrative leave at the end of last month.

“I can’t say he ever pissed me off directly, face to face. He’s not the kind of guy to deal with you face-to-face. So I guess that kind of says something about him. But there are certain people you can tell talk a bigger game than what ends up being the truth, so you start questioning the validity and the integrity of some of these people. And when they’re in charge of talent, that’s not always a good thing.” (H/T to Wrestling Inc)

Rene Dupree added that he knows there are more stories out there in regards to the former EVP of Talent Relations.

“The stories that I know, that I’m not going to say publicly because I could get in trouble, this is just the f*cking tiny little tip of the iceberg, [compared to] the sh*t that I know of. So imagine the other sh*t that’s out there.” H/T to Wrestling Inc

Rory McAllister was one-half of The Highlanders in the company between 2006-08 and did not enjoy his time working with John Laurinaitis as the Head of Talent Relations. Rory was a guest on Jofo in the Ring and claimed that John ultimately only looked out for himself.

“Johnny is ultimately a very self-serving guy, a lot of people are in the business. But, he just became very self-serving, he’s the kind of one who will talk sh*t behind your back and then babyface you.” (00:54-01:08)

Are you glad John Laurinaitis has exited the company? Let us know in the comments section below.