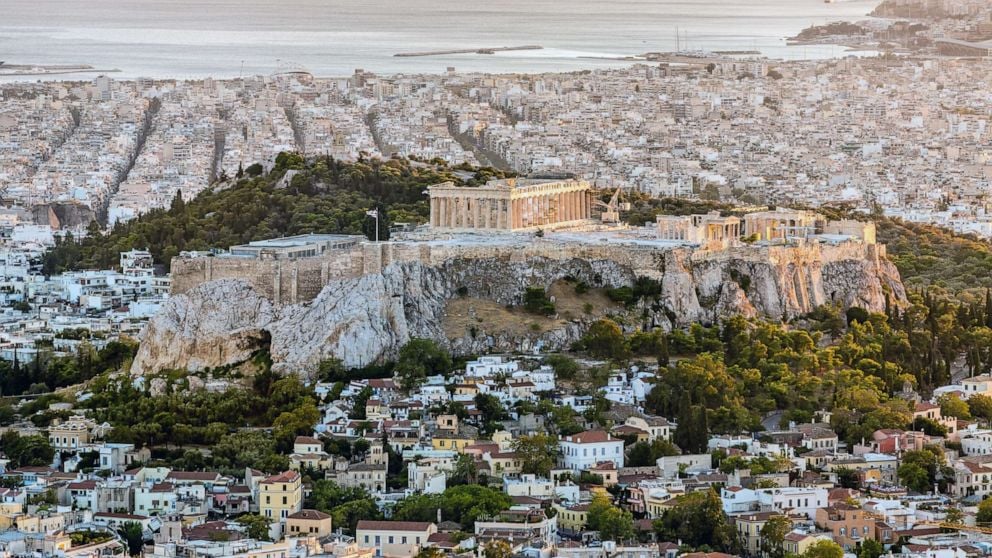 Greece is in the process of expanding its gambling footprint and will welcome its first integrated resort (IR) within the next three years. Along with that IR will be another first, a skyscraper that officials approved on Tuesday.

Lamda Development, the company in charge of the revitalization of the city of Hellinikon, found support for its Riviera Tower skyscraper this week, according to media outlet Greek Reporter. Until now, there has never been a towering building like this in the country, and the company hopes to begin construction within the next couple of weeks.

Riviera Tower will form part of the project that is transforming the former airport of Athens into a world-class destination. When everything is in place, in addition to the skyscraper, it will offer a casino, hotels, commercial spaces, a marina and more.

As the first skyscraper to grace Greece’s skyline, getting approval for Riviera Tower wasn’t easy. Almost every government agency played a role in the process, which took about a year to complete.

As an indication of the magnitude of the endeavor, Lamda had to distribute more than 1,900 blueprints to different government and civil entities. The Fire Brigade, the Central Council of Architecture and the Civil Aviation Service were just three of the agencies involved.

In addition, virtually all government ministries and regulatory bodies had to sign off on the project, as well. Finally, however, after cutting through all the red tape and running the bureaucratic gauntlet, Lamda found the finish line.

What is going to emerge is a massive structure that rises 200 meters (656 feet) into the air. The initial plans called for 45 stories offering 200 apartments.

This will be almost twice as tall as Greece’s current title-holder. Athens Tower 1, part of the Athens Tower complex in the capital city, runs 103 meters (338 feet) into the air. The building, which opened in 1971, offers 28 stories of mostly office space.

The approval is “another important step towards the rapid completion of the first phase of [the] Hellinikon [project],” according to Lamda Managing Director Odysseas Athanasiou.

The IR and Riviera Tower make up what Lamda has referred to as the “biggest urban project” in the entire European Union. Hard Rock International has a hand in the process, working with construction firm Gek Terna on the construction and operation of the resort portion of the project. This past June, they received approval for the concession that allows the IR to move forward.

Once all of the different components are in place, the Hellinikon revitalization project will bring 75,000 new jobs to Greece, according to Lamda. This will be a considerable boost, as the current employment rate, per Trading Economics, is just over 87%.

The cost of the project is relatively tame, considering how expensive large construction developments can be. Lamda has stated that it is investing €55 million (US$56.52 million); however, this doesn’t include additional investments from other companies.

For example, Hard Rock and Gek Terna have loftier plans for their portion. They have put a price tag of $1.2 billion on the resort. That’s before considering any cost overruns, which are likely to come.