Siegfried & Roy’s Former Home May Be Demolished by Developer – Casino.org 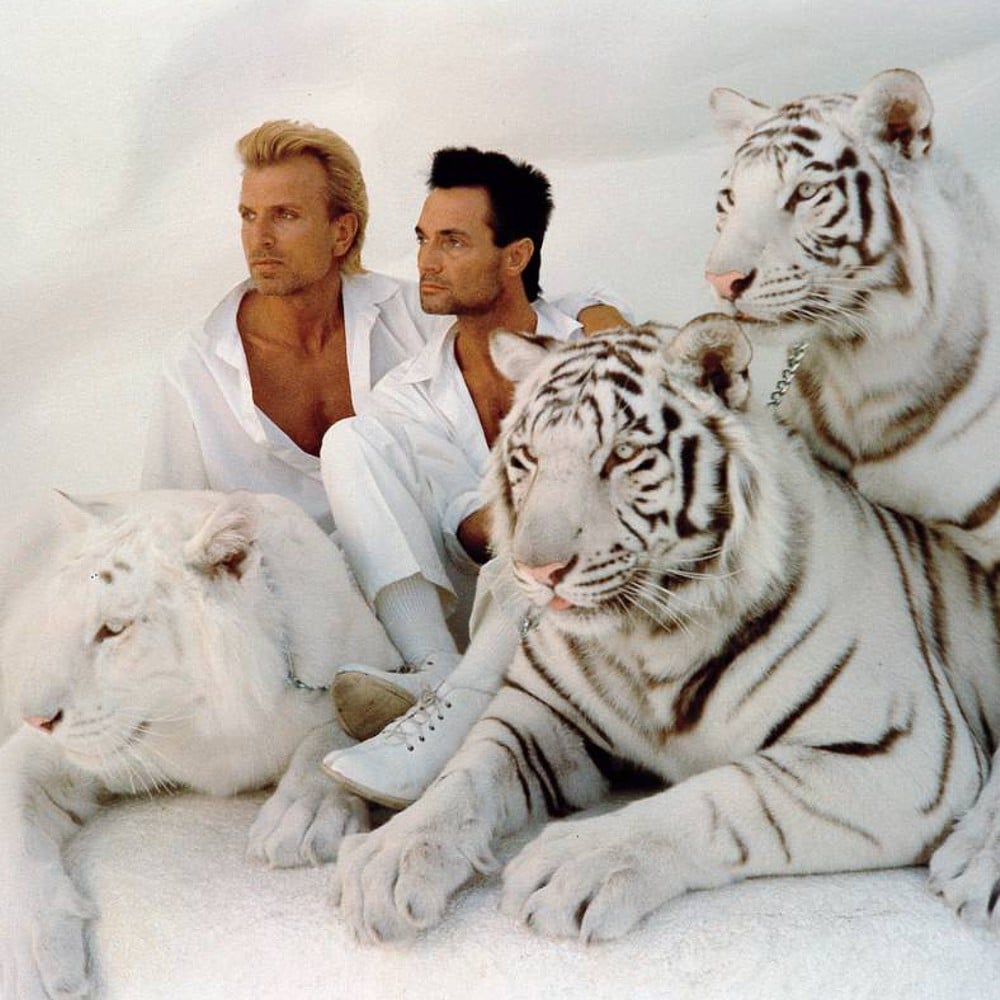 The Las Vegas City Council is scheduled today to consider a plan to replace one of Sin City’s most iconic homes with an apartment complex. For more than 25 years, Siegfried Fischbacher and Roy Horn’s home at 1639 Valley Drive has been a major attraction to tourists and locals with a fascination for Las Vegas history.

An average of 20 fans a day have flocked to this site since the ’90s, when the German-born magicians became international superstars. They flock in cars and taxis, getting out to snap selfies in front of the front gate’s “SR” insignias.

Now, a local developer seeks approval to build a 334-unit, four-story apartment complex on 12 of the compound’s former 80 acres. These acres contain Fischbacher and Horn’s individual former residences, as well as a guest house where Michael Jackson and others reportedly stayed. Demolition would begin in 2024.

Fischbacher and Horn met while working on a cruise ship in 1957. They first performed in Las Vegas 10 years later as a featured act in the “Folies Bergere” show at the Tropicana. By 1990, their burgeoning popularity had earned them their very own $30 million show in their very own theater at the Mirage.

To celebrate their success, they built a home reflecting their outsized personalities. Little Bavaria, as they called it, was a sprawling oasis of interconnected mansions, water features, and an exotic animal zoo.

“On 80 acres in the middle of the desert, we’ve built a Bavarian cottage and created a landscape that is a reminder of my Bavarian upbringing,” Fischbacher told Annette Tapert for her 1992 biography, Siegfried & Roy: Mastering the Impossible.

The two men continued residing on the compound following the 2003 accident that ended their performing career: Horn’s near-fatal maiming by one of their performing white tigers on stage. Fischbacher had all the structures retrofitted to accommodate the difficulty Horn had getting around afterward.

Fischbacher died in January 2021 at age 81 after battling pancreatic cancer. It was less than a year after Horn’s death at age 75 of complications from COVID-19 in May 2020. Personal items belonging to the two men were auctioned off in June in Los Angeles. Though the identity of their compound’s inheritor remains unknown, they have apparently agreed to sell it.

“We feel proud that we’re essentially redeveloping a property that has so much legacy and affiliation with the broader Las Vegas market as a whole,” Josh Nelson, chief investment officer for the Calida Group, recently told the Las Vegas Review-Journal.

Siegfried: ‘No Graceland For Us’

As improper as it may seem to replace such a uniquely dazzling wonderland with such a commonplace structure, it does not seem to run contrary to the former owners’ wishes. Unlike the Las Vegas homes of Wayne Newton and Liberace, Fischbacher and Horn’s was never opened to the public while they were alive, and there were apparently no plans to do so after their deaths.