Should You Ever Fold Pocket Jacks in the WSOP Main Event? 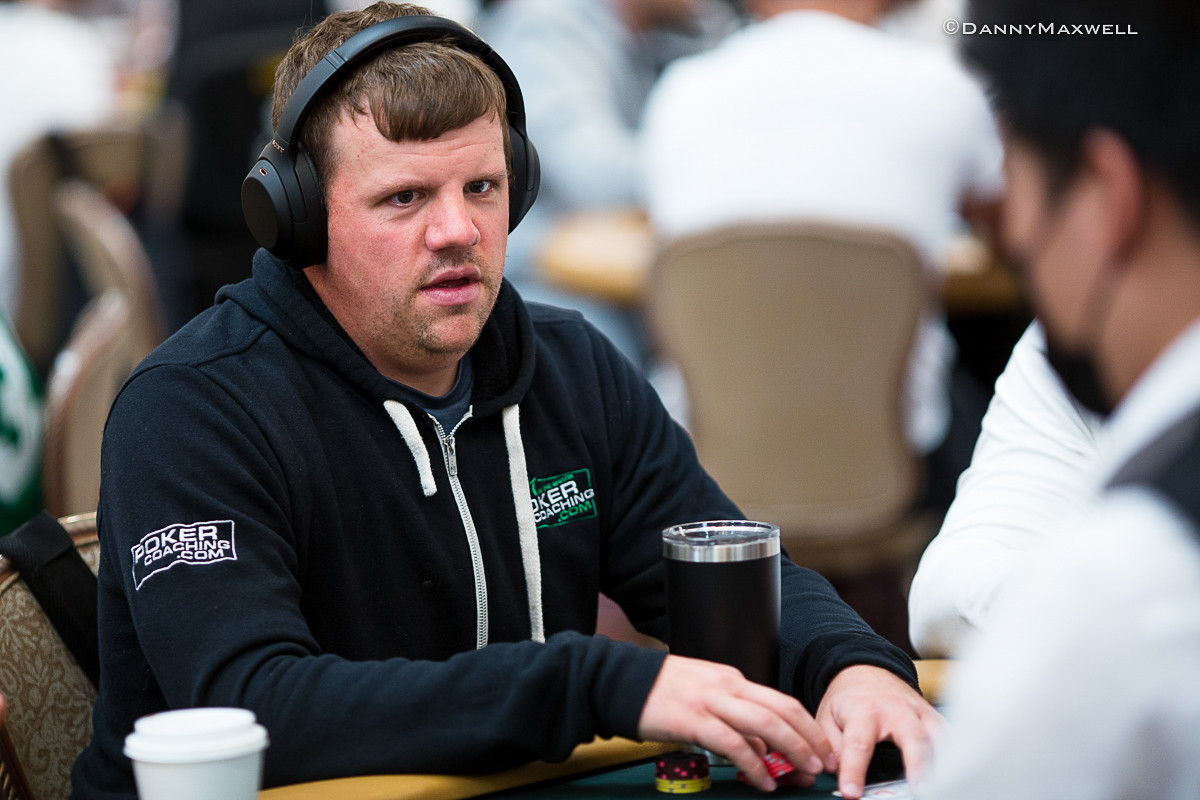 In this strategy column for PokerNews, Matt Affleck and I analyze a hand that he played on Day 1d of the 2021 World Series of Poker (WSOP) Main Event.

In the hand in question, Matt raised preflop with pocket jacks (a.k.a jiggities) and faced a three-bet from a loose and splashy opponent. We’ll go through how to approach your preflop strategy when you are deep stacked early in a tournament, where many people reraise or go all in way too often, leading to huge losses with pocket jacks.

The hand kicked off with a standard raise to 1,000 from Matt in the hijack holding

As Matt pointed out to me, this opponent is likely three-betting a strong range given that the hand took place early in the Main Event. For this reason, pocket jacks aren’t strong enough to four-bet and it is better to call and see a flop in position.

Matt made the call and the flop landed

. The big blind led out with a bet of 4,500, despite Matt having a range advantage on this board with hands like pocket tens and nines. Matt called, which he should do with his overpair.

The turn brought the

What would you do with

This is a nasty spot, especially since Matt describes this player as loose as has seen him run multiple bluffs.

Are There Any Bluffs?

Let’s try to think about some of the bluffs that this opponent might have. The most obvious bluffs have a queen or a jack in them, including hands like ace-queen or ace-jack, as well as flush draws.

Matt should have a lot of very strong hands in his range given that he called a big flop bet and the turn completed a lot of draws, meaning he is near the bottom of his range with the jiggities. Because of that, pocket jacks becomes a reasonable fold when facing a big bet after this turn card.

Something else to note is that a hand like jack-ten would be better to call with because it blocks the opponent’s value hands, making it more likely they are running a bluff.

Matt ended up folding the pocket jacks, which I believe was the right play given the situation.

For more on this hand check out my breakdown in the following video:

Jonathan Little is a professional poker player and author with over $7,000,000 in live tournament earnings. He writes a weekly educational blog and hosts a podcast at JonathanLittlePoker.com. Sign up to learn poker from Jonathan for free at PokerCoaching.com. You can follow him on Twitter @JonathanLittle.