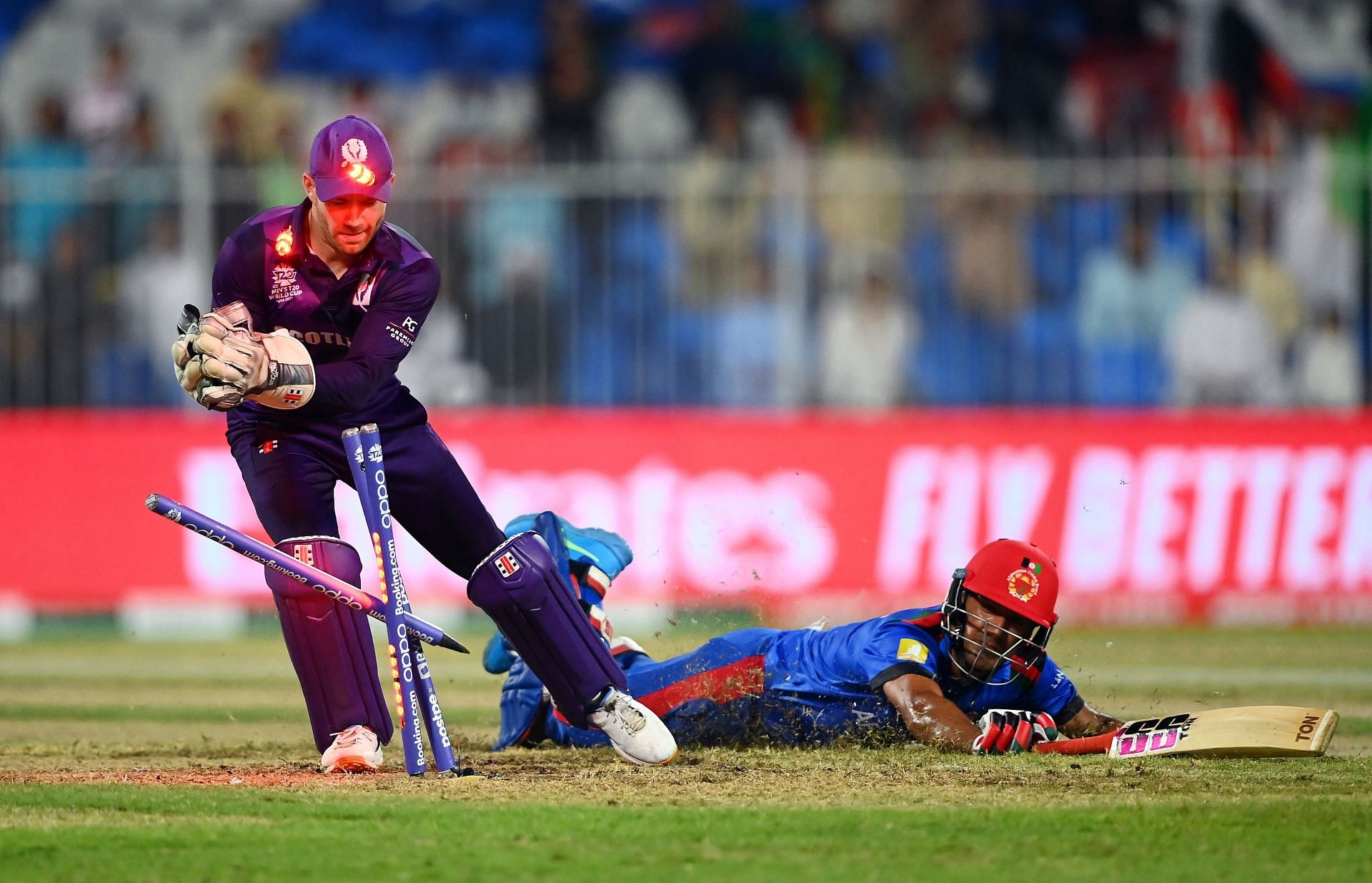 The Speen Ghar Tigers (SG) will lock horns with the Kabul Eagles (KE) in the second Qualifier of the Shpageeza Cricket League T20 at the Kabul International Cricket Stadium in Kabul on Wednesday, August 3.

The Speen Ghar Tigers finished second in the points table after winning six out of their seven league games. They then fell to a six-run defeat in the first Qualifier against the Boost Defenders. The Kabul Eagles, on the other hand, finished just below their opponents in the standings, winning five out of their seven league fixtures. They registered a 39-run victory over the Mis-e-Ainak Knights in a rain-affected Eliminator.

The pitch at the Kabul International Cricket Stadium is a sporting one. While the bowlers could dominate proceedings if they maintain tight lines and lengths, the batters will have to spend some time in the middle before shifting gears. Chasing should be the preferred option, with the average first-innings score at the venue being 140 runs.

Rahmanullah Gurbaz: Gurbaz is his side’s highest run-scorer in the Shpageeza Cricket League T20 with 336 runs in eight matches at a strike rate of 186.67.

Najibullah Zadran: Zardran has scored 287 runs in eight matches at a strike rate of 164.94. He is a reliable batter who is a must-have pick for your fantasy team.

Shahidullah Kamal: Kamal has been sensational with the bat, scoring 156 runs in eight matches at a strike rate of 113.04.

Azmatullah Omarzai: Omarzai is a quality bowler who can provide regular breakthroughs for the Kabul Eagles. He has so far picked up 10 wickets in eight matches at an economy rate of 6.30.