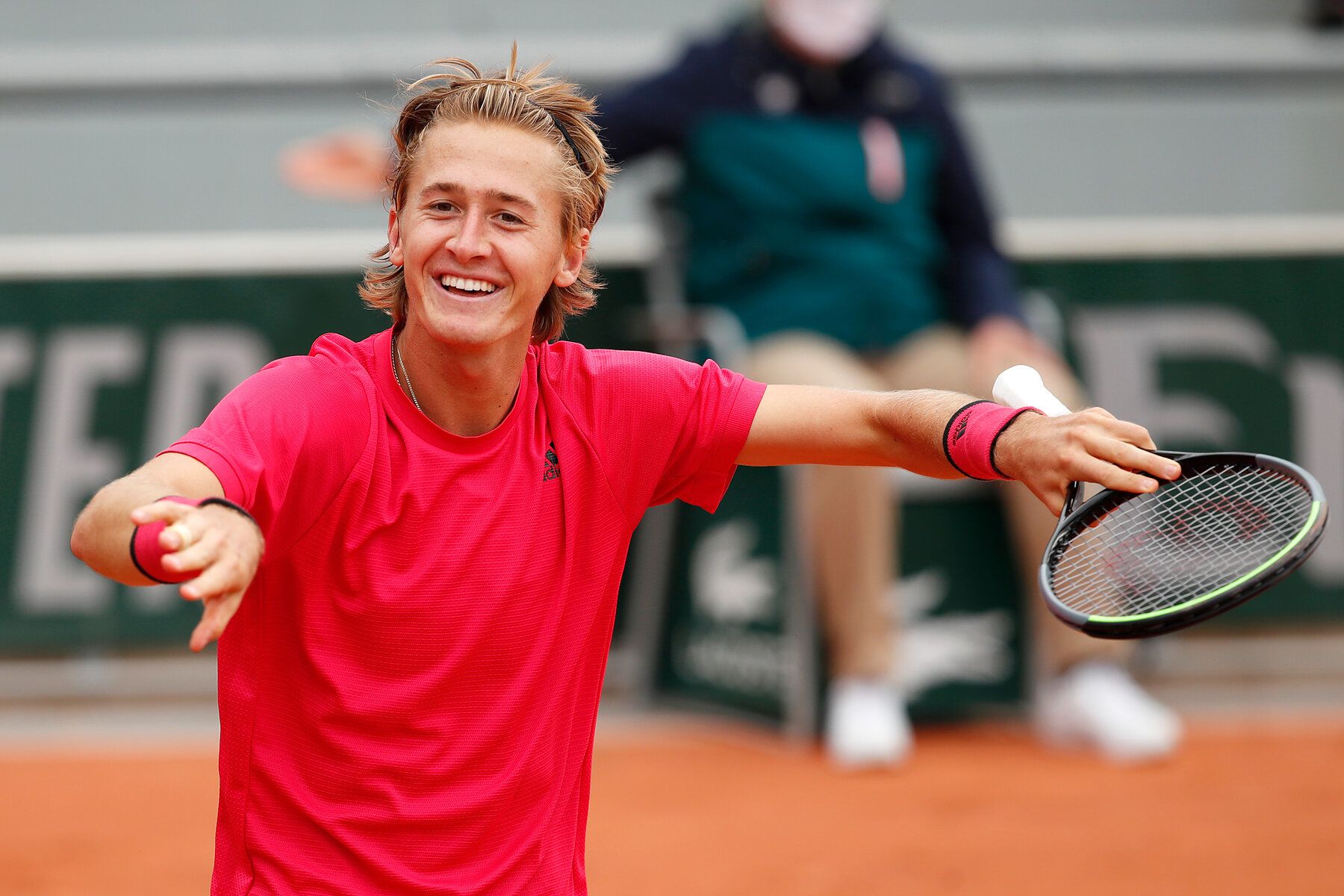 On Monday, August 29, the United States’ Sebastian Korda will face Argentina’s Facundo Bagnis in the first round of the 2022 US Open.

Sebastian Korda’s season has been up and down, with some stunning triumphs and some disappointing finishes. Some ailments hampered his progress, but he’s expecting for a full breakout here and into the second week.

With a 22-16 score, it doesn’t look so awful, but 12-8 might be better if things went otherwise for him. Korda fell to Ymer in the Washington quarterfinals after recovering from shin pains during the grass season. It hasn’t been that terrific because John Isner performed better in Cincinnati.

The opponent is a fair one, as Bagnis has already defeated him in the US Open. Korda should be motivated, and this may be a terrific starting point for him.

Every victory boosts his confidence, and with his aggressive baseline playstyle, confidence is essential. Korda, a streaky player by nature, thrives on victories.

Facundo Bagnis had to play qualifications to get into the main draw of the US Open, which he did. His victories were hardly spectacular, but they were far superior to what he generally produces on hard courts.

Bagnis, a natural on clay, had to work hard to become the excellent hard-court player he is now. His surface record is still poor (37-52), but he can easily compete with some lower-ranked guys. Korda, however, is not one of them.

On the other hand, Korda’s streakiness might work against him if he catches one of those matches where he couldn’t hit the court. Bagnis is highly accustomed to keeping the ball in play, so he’ll have a chance if that happens. He’s had a fantastic year so far, going 28-22 overall and 7-7 on hard.

That hard court record has been enhanced by three wins this week, but he’s looking strong ahead of a huge match.

So, this is an intriguing battle since Korda will be the centre of attention. The match is on his racquet, and he’ll be OK if he plays well. Otherwise, he risks losing this match.