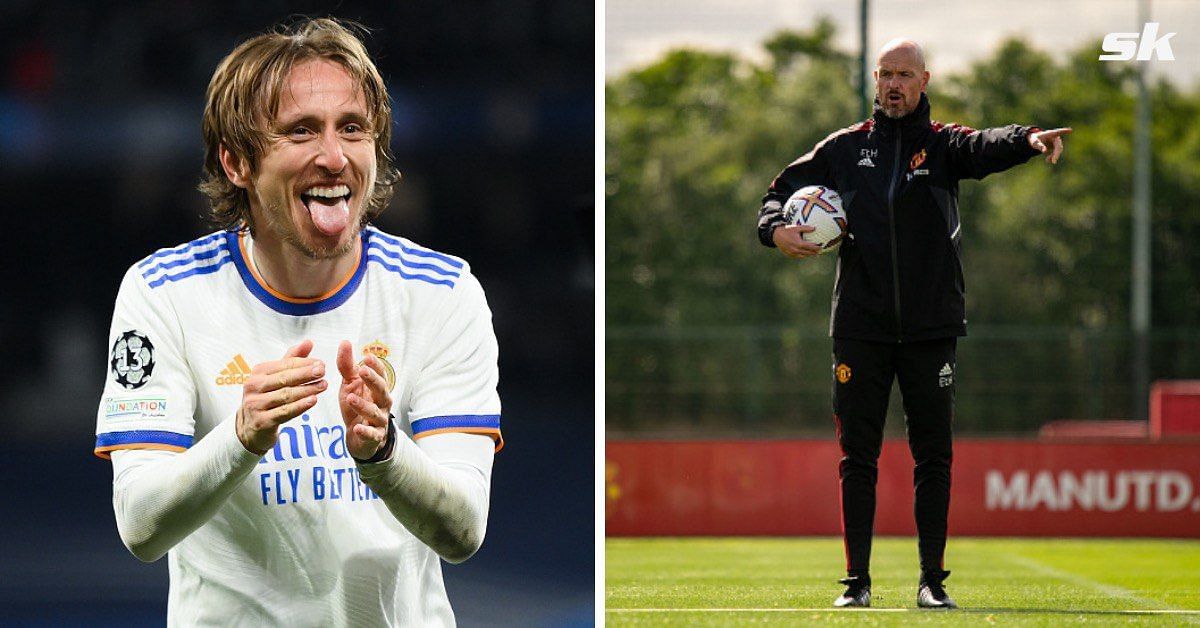 Real Madrid superstar Luka Modric has reacted to Tom Huddlestone’s Instagram post after he was appointed Manchester United’s player-coach at the under-21 level.

Joining Manchester United U-21 as a player-coach, Huddlestone is set to get his first taste of coaching a professional team. Grateful to receive the opportunity, the defensive midfielder took to Instagram on Thursday (August 4) to share the news with the world.

Many of his well-wishers huddled up under the post, including the 2018 Ballon d’Or winner Luka Modric. The Croatian, who shared a dressing room with Huddlestone for four seasons during their time together at Tottenham Hotspur (2008–2012), publicly approved his move with a couple of emojis:

Jamie Redknapp, who left Spurs the same summer Huddlestone joined, also wished the midfielder well. Here is what he had to say:

“Good luck mate . Teach them how to ping a ball like you and they won’t go far wrong!”

Huddlestone, who became a free agent at the end of his contract with Hull City on July 1, has plenty of experience in the English top flight. The 35-year-old midfielder has represented two Premier League clubs in his career, Tottenham Hotspur and Hull City, playing a total of 242 games and recording 12 goals and 24 assists.

He also played 195 games in the Championship, including the play-offs for Hull City and Derby County, registering six goals and seven assists.

Anthony Martial emerged as Manchester United’s standout performer over the course of their pre-season campaign, netting thrice in five appearances.

Unfortunately, due to a hamstring problem, the Frenchman will not be able to lead the line in United’s Premier League opener against Brighton & Hove Albion on Sunday (August 7).

In his absence, Cristiano Ronaldo would have been United’s go-to center-forward, but a lack of pre-season action (only 45 minutes played) could see the Portuguese make way for Marcus Rashford.

The England international received criticism for his lackluster performances last season and could start his redemption arc by putting on a show for fans this Sunday.