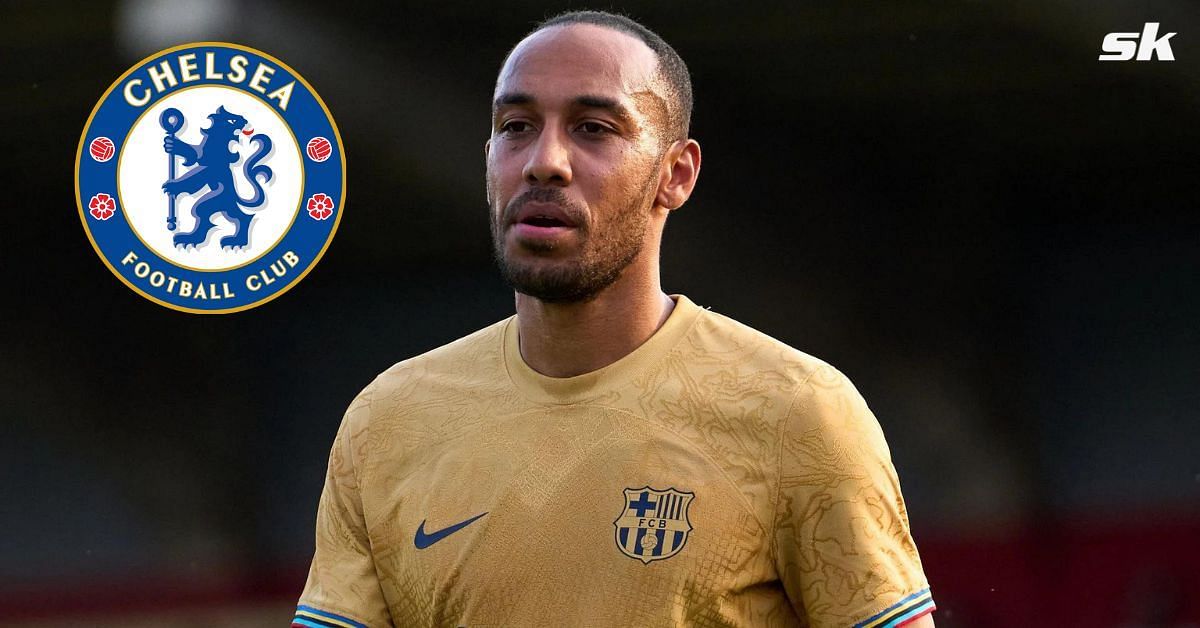 Pierre-Emerick Aubameyang has no desire to leave Barcelona despite interest from Chelsea, according to Spanish sports daily Mundo Deportivo.

Barcelona have had an eventful and fruitful summer transfer window so far. They have added Robert Lewandowski, Jules Kounde, Raphinha, Franck Kessie and Andreas Christensen to their ranks ahead of the 2022-23 season.

The Catalans, though, need to move a few players on to raise funds and make space for the new signings. Aubameyang is among a host of players who could be shown the door this summer.

Chelsea have already been offered the chance to sign the Gabon international, as per reports. Fabrizio Romano has also claimed that they have held discussions with the player’s representatives.

Chelsea are now considering Pierre Emerick Aubameyang as potential new striker. Discussions have already started on player side, still no bid to Barcelona. 🚨🔵 #CFCHe’s one of the names in Chelsea list after meeting for Sesko and other targets. #FCB https://t.co/hvsqIGpYMJ

However, Aubameyang is not considering a move away from Camp Nou this summer, according to the aforementioned source. He is said to be focused on fulfilling his contract with Barcelona.

There have been suggestions that Lewandowski’s arrival could see the 33-year-old seek a move away from Catalonia. However, he is not concerned about competition from the Pole, as per Mundo Deportivo journalist Roger Torello.

It is worth noting that the former Arsenal captain has a good relationship with Lewandowski, having played with him at Borussia Dortmund. He is also on good terms with the rest of the Barcelona players, including Ousmane Dembele.

Aubameyang, who is contracted to Barcelona until 2025, is said to be happy at the club. He reportedly ‘fought’ for four years to earn a move to Camp Nou and is not prepared to leave yet.

While Barcelona are well stacked in attack, the forward still has a place in Xavi’s plans for the season, as per the report. The Spanish tactician feels the competition between Aubameyang and Lewandowski will only benefit the team.

Xavi also played Aubameyang on the wings during Barcelona’s tour of the United States. The 33-year-old could thus prove to be a versatile option for the Catalans.

Why do Chelsea need Aubameyang?

Chelsea have been focused on strengthening their defense during the ongoing transfer window. Having lost Antonio Rudiger and Andreas Christensen, they are keen to sign new defenders this summer.

Thomas Tuchel’s side have already signed Kalidou Koulibaly from Napoli, but want to make more additions. They are said to be working on a deal to sign Wesley Fofana from league rivals Leicester City.

Chelsea, though, could also sign a new centre-forward before the transfer window slams shut. It is worth noting that they have allowed Romelu Lukaku to re-join Inter Milan on loan, while Timo Werner could also be on the way out.