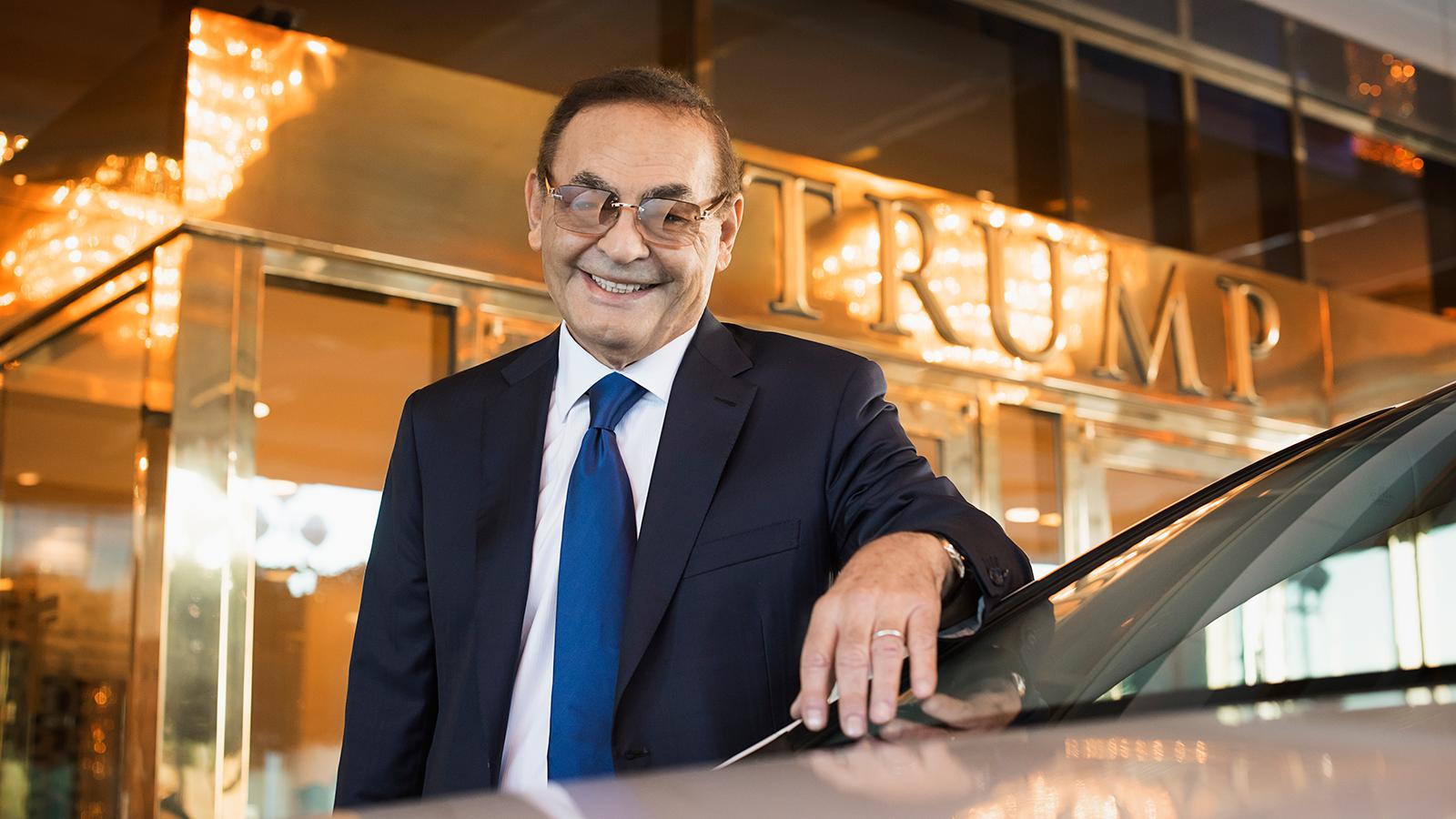 Ruffin, whose Las Vegas gaming interests include Circus Circus, is meeting with the A’s about stadium sites in the city. An unidentified source tells the Las Vegas Review-Journal that include the 37-acre fair grounds and recreational vehicle (RV) park near Circus Circus.

Earlier this year, it was reported that the A’s were eyeing four sites across Las Vegas for a new, $1 billion ballpark. That number later dwindled to two with reports suggest the site currently occupied by Tropicana on the Strip was the frontrunner.

A’s President Dave Kaval previously acknowledged the club’s interest in the fairgrounds site, indicating Ruffin’s visit to Bay Area could have some sway.

Competition for A’s Heating Up

News of Ruffin’s travels to California emerges a month after the San Francisco Bay Conservation and Development Commission voted to alter the classification of a terminal at the Port of Oakland.

That decision could pave the way for a massive redevelopment of a 56-acre terminal at the Port of Oakland, including a new stadium for the A’s. While there are other hurdles to clear, some experts believe that decision could clear the way for the team to remain in the city it’s called home for 54 years, dealing a blow to Las Vegas’s hopes of landing a MLB club.

It’s also becoming clear Oakland doesn’t want to lose another professional sports franchise. The city’s sports scene is already reeling from the loss of the NFL’s Raiders to Las Vegas and the NBA’s Warriors to neighboring San Francisco.

Conversely, it’s not yet etched in stone that the A’s will stay in Oakland. As such, some in Las Vegas aren’t giving up of landing the team. Sin City is already home to the MLB team’s AAA affiliate — the Aviators.

It’s possible Ruffin could make Las Vegas a more attractive destination for the A’s by eliminating the need for controversial public financing, but it’s not yet clear if that’s a step he’s willing to take.

In Oakland, the A’s are proposing construction of a $1 billion site that includes a stadium, hotels, residences, and retail space. That’s the reported price tag of a new ballpark in Las Vegas, for which MLB is aiming for $275 million in public financing — a notion Nevada state leaders aren’t enthusiastic about.

In Las Vegas, Ruffin owns Circus Circus, Treasure Island and a stake in the non-gaming Trump Hotel. He’s rumored to be a bidder for the Flamingo on the Strip, should Caesars Entertainment opt to sell that property.  A close friend of and donor to former President Trump, Ruffin’s net worth is about $2 billion. He has gaming interests in Florida and Kansas as well.