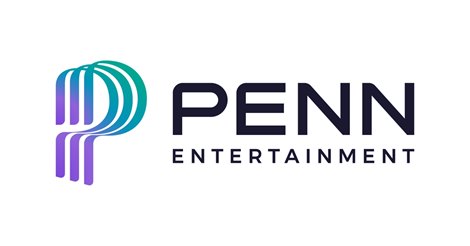 “Today is an exciting day for us as we become PENN Entertainment,” Snowden said. “Over the past few years, PENN has transformed our business through a highly differentiated strategy focused on organic cross-sell opportunities, which is reinforced by our investments in market-leading retail casinos, sports media assets, owned technology, including a state-of-the-art, fully integrated digital sports and online casino betting platform, and an in-house iCasino content studio.

For the first six months of 2022 the company reported earnings of $999.2 million, down from last year’s $1.034 billion for the first half. Despite the decline in adjusted earnings, Snowden noted several positive developments in the company this year.

“We are pleased with our second quarter results. PENN generated revenues of $1.6 billion and adjusted (earnings) of $504.5 million,” Snowden said. “Despite economic headwinds, we delivered consistent performance across our retail portfolio in the quarter and into July.

“In addition, last month, we successfully transitioned theScore Bet in Ontario to our own fully-integrated, proprietary tech stack—reflecting a key achievement in our strategic roadmap. Our strong operating performance and balance sheet enabled us to opportunistically repurchase $167 million of stock in the quarter under our $750 million share repurchase authorization. Based on our second quarter performance and our outlook for the remainder of the year, we are reiterating our 2022 revenue and Adjusted (earnings) guidance range of $6.15 billion to $6.55 billion and $1.875 billion to $2 billion, respectively.”