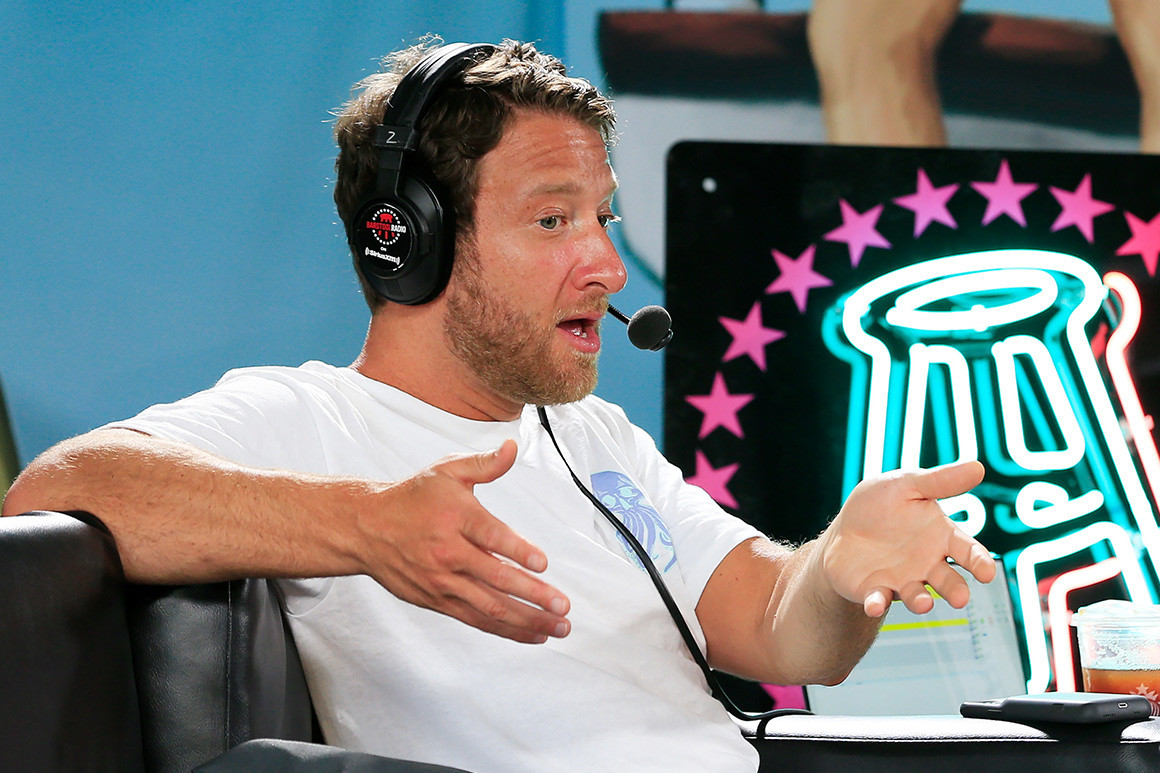 The company previously known as Penn National Gaming said in January 2020 it was shelling out $163 million in cash and equity to take a 36% stake in the sports and pop culture blog. Under the terms of that agreement, the casino operator gained rights to increase its Barstool stake to 50 percent for another $62 million payment and eventually own the media property outright for a total of $450 million.

As previously disclosed, PENN Entertainment, Inc. (“PENN” or the “Company”) has call rights with respect to all of the outstanding shares of common stock of Barstool Sports, Inc. (“Barstool”) not already owned by PENN. PENN has exercised these call rights to bring its ownership of Barstool to 100%,” the casino firm revealed today in a Form 8-K filing with the Securities and Exchange Commission (SEC).

The transaction is scheduled to close in February 2023, Penn noted in the regulatory document.

Due in part to Penn’s investment in and now acquisition of Barstool, Portnoy’s net worth is estimated to be $80 million to $120 million.

With the $450 million valuation, Portnoy isn’t the only one reaping a windfall. The Chernin Group (TCG), a California-based investment firm specializing in media companies, made a $25 million investment in Barstool in 2016 and 2018, valuing the media property at $10 million to $15 million, and then at $100 million.

While Portnoy holds no official executive role at Penn and is no stranger to controversy, it’s also accurate to say he’s a big part of the reason the regional casino giant invested in the media entity in the first place. Some analysts and investors view Portnoy as the face of Penn and while that’s up for debate, there’s no arguing he and some other early members of the Barstool fraternity are key drivers of publicity for Barstool Sportsbook.

Barstool Sportsbook hasn’t yet reached the heights of FanDuel or DraftKings, but the Penn online sportsbook is leveraging Portnoy and other Barstool personalities to acquire younger customers in cost-effective fashion — a meaningful trait as some rivals spend heavily on marketing.

Good Time for Penn to Make the Move

The aforementioned regulatory filing doesn’t include a reason as to why the transaction timeline is being accelerated, but it is one possible reason is Penn’s interactive business, including Barstool Sportsbook, is nearing profitability.

In a note to clients today, Roth Capital analyst Edward Engel said Penn Interactive could achieve profitability in the fourth quarter. He rates Penn “neutral” with a $40 price target.