Online Gamblers in Spain Cut Back on Their Spending Last Year – Casino.org 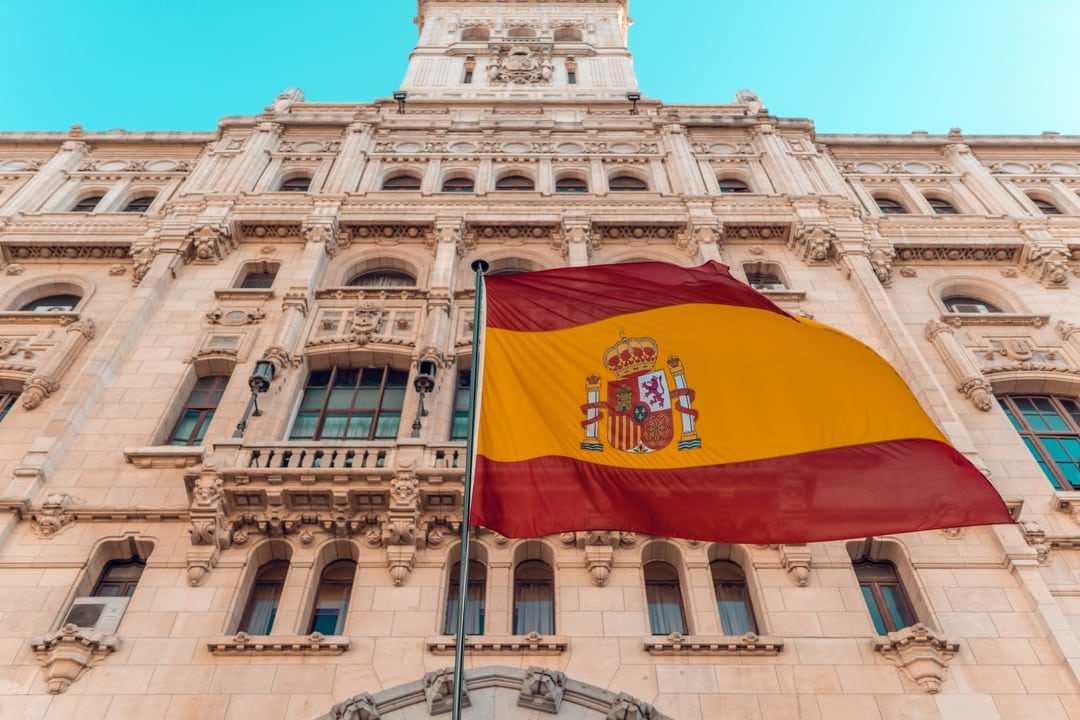 The gambling market in Spain changed last year as gamblers spent more in land-based venues than they did online. An update from the country’s gaming regulator breaks down by sector how much things changed.

A few months ago, the General Directorate of Gambling Regulation (DGOJ, for its Spanish acronym) showed that online gamblers, in general, spent 4% less last year than they did in 2020. The regulator has now published two reports to show where they made the cuts, the Analysis of the Online Player Profile 2021 and an update to the Annual Report of the State of Online Gambling Market of 2021.

Last year, the average net spend per active player in Spain was €43.58 (US$44.39) per month. However, according to the DGOJ, the average expenditure only considers the set of online gamblers, not from the general adult population.

The report also detailed that, as in 2020, the online sports betting category was the segment in which a greater number of people participated. It had 1,136,399 players and an annual variation rate of 8.76%.

Adjusting for the inclusion of new figures, the net margin for online gambling was €815.2 million (US$830 million). This is only slightly lower than the €815.3 million (US$830.05 million) recorded in the first edition of the report from earlier this year.

In the analysis of the net margin by gaming segments, online casino games were the big winner. Their figure was €407.3 million (US$414.67 million) for 48.2% of the total.

Next was sports betting, with €333.6 million (US$339.57 million) and 39.5%. Finally, bingo, lotteries and other games appeared on the list, as well, but only with low, single-digit activity.

The mixed results for last year coincide with those from other markets. As countries removed COVID-19 restrictions, land-based gaming witnessed an increase in activity, cutting into the online segment’s performance. In Spain, in 2020, at the height of the pandemic, online gaming had increased by 14% from 2019.