One Piece: 5 characters who were overhyped during the Wano arc (& 5 who were underrated) 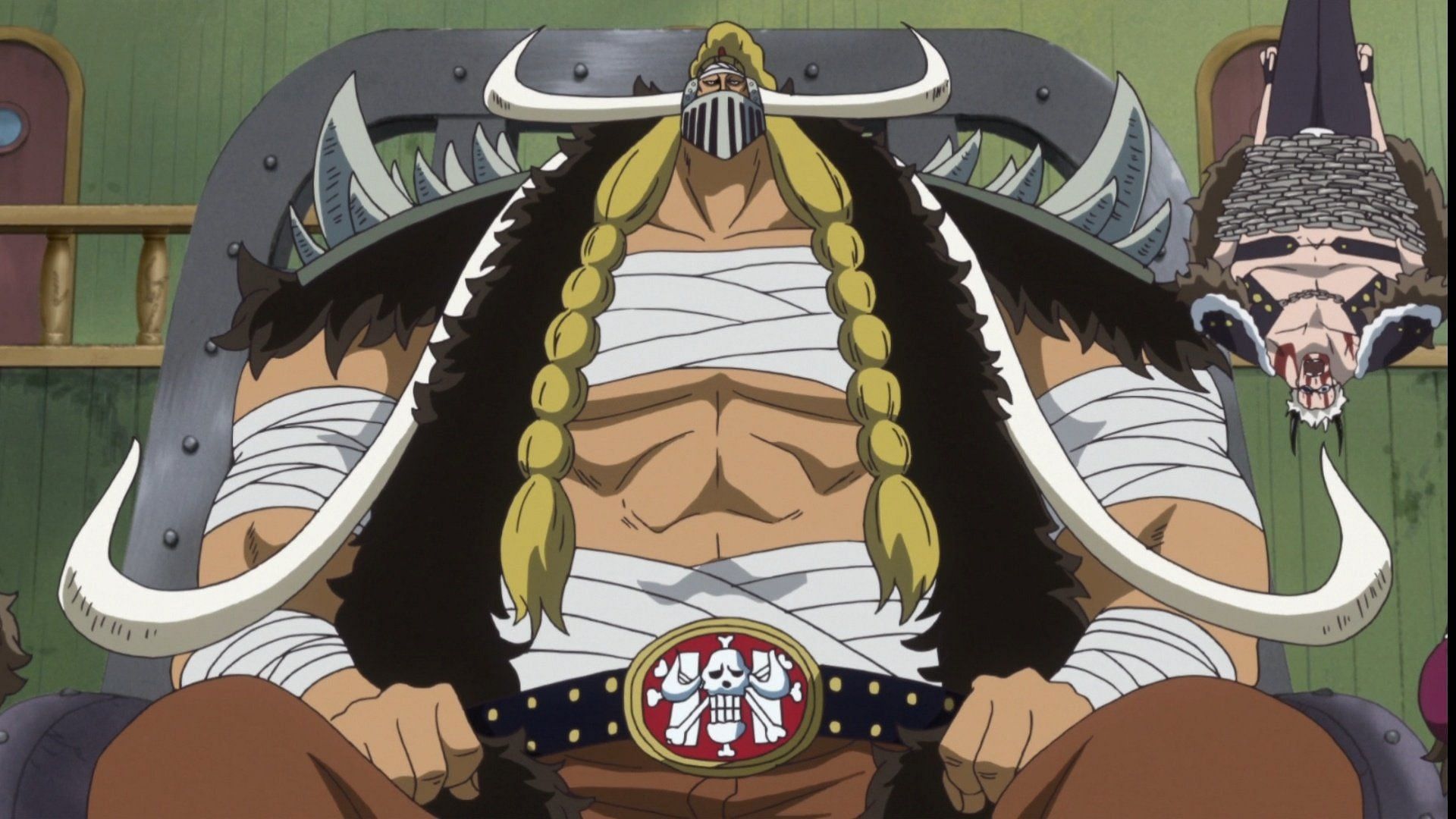 The Land of Wano has witnessed some of the most amazing fights and characters in One Piece’s story. This arc has divided the community more than once because of its unique formula on how to approach the plot, which caused many characters in the arc to be given more credit than they deserved.

However, some other characters have been set aside by the community even after the amazing feats they accomplished in the Land Of Wano arc. This list will talk about five of the most overrated characters in One Piece’s latest arc, as well as five who fans should give more credit.

Disclaimer: This article reflects the author’s opinion and contains spoilers.

The idea of an undercover agent trying to bring down Kaido’s reign of terror was extremely interesting for many fans. This is why the actions of X Drake constantly disappointed the fanbase during the Wano Arc.

Drake was supposed to be a fearsome adversary who was planning to defeat Kaido himself. He was presented as a master swordsman but ultimately could not provide the excitement fans were expecting of him. He ended up being defeated in almost every fight he was a part of, letting down all the people who’d believed in his power.

As one of the three Calamities, Jack was supposed to be one of the most powerful enemies for our heroes during the Land of Wano arc. He was previously shown on One Piece’s Zou arc and was a major powerhouse during this time.

Sadly, Jack’s character was not developed at all during the Wano arc, and he suddenly became weaker than before. Like Drake, he suddenly started to lose fights left and right. Out of the three All-Stars, Jack was definitely the worst in this latest arc.

Orochi may not be as powerful as many other villains in the show, but he is definitely among the most evil. When he was first introduced, Orochi appeared to be the cruelest and most heinous villain the Straw Hat crew would ever face.

As the story of the Wano arc progressed, Orochi started to become less and less relevant to the plot. It got to the point that Orochi’s only contribution to the Wano arc was dying. He somehow returned to life only to be killed once again. All of his potential was wasted by not utilizing the character in a more creative way.

The Supernovas are a group of twelve pirate captains who arrived at the same time to the New World. They are part of one of the most powerful generations of all time, and each has incredible abilities and skills. Hawkins is one of the supernovas, and for a while, he was hyped up as someone who would play an important role in the Wano arc.

While his contributions to the plot were entertaining, many fans were disappointed by the treatment he received during this time. He was defeated with ease on more than one occasion and ended up appearing scarcely throughout the plot. Out of all the Supernovas who were a part of the Wano arc, Hawkins is the one fans are most disappointed with.

The biggest threat Luffy has ever had to face is, without a doubt, the leader of the Animal Kingdom Pirates and the tyrant of the Land of Wano, Kaido. As a villain, Kaido is everything you would want, strong, evil, and a big challenge to our heroes.

As a character, he ended up being a massive letdown that disappointed fans increasingly as the battle progressed. Kaido’s power was impressive at first, but it quickly stopped being a novelty for fans. His backstory was minimal and did not explain almost anything about his development. Kaido is not a bad villain in any regard, but he was definitely overhyped by fans.

Whitebeard was once one of the strongest men alive, only second to possibly the Pirate King himself, Gol D. Roger. His right-hand man, Marco, is also an incredibly talented young pirate whose contributions in the Land of Wano arc are often forgotten.

Marco was capable of fighting King and Queen together on more than one occasion, as well as giving the Android Pirate one of the meanest kicks he will receive in his life. His feats are often disregarded because he was not able to win fights alone, even though this does not mean he was not vital for the Onigashima raid.

The biggest criticism fans had against Momonosuke during the Wano arc of One Piece was his lack of contribution and constant crying. However, they need to remember that when the arc started Momonosuke was just a small orphan child who was scared. As the story continued, Momo started to show how important he was to the plot.

It is thanks to him that Zunesha appeared once again during this story. He also had one of the best character developments in the arc, going from a crybaby who could do nothing to a powerful dragon that helped Luffy save everyone. Fans are still rightfully complaining about his perverted side, so let’s hope he grows out of it one day.

For a long time, Kid was considered a useless character inside the One Piece universe. He was treated like a weak and powerless captain who ruined the credibility of the other Supernovas around him. Nonetheless, Kid more than proved his worth during his time in the Wano arc.

Kid was a pivotal part of taking Big Mom and her Homies out of the picture. Not only did he take several hits from both Yonko that would have left most other characters unconscious, but he also managed to hurt both Emperors. Kid may not be as strong as Luffy, but he deserves to be more appreciated.

Not all the greatest feats in the Wano arc had to be physical for them to be crucial to the plot. At some point during the fight, Queen released a virus that would turn everyone into rampaging monsters that would eventually die from exhaustion.

Chopper was one of the victims of this cruel disease, but instead of embracing his fate and giving up, he came up with a cure in mere minutes. Thanks to Chopper, all the fighters on the Live Floor survived and were able to continue the raid.

Kin’emon used to be a simple comic relief character when he was first introduced in the Dressrosa saga. This unconsciously caused fans to underestimate him and his actions in the series. Still, he proved how strong, loyal, and intelligent he could be during the Wano arc.

Kin’emon is loyal like few people in the world can be, honoring the memory of Oden everywhere he goes. He still has a long way to go before becoming a strong swordsman, but he is far more powerful than people may think. Kin’emon is the leader and the heart of the Scabbards, and he will never give up when his friends are in danger.