“Not down the line, real soon” – Terence Crawford gives an update on the potential Errol Spence Jr. fight 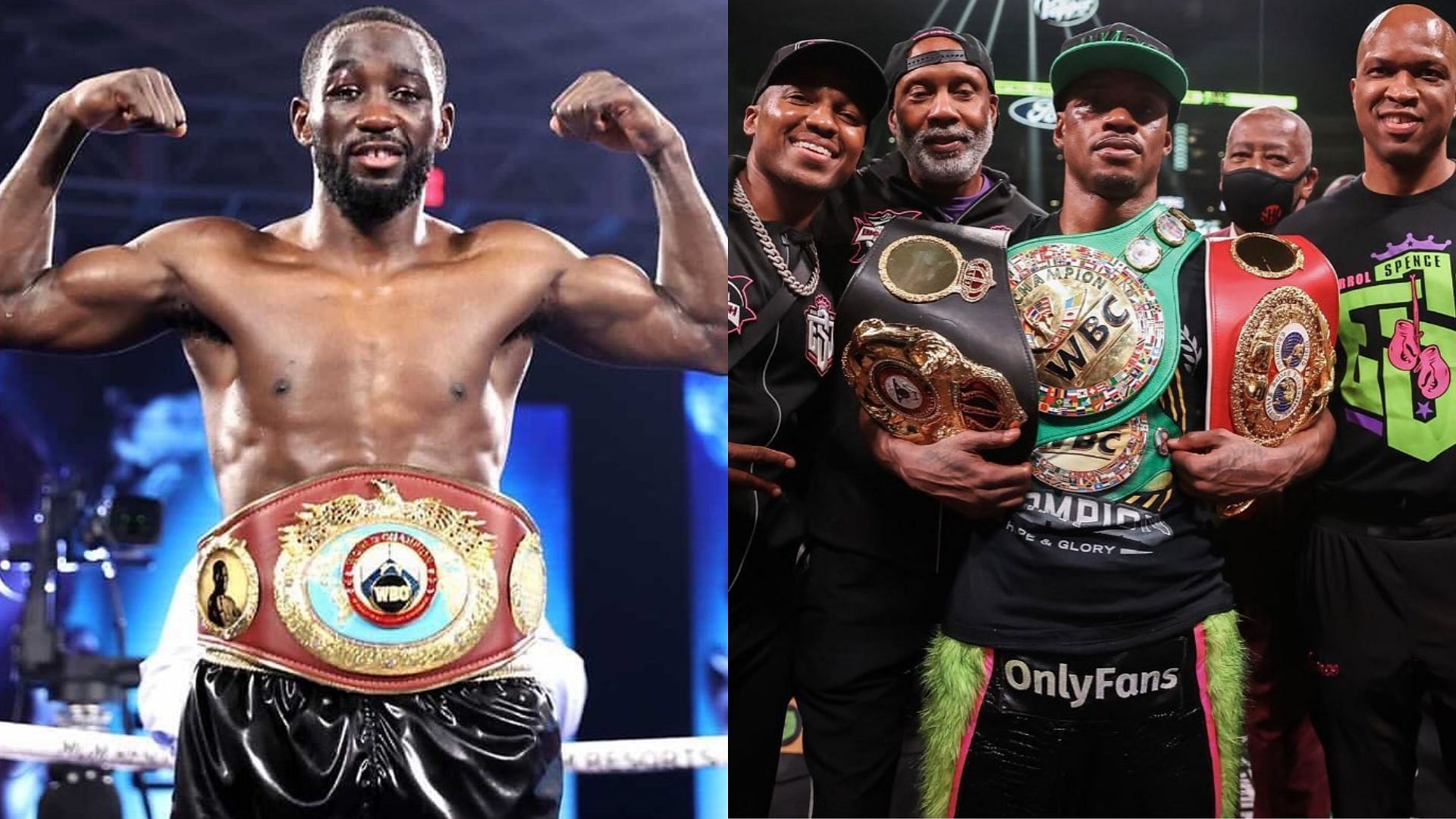 WBO champion Terence Crawford said he is working to confirm the undisputed welterweight title fight against Errol Spence Jr. and envisions it happening ‘real soon’. Crawford and Spence have been teasing the potential fight for several years now.

However, the matchup seems to be free of contractual tussles at this point since Crawford is currently a free agent and Spence is with Al Haymon’s PBC. Since leaving Bob Arum’s Top Rank, Terence Crawford is now in a position to work with any promoter he wants.

While the super fight with Errol Spence Jr. is yet to be official, ‘Bud’ recently connected with FightHype and gave an update on the whole scenario. He said,

“We working to get it done for you all.”

There’s no denying that Crawford vs Spence will be the most entertaining affair in the 147 lbs category. The outcome of the fight will influence the path of several top welterweight fighters like Jarron Ennis and Vergil Ortiz Jr.

Nevertheless, all eyes are on Crawford and Spence Jr. right now.

Both Crawford and Spence Jr. are undefeated world champions, but ‘Bud’ is 10-fights older than ‘Truth’ as a pro. Many believe Crawford is a favorite over Errol Spence Jr. Spence Jr.’s team, however, is pinning a different game plan to tackle the WBO welterweight champion.

Errol Spence Jr.’s coach, Derrick James, is optimistic about bringing the undisputed status to their favor and is pushing his fighter to attain that. In a Showtime broadcast, he said:

Errol Spence Jr. and Terence Crawford are fresh from their respective wins against Yordenis Ugas and Shawn Porter. Having beaten almost every top contender at 147 lbs, they should now lock horns in priority before facing anyone else.