The first full week of NFL Preseason is in the books. Our strategies worked for the most part last week, with our picks going 6-4-1. Here we discuss betting strategies and tips for Week 2 of the NFL Preseason.

Last week was not a windfall, but a modest profit is still a profit.

Week 1 of NFL Preseason also served as a great reminder about line shopping. The Patriots (+2.5) cashed our ticket, and Eagles (+3) pushed. Bettors who showed up late and took the points were left holding losing tickets, as both lines got steamed down towards kickoff.

Looking at Week 2 of NFL Preseason, I like a few games on the slate.

Consider these five tips when wagering on preseason football games:

Don’t bet just because you want to bet.

When motivation is lacking on both sides of the ball, there is value in targeting underdogs.

This is not good football. Second- and third-string players struggle to put up points.

4. If The Line Looks Wrong, Bet The Other Way

More often than not, the point spread represents a fair number. If you see a line that looks fishy, either stay away, or bet the other side.

Now that you’re caught up, let’s take a look at this week’s NFL Preseason games.

NFL Preseason Week 2 Betting Picks Based On These Strategies

There are a number of games this week that smell fishy to me, but none stinkier than this.

The Houston Texans are on the road against the reigning Super Bowl Champions Los Angeles Rams. The Texans have been written off by every sports analyst in the country, while the Rams remain one of the NFL top teams.

So what’s with the point spread?

As we correctly picked last week, the Texans came out more inspired than their opponents, the New Orleans Saints. But there are two things working against the Texans this week.

2. Recency bias. Last week’s win has bettors looking to back the Texans again. Sportsbooks know this and have set this line a little too high.

While it’s possible the Rams overlook the Texans, I’m not laying three points against them. I’m happy we cashed the Texans last week, but that’s most likely a one-time thing for me this season.

Taking the Rams +3 looks like a lock. But better to save your bankroll and focus on other matchups instead.

Shop around: Best US Sports Betting Apps for NFL betting

The Vikings lost their preseason opener to the Raiders, and the 49ers won theirs against the Packers. Yet the Vikings were somehow priced as 6-point favorites against the 49ers?

I’ve got no issues with the Vikings being favored here, since they’ll be motivated to win at home. But this line is WAY too high. This feels like a field-goal spread at best.

I grabbed the +6 early, but unfortunately that number is gone and +5.5 is the best available as of this Wednesday morning publication. San Fran +5.5 still has value, but I would not play the Niners at anything less than +4.5.

The analysis here is the same as above.

The Bengals are better than the Giants. And yes, the Giants should be favored at home in a preseason matchup. But this line is inflated.

Also same as above, I grabbed Bengals +6 when it was available. Cincy +5.5 is the best number out there at the time of this post.

Tip 3. Bet The Under

We went 0-2 in Under bets last week. That’s not ideal.

But it wasn’t just us! NFL Preseason Unders in Week 1 went a combined 3-14, with the Overs clearing their totals by an average of eight points. This is a drastic shift from last year’s NFL Preseason, where UNDERs were cashing at a healthy rate.

Sportsbooks have adjusted, as NFL Week 2 Preseason Totals are in the 37 – 43 points range, compared to the 32-36 point totals last week.

I’m tempted to bet the Unders across the board in case sportsbooks over-corrected here… but I’m not chasing losses with a strategy that might be obsolete.

When in doubt, I must revert to Strategy #1 – Protect the bankroll. I’m passing on Unders this week. Next…

Tip 4. If The Line Looks Wrong, Bet The Other Way

This is a perfect example of Strategy 4.

On paper, this line is wrong. A less-than-stellar Titans squad laying as many as 3 points against the far superior Bucs team.

The Titans will be playing in front of their home crowd for the first time this season. The energy in that stadium should provide them a nice boost of energy.

The Bucs are the front-runner to win the NFC this season, so they won’t be taking any chances with their starting roster, and Tom Brady has been on an extended absence from training camp.

This is one of those plug-your-nose bets to make. Everything you know about football can be thrown out the window. Betting the Bucs as underdogs seems like easy money.

The New York Jets lost their starting quarterback to an injury last week. Zach Wilson is expected to miss at least a month.

Any other starting quarterback, and this would be a terrible blow.

Ask yourself, is a 37-year-old Joe Flacco worse than Zach Wilson? How about Mike White, who has managed 958 passing yards across three career starts?

The Jets are bad. The Falcons are bad. This is a preseason contest that does not matter. Give me the +2. 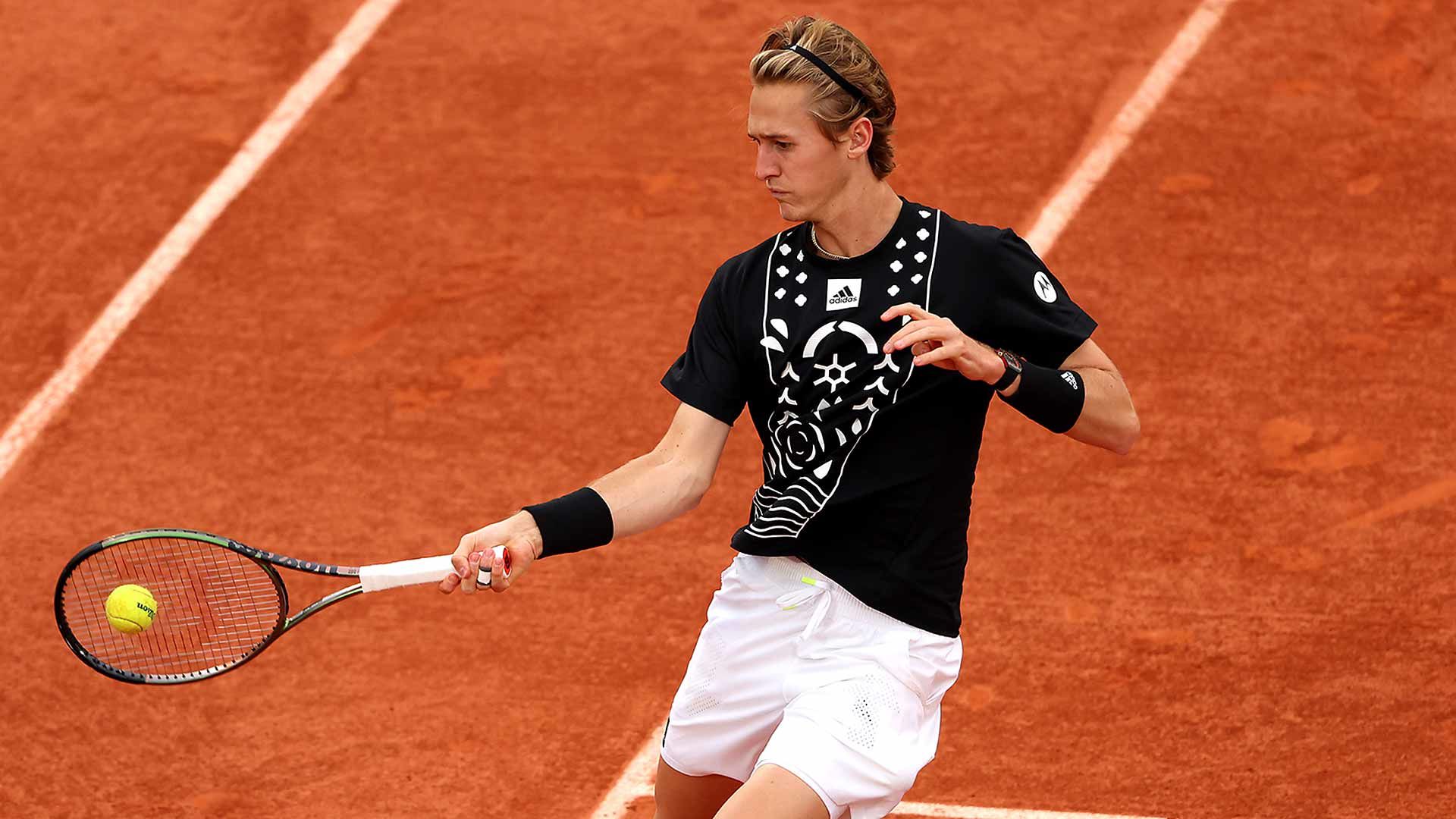 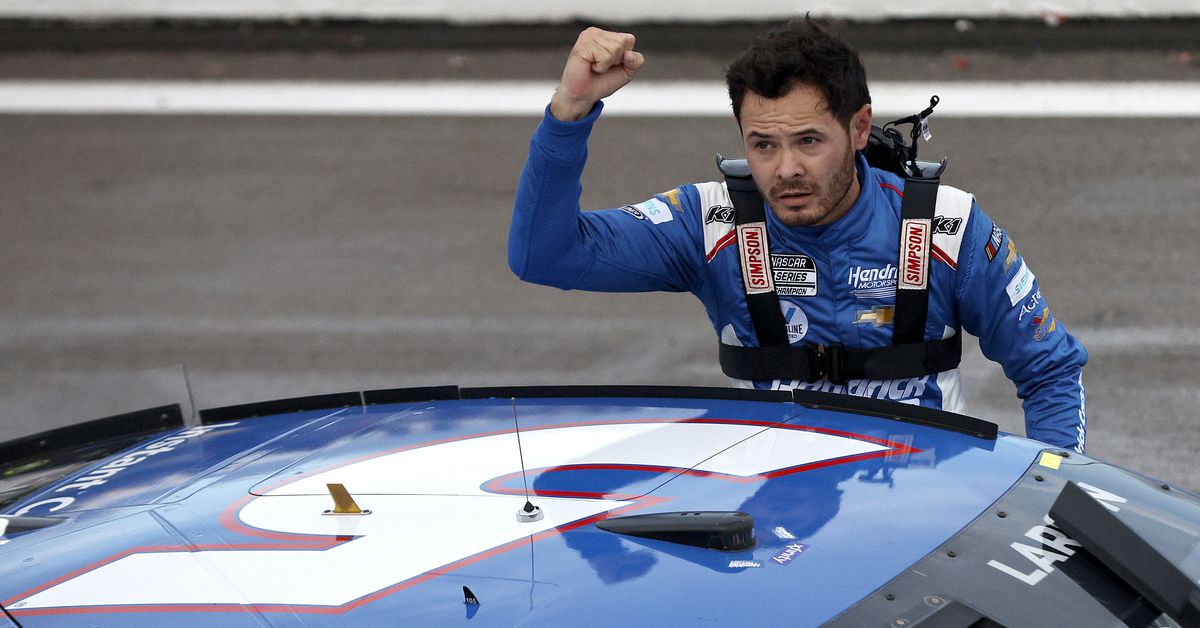