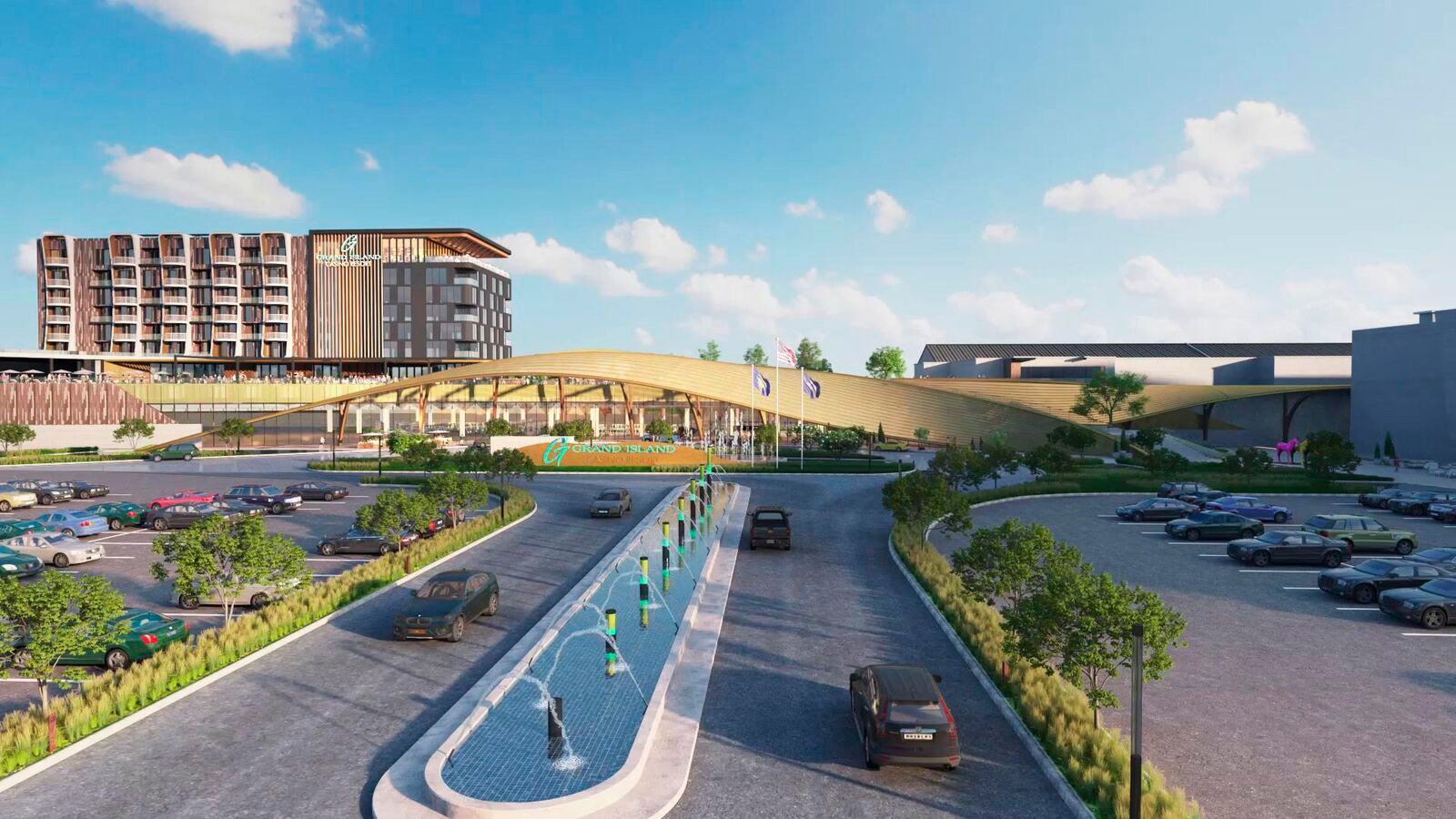 The temporary casino is expected to open around Thanksgiving 2022, and it is expected to be operational for at least two years. “All along, we said we’re not going to just open up some metal shed and throw in some slots and call it done,” said Kotulak. “We want people to have as good a customer experience as they can without the final result”.

During the announcement delivered to Grand Island Noon Rotary Club, the executive announced that a 30-second commercial for the temporary casino will start airing soon. The spot, which was shown to the club, declares: “Get ready, Nebraska! Grand Island Casino Resorts’ temporary casino is coming soon to Fonner Park! Get in on the action!”

The temporary casino will feature 300 slot machines, live table games, and “the thrill of winning”. Additionally, the executive announced that job applications for the casino are being accepted online.

Construction of the permanent casino will take place after the 2023 state fair, following the racing season, a slate of events and livestock shows, and planned infrastructure improvements to the campus grounds said Kotulak. It is expected to be completed sometime in 2025.

The resort will include a 37,000-square-foot casino floor with 650 slot machines and 20 table games, plus a sportsbook. A five-story hotel is planned for over the casino, to be located on the north side of the existing clubhouse. The casino will have gaming on the main floor and over that an indoor/outdoor pool area with “biergarten”.

“In the last couple of months, it’s become more of a reality that this is going to happen,” Kotulak said according to The Grand Island Independent. “There were a lot of uncertainties with the legislation that we needed to help shore up this new industry in our state. It took quite a bit of help”.

However, the project has undergone some changes, as it has been affected by supply chain issues and rising costs due to inflation. “At one time, we were thinking there would be a temporary facility that would be built on the north end of the racetrack, completely independent of the building,” he said. “That has since been scrubbed.” 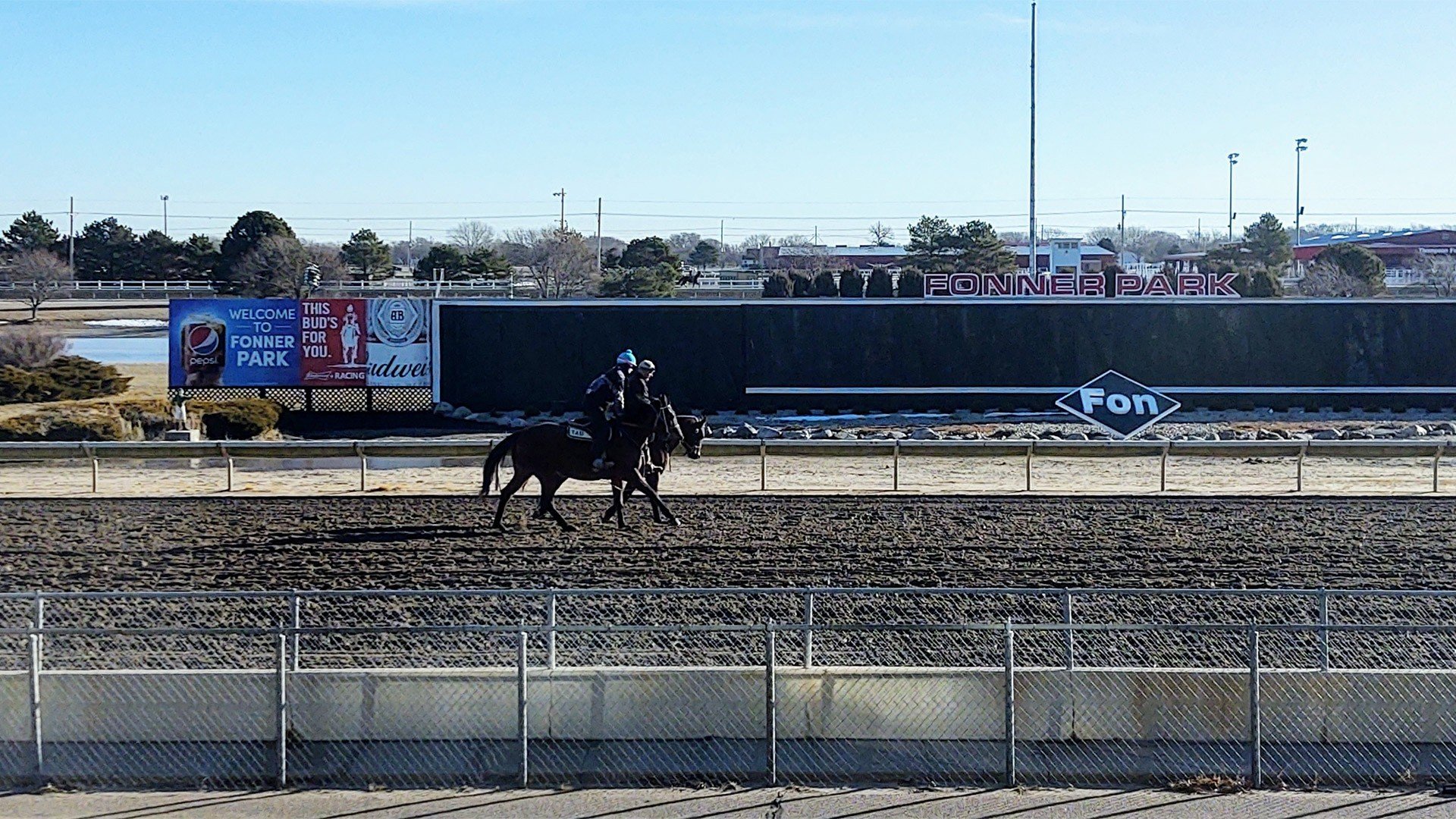 With the casino revenue, Fonner Park will be able to boost purses for its races and host more horses. The facility can support up to 1,000 horses. In recent years, it’s hosted about 750. Also, the casino is expected to expose more people to the racetrack.

When asked whether the casino will “help or hurt” pari-mutuel wagering at the track, Kotulak said that with the slot machines, they are budgeting to “take a hit”.

“We don’t know exactly how that’s going to feel,” he said, “because what we’ll lose out of our mutuel-handle, with the deal we made with Elite, that’s going to help us with our revenue, so we’ll be able to put that back into purse money and if we have greater purse money we’re going to have more horses and fuller fields, so that will help.”

Elite filed for a gaming license with the Nebraska Racing and Gaming Commission on June 28. The thoroughbred horse racing facility first announced in April 2021that Elite Casino would be its casino operating partner.