Navigating the best, worst, and most realistic scenarios for Auburn Football 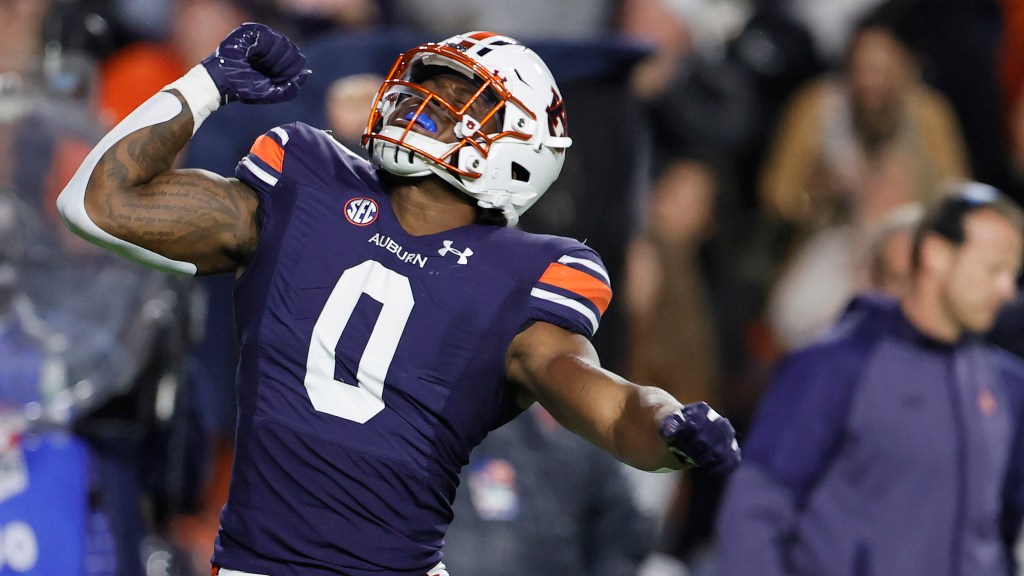 When it comes to predicting the path for Auburn Football in 2022, everyone appears to have a differing opinion.

If you were to ask those who cover college football from a national perspective, the Tigers are well on their way to a seventh-place finish in the SEC West and will also be in the market for a new head coach at seasons end. The casual fan appears to be more optimistic and is expecting a few surprises from their favorite team this season.

For a team that has inconsistent expectations, it is hard to form an opinion on their slate without using a “wait and see” approach. On3 recently looked at Auburn’s possible scenarios from all angles… the good, the bad, and the realistic.

On3’s piece titled “Optimistic, Pessimistic and Realistic” examines the best, worst, and realistic cases for Auburn Football, and it is as streaky as predicted. Either way, unless disaster strikes, Auburn will be bowling in the postseason.

Here’s a look at On3’s predictions for the Auburn Tigers this fall:

“Bryan Harsin silences the doubters, leading the Tigers to a stunning 10-win season. They fall at Georgia and Alabama, but beat Penn State in Week 3 and win all their home games (Missouri, LSU, Arkansas, Texas A&M). Tank Bigsby leads the SEC in rushing. Derick Hall proves unstoppable off the edge. Linebacker Owen Pappoe lives up to his 5-star billing.” 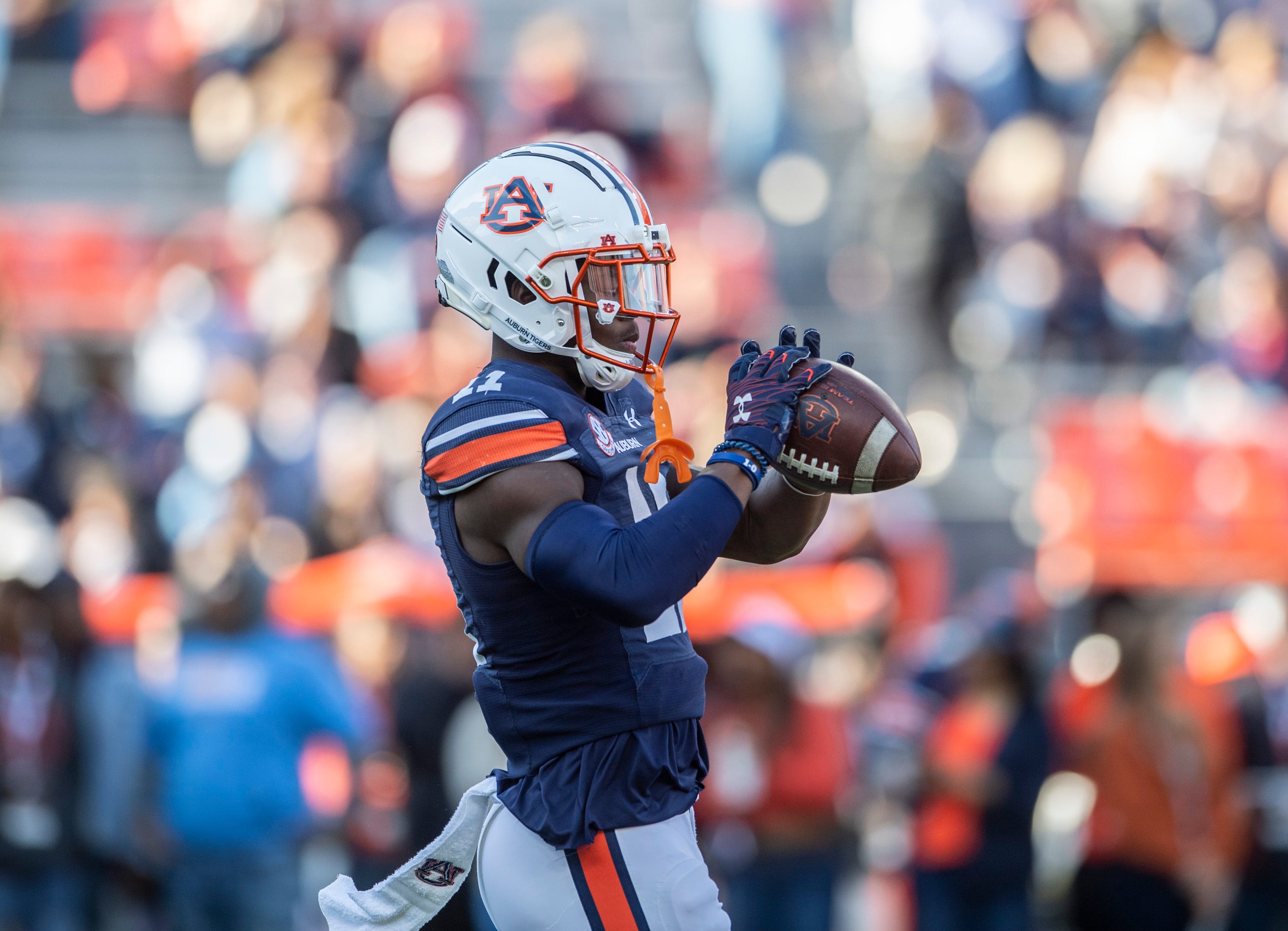 “Auburn can’t navigate perhaps the toughest schedule in the nation (six preseason Top 25 teams) and Harsin is canned before Halloween. They get rocked by both their rivals and lose to Penn State for the second-straight year. Neither T.J. Finley or Zach Calzada establish themselves as the bonafide starting quarterback. The Tigers’ lack of playmaking options on the perimeter keep their offense ranked near the bottom of the SEC. Defensively, Auburn’s lack of depth catches up with them. Their secondary, albeit talented, doesn’t take the leap most expect.” “Harsin’s carousel of coordinators doesn’t work and the Tigers’ offense still struggles to run the football with any efficiency (just 3.52 yards per carry). The Tigers’ defense is solid (just 21.8 points per game), led by Hall, Pappoe and Nehemiah Pritchett, but depth is a legitimate issue and its too much to overcome. They finish with in the bottom of the SEC West and are looking for their third head coach in three years.”