Michigan football gets highest-rated in 2023 class 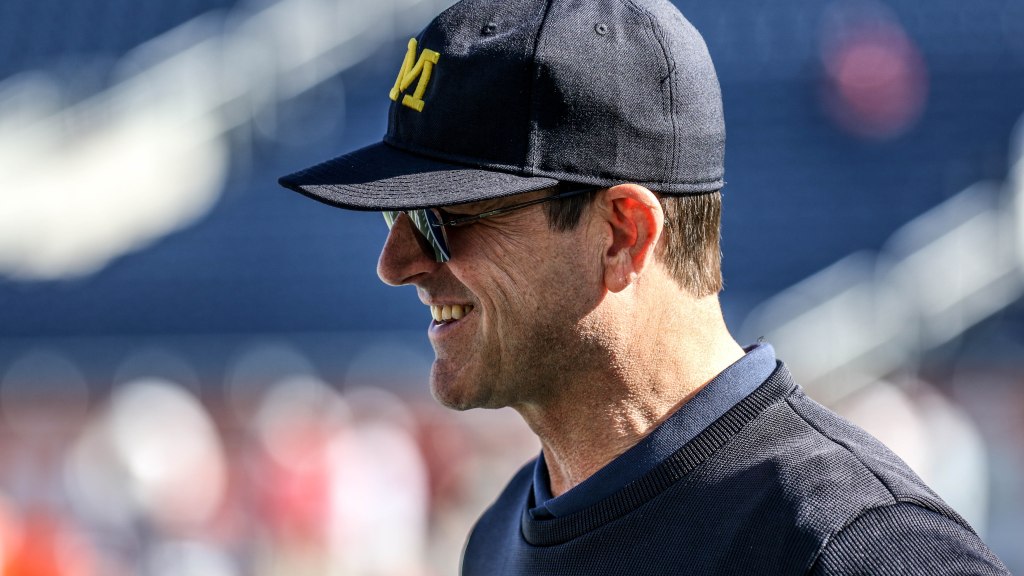 On Friday afternoon, Michigan football finally got a commitment from a top target in Rancho Santa Margarita (Calif.) four-star defensive end Collins Acheampong, as he chose the maize and blue over a surging Miami program. But the Wolverines weren’t done yet.

Michigan has long sought fellow 2023 defensive lineman, Coleyville (Tx). Covenant Christian Academy four-star Enow Etta, who for a long time was pegged as a Michigan State lean. However, the Wolverines made significant progress in his recruitment of late, and it appeared to just be a matter of time before he dropped for the maize and blue.

That happened on Wednesday, as Etta made a verbal pledge to Michigan football.

According to 247Sports’ proprietary rankings, Etta is the No. 58 player in the country, regardless of position, the No. 8 defensive lineman, and the 14th-best player in the state of Texas. He’s Michigan’s 11th pledge of the cycle, and is the highest-rated commitment in the 2023 class.