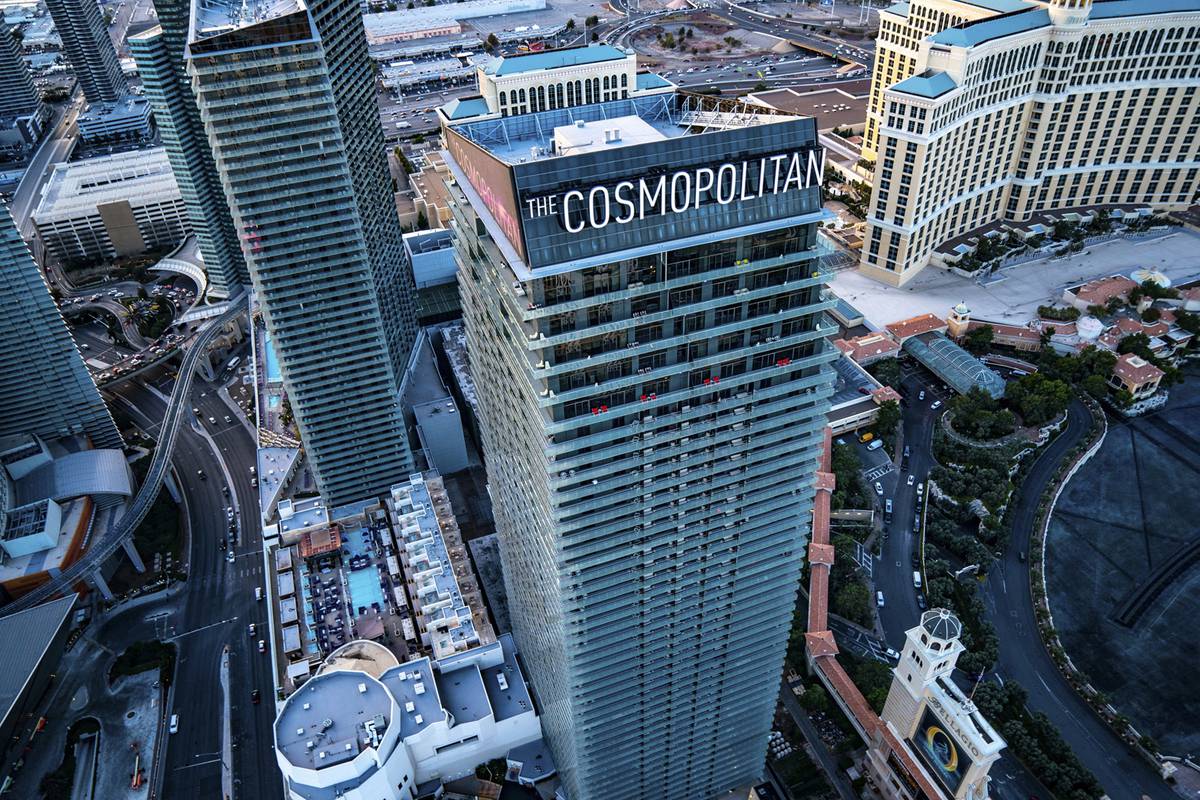 Shares of MGM Resorts International (NYSE:MGM) are trading higher in Wednesday’s extended session after the largest operator on the Las Vegas Strip said its Sin City revenue more than doubled to $2.1 billion in the second quarter.

The Aria operator’s earnings before interest, taxes, depreciation, amortization, and restructuring or rent costs (EBITDAR) on the Strip surged to $825 million in the June quarter from $397 million a year earlier while hotel occupancy at MGM’s Las Vegas venues climbed to 92% from 77%. Revenue per available room (RevPAR) surged to $208 from $115.

In the April through June period, MGM’s top line was boosted by the addition of Aria and Cosmopolitan to the company’s portfolio. That’s notable to investors because the Cosmopolitan didn’t officially become an MGM venue until about halfway through the quarter, indicating a full quarter of that property’s revenue could be meaningful for the operator.

While MGM maintains a paltry quarterly dividend of $0.0025 per share — a relic of a coronavirus payout cut — the casino giant remains a dedicated buyer of its own shares.

In the second quarter, the company repurchased approximately 32 million shares of its common equity at an average price of $34.42, equaling $1.1 billion. The stock closed at $34.20 today. Since early 2021, the Bellagio operator bought back 31% of its market capitalization via repurchases. With the April through June repurchases, MGM trimmed its shares outstanding tally by 8% and more buybacks could be on the way.

As of June 30, MGM has $5.78 billion in cash and cash equivalents, confirming it has the resources necessary to continue buying back its equity.

While the company didn’t mention specific potential transactions, including acquisitions, in the aforementioned statement, it made clear it is pursuing a New York gaming license. Empire City Casino in Yonkers is currently a slots-only venue.

MGM’s second-quarter results were also bolstered by strong performances at the company’s US regional casinos. EBITDAR at those venues jumped to $340 million from $318 million a year earlier while sales at those properties swelled to $960 million in the current quarter compared to $856 million in the prior year quarter.