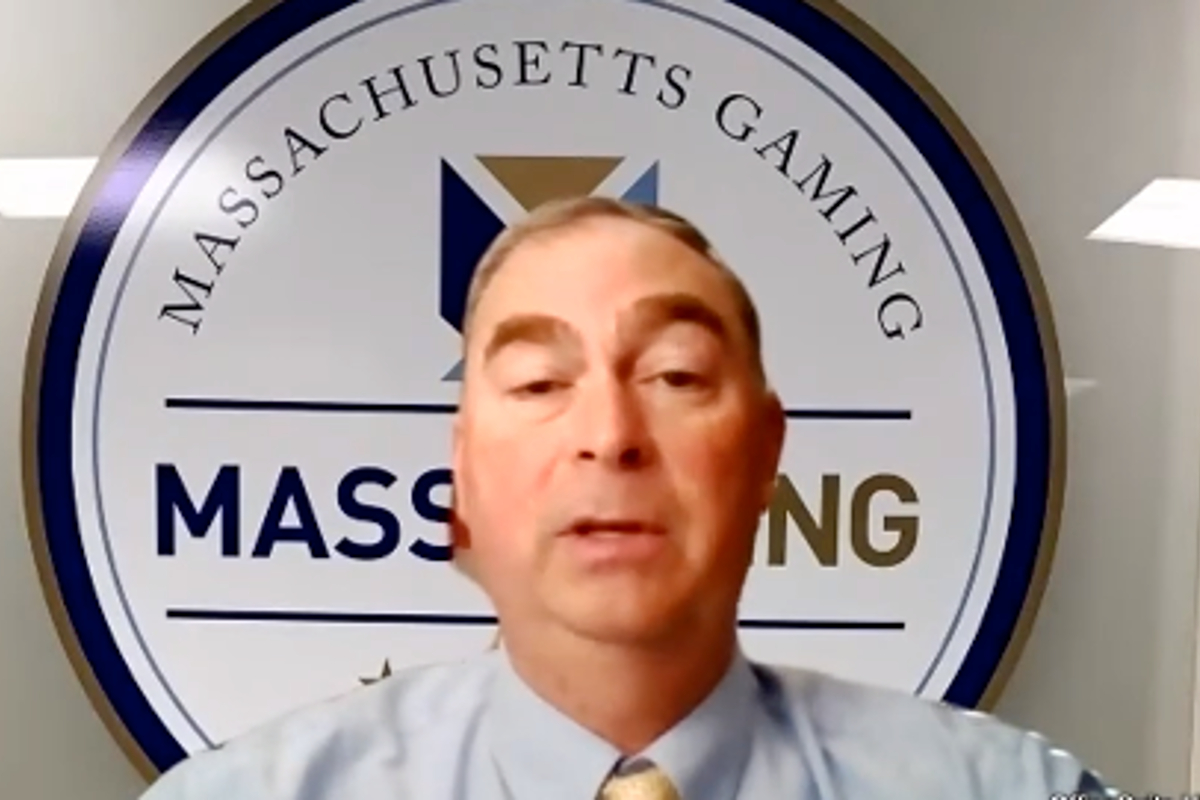 The special sports betting joint conference committee last weekend reached a compromise between two competing sports gambling measures passed by the Massachusetts Senate and House. The resolution was approved just hours before the legislature adjourned for 2022.

While the news generated joy among casino and gaming interests and others supportive of expanded gaming in the commonwealth, MGC officials say some time is needed before the first legal bet can be wagered.

This doesn’t happen overnight,” said MGC Commissioner Bradford Hill. “We are going to do this right … and take our time.”

The MGC has been preparing for legal sports betting for months. But the agency now tasked with regulating not only the state’s three commercial casinos but also sports betting both in-person and online says the process of finalizing regulations and reviewing applications will not be rushed.

That means the odds are quite long that a legal sportsbook in Massachusetts will begin taking wagers before the NFL regular season kicks off on September 8.

The NFL is the most bet-on sport in the US, and that’s expected to be true in Massachusetts where the New England Patriots call home. While oddsmakers would prefer to begin their operations ahead of the NFL regular season and take futures action on Super Bowl LVII, the likelihood of that is about as good as the Pats winning another Vince Lombardi Trophy next February.

History shows that in the more than 30 states that have legalized and launched regulated sports betting since May 2018 when the US Supreme Court overturned the federal sports wagering ban, the average time from a bill passing and being signed by a governor to the first bet is around six months.

Though Massachusetts is expected to be on the shorter end of that average, the timeline suggests that the first regulated wager won’t be placed until around the end of the year.

The MGC meeting included numerous words of caution to the public regarding when sports gambling might begin. The commissioners were responding to some media reports, as well as some state lawmakers, that said sports betting in the commonwealth was imminent.

State Sen. Eric Lesser (D-1st Hampden), who is campaigning to become lieutenant governor, said this week that he was optimistic that sports betting would start this fall.

“The [sports betting] bill takes effect immediately after the governor’s signature,” Lesser told WAMC Northeast Public Radio. “The big piece that will take some time to implement is the licensing and the applications for the licensing, which will be run by the Gaming Commission.

“[The MGC] is prepared. They know the issues… Our hope is that it could begin as soon as this fall,” Lesser said.

Gross revenue from retail sportsbooks will be subjected to a 12.5% tax, while mobile sportsbook income will be taxed slightly higher at 15%.

The legislature also set the licensing fee. Each applicant deemed qualified by the MGC will be required to pay $5 million to the state in exchange for retail and mobile sports betting privileges. The five-year licenses can be renewed for another $5 million for another five-year term.