Maryland state gets record $1.5B in gaming contributions during fiscal year 2022 | Yogonet International 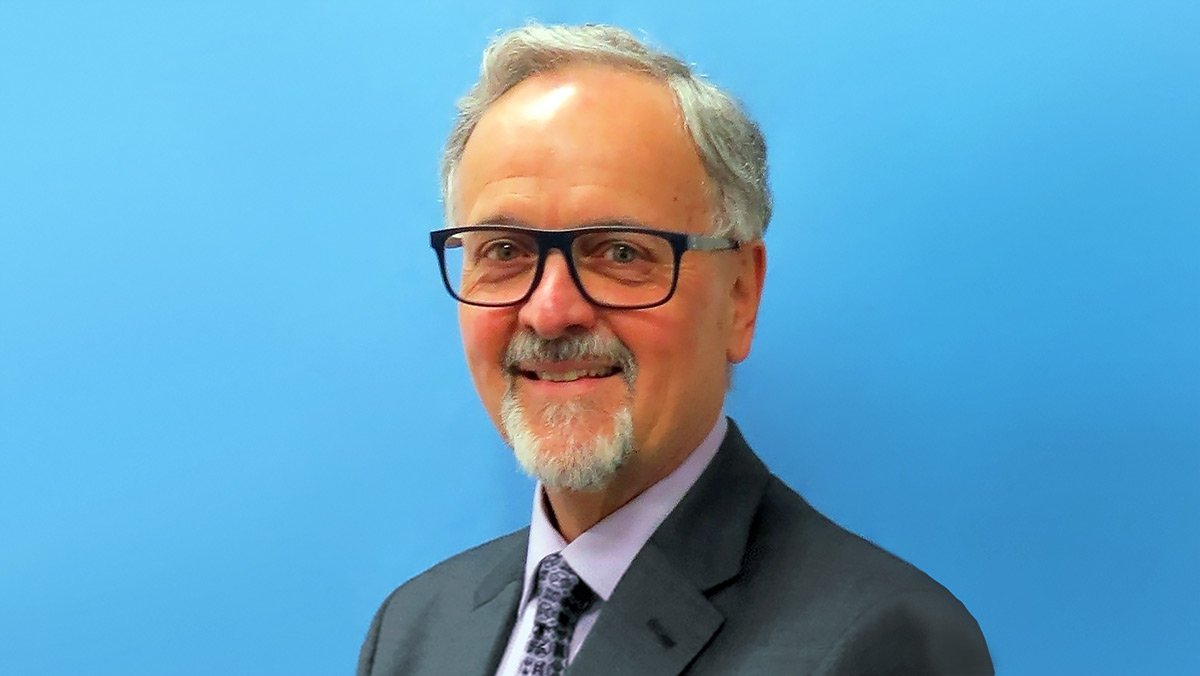 This figure was a new mark when it comes to contributions to the state, which includes funds from the Maryland Lottery, casino gaming, sports wagering and fantasy competitions; and it beat the prior mark set last year by $120 million.

The lottery and Maryland’s six casinos each contributed more than ever before to the state, with lottery profits totaling $673.7 million and casino contributions of $832.3 million. The combined figure of $1.506 billion from the lottery and casinos surpassed the $1.391 billion generated in the fiscal year 2021.

Maryland Lottery and Gaming Director John Martin stated: “We saw revenue numbers increase across the board. On the casino side, gross revenues of over $2 billion, but $832 million contributed to the state coffers. And, of that, $611 million go to the Education Trust Fund. And, since 2010, that means casinos have contributed over $4.5 billion to the Education Trust Fund,” 11 News reported.

The launch of sports wagering in December 2021 and revenue from fantasy competitions in May 2021 added another $5.6 million. Sales of scratch-off tickets fueled the lottery’s growth in recent years, with the fiscal year 2022 marking an eighth-consecutive record-setting performance.

“On the revenue side, the biggest contributing factor was really our growth in instant ticket lottery sales, the scratch-off sales“, Martin added, as scratch-off topped the $1 billion mark for the first time, finishing at $1.009 billion, an increase of $16.1 million from the previous record set in the fiscal year 2021.

Maryland Lottery and Gaming is the state’s fourth-largest source of revenue after income, sales and corporate taxes. Profits from the sale of lottery tickets go to the Maryland General Fund, which supplies budgets for many state programs, including schools, public health and safety services and environmental programs.

“That’s notable this year because we as a lottery were able to achieve Level 4 (World Lottery Association) certification, one of only 10 lotteries in the country to achieve such high awards and acknowledgement of our successful education program,” John Martin stated.

Annually, more than 60% of the lottery’s sales total is returned to players in prize money. Record sales in the fiscal year 2022 saw a corresponding record in prizes to players, which totaled $1.695 billion, an increase of $37.5 million from the prior record set last year.

“We’ve got plenty of things planned for next year as well. Our 50th anniversary year here at the Maryland Lottery, we’ll have lots of exciting products and promotions. Look for that come January. We expect sports wagering to be fully operational with both the additional retail locations as well as mobile betting. So, odds are good that at this time next year, we’ll be talking about another record year,” Martin concluded.

Last week, the Maryland regulator unveiled July’s numbers for the six casinos, amounting to over $181.5 million in gaming revenue and a $76.1 million contribution to the state. For the second year straight, Maryland’s properties began the fiscal year with a record-setting performance. The total surpassed the previous single-month record set in July 2021, at a $1.4 million increase, or 0.8% more.

In the meantime, sports betting is moving forward at three Maryland facilities. Maryland Stadium Sub, which intends to operate a sportsbook at FedEx Field, and Chesapeake Gaming, which has an off-track betting venue in Boonsboro, have qualified for sports wagering licenses by the Maryland Lottery and Gaming Control Commission. Additionally, the commission found that Betfred Sports, the operator of Long Shot’s in Frederick, qualified for a sports wagering facility operator license. Their partnership had been announced one month ago.

Applications for Maryland Stadium Sub and Chesapeake Gaming are being forwarded to the Sports Wagering Application Review Commission (SWARC), which will review their qualifications.

Maryland is also inching closer to launching online sports betting in the state after the SWARC approved last month a slate of regulations and applications needed to this end. However, the market may potentially miss the NFL kickoff and first weeks, instead being up and running by mid-season. The SWARC has now reworked its licensing criteria in an effort to expedite launch.