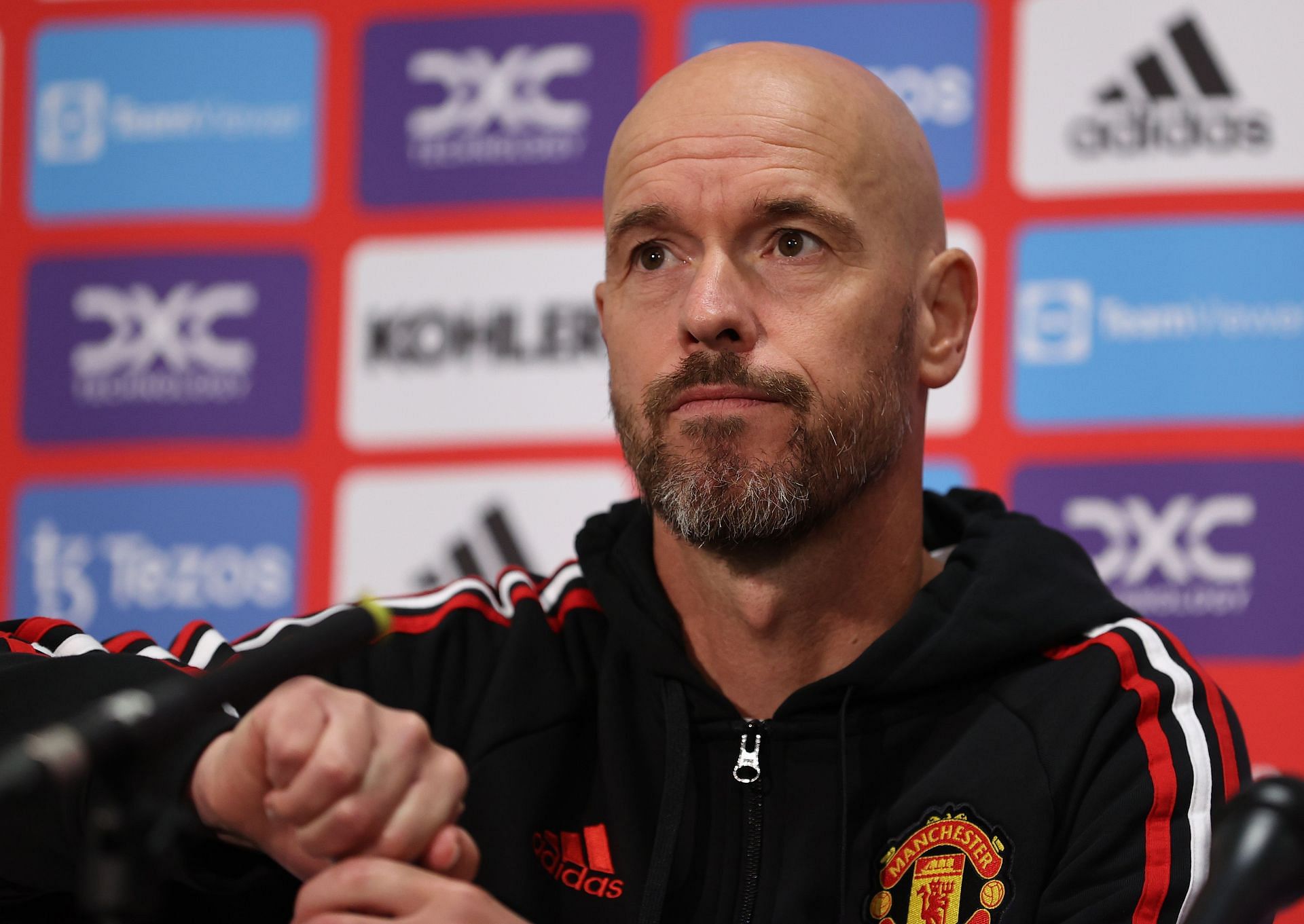 Manchester United are looking to make additions to their squad this summer. New manager Erik ten Hag is expected to help the club get back in the top four of the Premier League next season.

On that note, here’s a look at the key Manchester United transfer stories as on July 15, 2022:

Paul Merson has advised Chelsea to sign Cristiano Ronaldo this summer. The Portuguese has informed United that he wants to leave this year. Ronaldo’s current contract with the Red Devils expires next summer, and the Blues have been linked with a move for him this year.

In his column for The Daily Star, Merson said that Ronaldo could help the London giants finish higher than third next season.

“Chelsea won’t finish higher than third next season unless they sign a world-class striker. And it is why they should change their mind on Cristiano Ronaldo because he is one player ideally suited to fill the role still on the market,” wrote Merson.

“Raheem Sterling, Kalidou Koulibaly and Nathan Ake are all good players, and they would all help Chelsea get better straight away. But it’s up front where they really need help because Kai Havertz isn’t really a striker for me and doesn’t guarantee you 20 goals a season. And that is something Ronaldo certainly would.”

Merson went on to suggest that Ronaldo would thrive at Stamford Bridge.

“Chelsea should go for him 100%. They play a certain way. It’s why Romelu Lukaku struggled – because there’s no space to run into. But Ronaldo would thrive. At Manchester United he had to start from the halfway line to score a goal because they don’t dominate. But that’s not his game anymore.”

“At Chelsea, he wouldn’t have to beat three players to get a sight of goal. Put Ronaldo in that team with James and Chilwell whipping balls in, and who’s going to stop him?”

Manchester United have secured their second signing of the summer, with Christian Eriksen moving to Old Trafford on a Bosman move.

The Danish midfielder became a free agent this summer after his contract with Brentford expired. The Red Devils snooped in for the player and convinced him to commit to new manager Erik ten Hag’s project.

Speaking to the club’s official website, Eriksen expressed his delight at completing the move.

“Manchester United is a special club, and I cannot wait to get started. I have had the privilege of playing at Old Trafford many times but to do it in the red shirt of United will be an amazing feeling. I have seen Erik’s work at Ajax and know the level of detail and preparation that he and his staff put into every day,” said Eriksen.

“It is clear that he is a fantastic coach. Having spoken with him and learned more about his vision and the way he wants the team to play, I am even more excited for the future. I still have major ambitions in the game; there is a huge amount that I know I can achieve, and this is the perfect place to continue my journey.”

Manchester United have reached an agreement with Ajax to secure the signature of Lisandro Martinez, according to transfer expert Fabrizio Romano. The Red Devils were hot in the trails of the Argentinean all summer. Ten Hag wants his former player at Old Trafford this summer and has finally been granted his wish.

Lisandro Martínez to Manchester United, here we go! Full agreement in place between Man United and Ajax for package up to €55m. Lisandro will sign until 2027, documents now approved. 🚨🔴 #MUFCDeal done – meeting in Amsterday on Wednesday was the key step. Ten Hag, big factor. https://t.co/qyYskmgNMU

The two clubs have agreed a deal of around €55 million, with a meeting on Wednesday in Amsterdam helping break the ice. The 24-year-old will put pen to paper on a five-year deal that would keep him at the club till 2027.