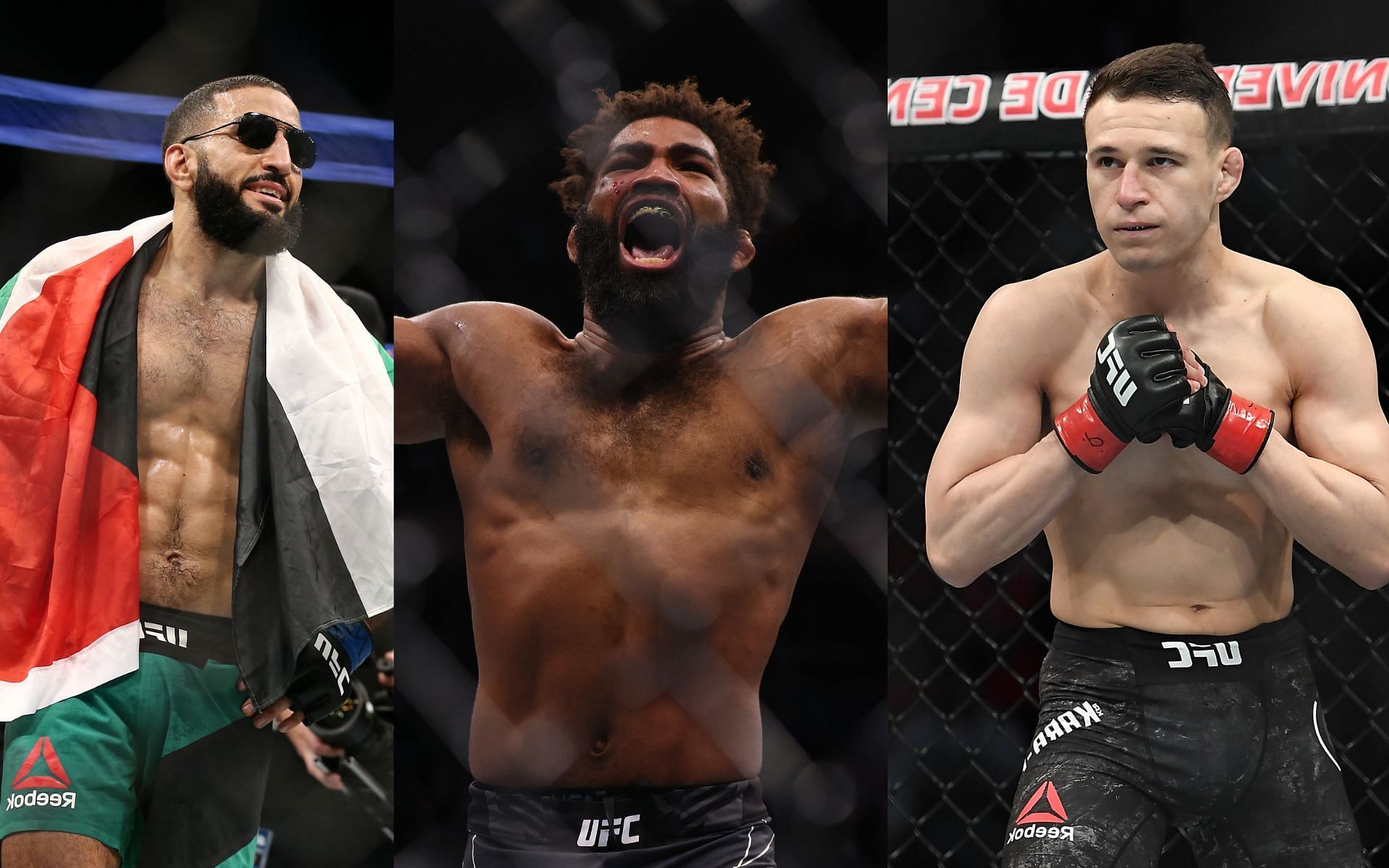 ‘Don’t Blink’ stepped into the octagon this weekend against Brandon Moreno in what was a highly anctipated rematch between the pair. This time, however, the 125lbs interim belt was on the line. Both fighters have improved significantly in the cage, which was evident throughout the contest. A nasty kick by Moreno to the body of Kara-France crumpled the New Zealander and led to a third-round TKO win for the Mexican.

Welterweight contender Belal Muhammad took to Twitter to joke about the seriousness of Kai Kara-France’s facial expressions during his octagon walk, as the Kiwi-born fighter appeared unfazed by the occasion.

Moreno’s win resulted in flyweight champion Deiveson Figueiredo stepping into the octagon for a post-fight face-off. ‘The Baby Assassin’ was humble in his victory, congratulating Kara-France for a tough fight. He has now set up a fourth meeting between himself and the Brazillian champion.

Israel Adesanya and Alexander Volkanovski were in the front row to support their City Kickboxing teammate ‘Don’t Blink’ in the biggest bout of his UFC career.

Kara-France’s bout with Moreno earned Fight of the Night honors and showcased some elite striking between the two of them. Moreno was in control after two rounds but the New Zealander started to find his feet at the beginning of the third. It looked as though Kara-France could have taken the round on the judges’ scorecards before Moreno landed a body kick and follow-up shots that finished the fight.

The 29-year-old Kara-France was clearly upset by the result and had to be consoled by his teammates. Adesanya told his friend to keep his head up because it wasn’t a bad performance, despite the loss:

Nothing but love for Kai Kara-France from the City Kickboxing crew after his loss at #UFC277.

“You’re still a f—ing champion.”Nothing but love for Kai Kara-France from the City Kickboxing crew after his loss at #UFC277. https://t.co/Psy2dhk0z0