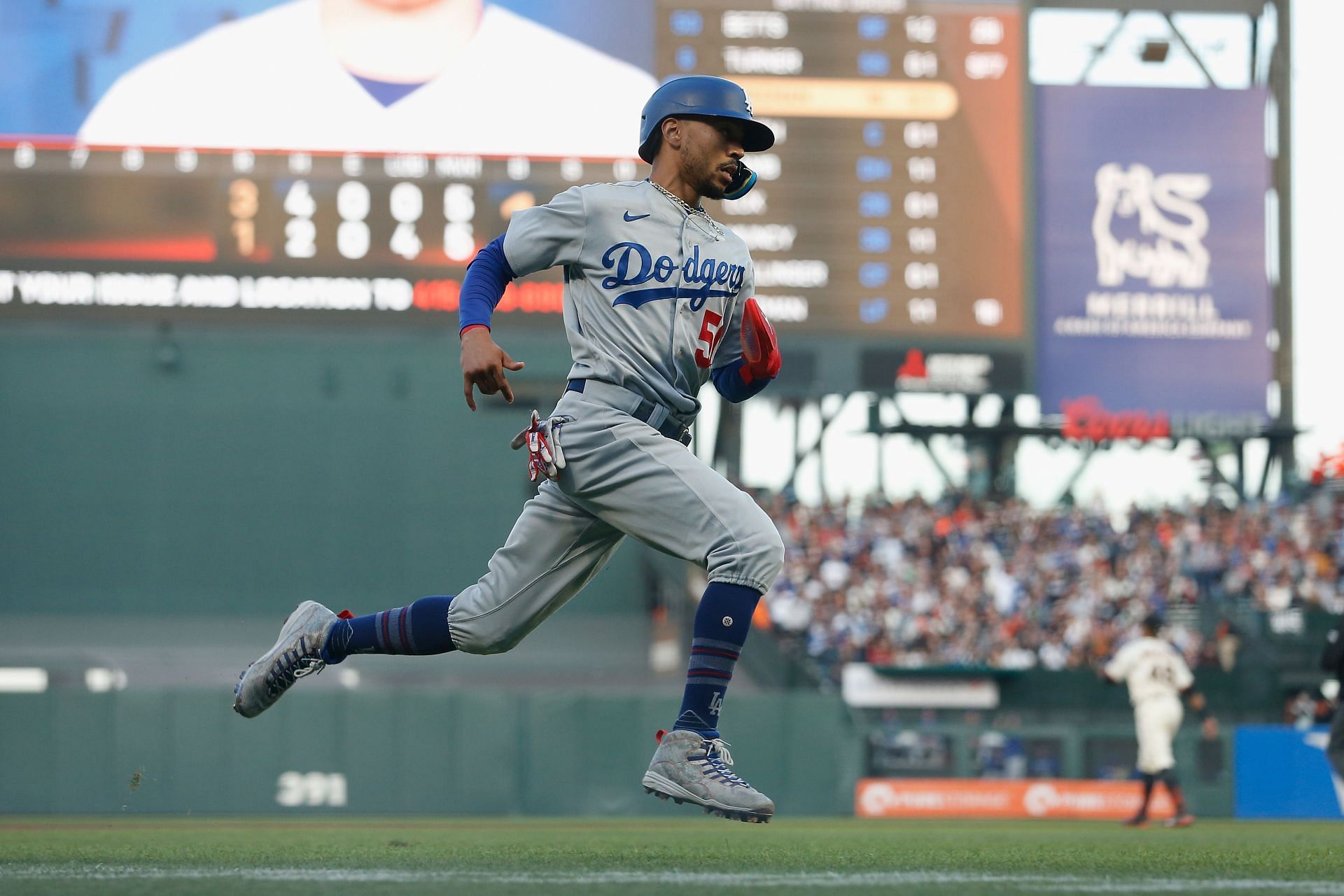 Los Angeles Dodgers vs. San Francisco Giants Preview: Expect the Dodgers’ offense to show up in a big way in tonight’s contest

The Los Angeles Dodgers and the San Francisco Giants will meet tonight in the next chapter of their storied rivalry. The Dodgers took the first game of the series last night with a score of 8-2. San Francisco will look to get some revenge on their division rivals tonight with an upset victory. If you want betting action on the game, you’ve come to the right place.

Below, you will find a brief preview of each team followed by a prediction for the game.

There’s no question that the Los Angeles Dodgers have one of, if not the most talented team in baseball. It’s hard to believe, but the statistics speak for themselves. Both the Dodgers offense and pitching staff rank in the top 5 in all important categories; including ERA, batting average, runs per game, and opponent batting average.

This is a formula that should bring great success to the Dodgers, but can they finish off their season on a high note? Tonight, they will send Tyler Anderson to the mound to face off against this Giants offense. Anderson has been great this season, with an outstanding record of 11-1. He has faced this Giants lineup recently and held them scoreless over 6 innings of work.

The Los Angeles Dodgers offense is led by Mookie Betts, Trea Turner, and Freddie Freeman. These three have produced a lot of key runs for the Dodgers this year, and they will be asked to do the same tonight. The key to victory for Los Angeles is to get a quality start out of Tyler Anderson.

The Giants will send Alex Wood to the mound in this one, who has had a decent season. Wood has given up 2 or more runs in both of his previous starts against the Dodgers, and he will look to find a way to be effective tonight. The key to victory for the Giants is to get a quality start out of Wood and keep the game as low scoring as possible. They don’t want to get into a shootout with the Dodgers.

The Dodgers scored 8 runs in a game where the Giants’ ace pitched. Duly, they should be able to put up some runs. Los Angeles’ offense has performed slightly better on the road this season, so we’re backing them again. We’re going to go with the Dodgers to score 5+ runs in this one.