Logan Paul hints at backstage heat on him from WWE stars 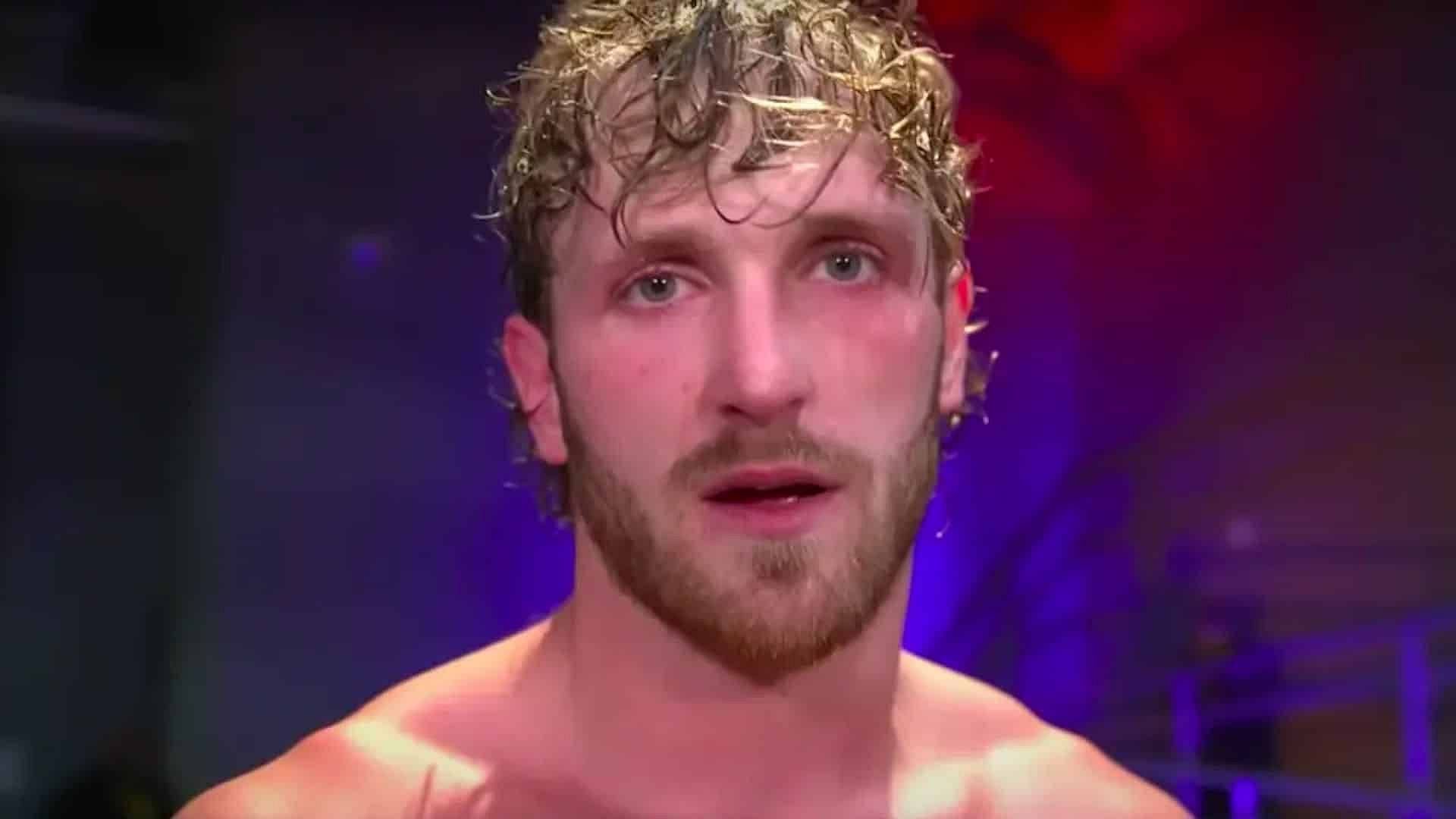 The newly signed Logan Paul recently hinted at some backstage heat on him currently from WWE stars.

The decision to bring in the YouTube sensation to wrestle alongside The Miz in a tag team match against the Mysterios at WrestleMania 38 was met with mixed reception from the fans. It seems that fans weren’t too keen or optimistic about The Maverick’s ability to perform in the ring, but were proven wrong as Paul showed outstanding charisma and athleticism.

His second match at SummerSlam 2022 further cemented him as a star, but it seems that even though fans are praising him, some WWE stars backstage might not be too favorable. Speaking on his Impaulsive podcast, Paul understood that he will have to earn his respect around the tenured stars who might have a chip on their shoulder.

“I have no problem earning respect, I’ve done it before and I intend on doing it in the WWE. I will say though, I do really feel like I have a bit of a cheat code, and I did hop to the highest level, so quick and I can kind of feel some of the other wrestlers sometimes, maybe with a little bit of a chip on their shoulder, you know they put in years, decades even of work just to get to the place where I’m at now.” Logan said.

Logan Paul had cultivated a reputation for himself long before he was signed for WWE. The Maverick made it big over on YouTube as a controversial vlogger before venturing into boxing as well.

At one point, Paul was one of the most hated stars on the video-sharing platform before he turned his image around positively. However, it seems that Triple H still had no idea who he was and hilariously revealed on the Impaulsive podcast that he only got to know Paul because the company was interested in bringing him in.

“You want me to be completely honest? I said, ‘Who the f**k is that?’ No offense, I think it’s funny because sometimes people talk about our business they go like, ‘Well, I watched a little bit when I was a kid.’ That means [they] never watch, and they don’t want to offend me or something like that. Like yeah, that’s not for everybody,” said Triple H.

Paul has stated his intentions of getting back in the ring once again and has even called performing in WWE a new calling. It remains to be seen if the Prime founder will continue his rivalry with Ciampa and The Miz or move on to newer opponents as he looks to become a huge star in the company.

Who would you like to see Logan Paul face off against next? Sound off below.