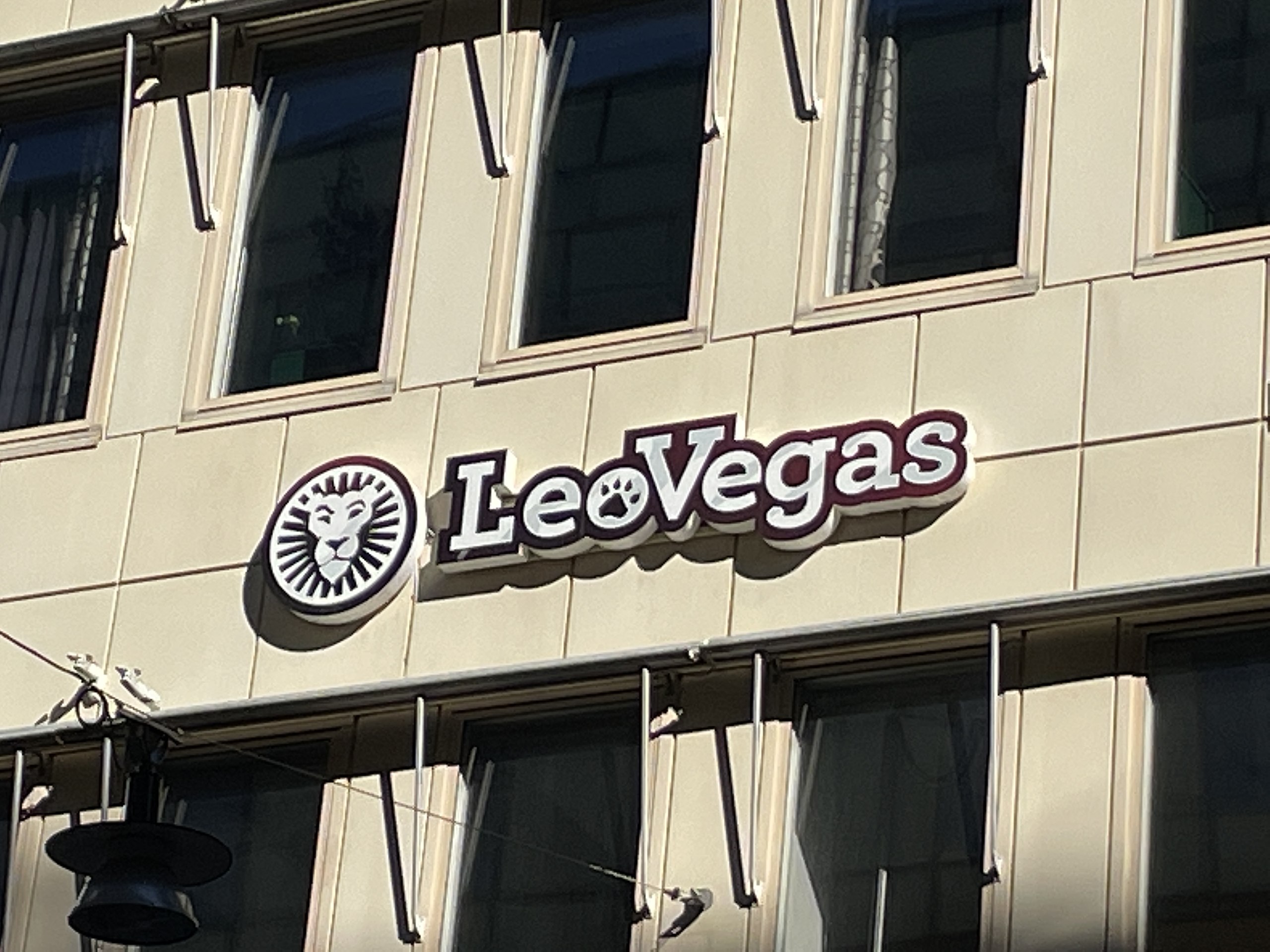 Gaming operator LeoVegas is facing a large fine for not following the rules of the UK Gambling Commission (UKGC). It will have to pay £1.32 million (US$1.6 million) for its inability to comply with anti-money laundering (AML) and responsible gaming policies.

The UK’s gaming regulator announced the penalty today. In addition, LeoVegas is going to be subject to increased scrutiny, as well as an audit of its operations.

This isn’t the first time the operator has faced accusations that it didn’t adhere to regulators’ guidelines. Last October, Denmark fined the company for breaking AML rules.

The UKGC is a stickler for the rules, especially when it comes to AML protocols. It has hit a number of gaming operators for violating AML rules, including 888, which received a £9.4-million (US$11.41 million) fine in March.

In the crackdown on LeoVegas, the regulator determined that the company was lax in its scrutiny of customers between October 2019 and October 2020. The operator’s AML reviews set automatic triggers that were too high or unrealistic to manage AML and counter-terrorism financing concerns properly.

We identified this through focused compliance activity, and we will continue to take action against other operators if they do not learn the lessons our enforcement work is providing. This case is a further example of operators failing to protect customers and failing to be alive to money laundering risks within their business,” said UKGC Director of Enforcement and Intelligence Leanne Oxley.

In addition, LeoVegas didn’t do enough to determine how much an individual player should be able to spend. For example, it didn’t take into account the person’s income or wealth, and didn’t pay enough attention to other risk factors that might establish an appropriate spending level.

LeoVegas, which operates leovegas.com, slotboss.co.uk, pinkcasino.co.uk, betuk.com and 21.co.uk, also failed another AML check. On several occasions, users were able to spend more money in a brief period than they probably should have. In those instances, LeoVegas didn’t intervene to ensure the users had the financial recourses to support their level of gaming.

In addition to the AML failings, LeoVegas missed the mark when it came to following responsible gaming procedures. First of all, the UKGC stated that the so-called triggers for the responsible gaming department were set incorrectly.

The regulator explained that LeoVegas would only respond too late to any harmful gambling behavior. This was because the operator set the alert level for the triggers too high.

In addition, players were received notification that they had to take a 45-minute break after six hours of play. However, LeoVegas, according to the UKGC, wasn’t able to explain how they had concluded that this was only necessary after six hours.

Finally, LeoVegas platforms didn’t follow the company’s own rules regarding responsible gaming. For example, the casinos should have done more with signs of harmful gambling behavior. As an example, the UKGC mentioned actions such as reversing payouts to continue gambling, long gaming sessions and gambling late into the night.

The regulator finalized its penalties and recommendations in the middle of last month. Now, LeoVegas has 12 months to bring in an outside company to conduct a complete audit of its books. Then, it will have five days to submit the findings to the UKGC.

During this time, the regulator will keep its eye on LeoVegas. Additional violations could result in higher fines.

LeoVegas has had a tumultuous couple of months. MGM Resorts International showed interest in buying the company in May. However, a subsequent raid of its home offices in Sweden over alleged insider trading might impact that deal.