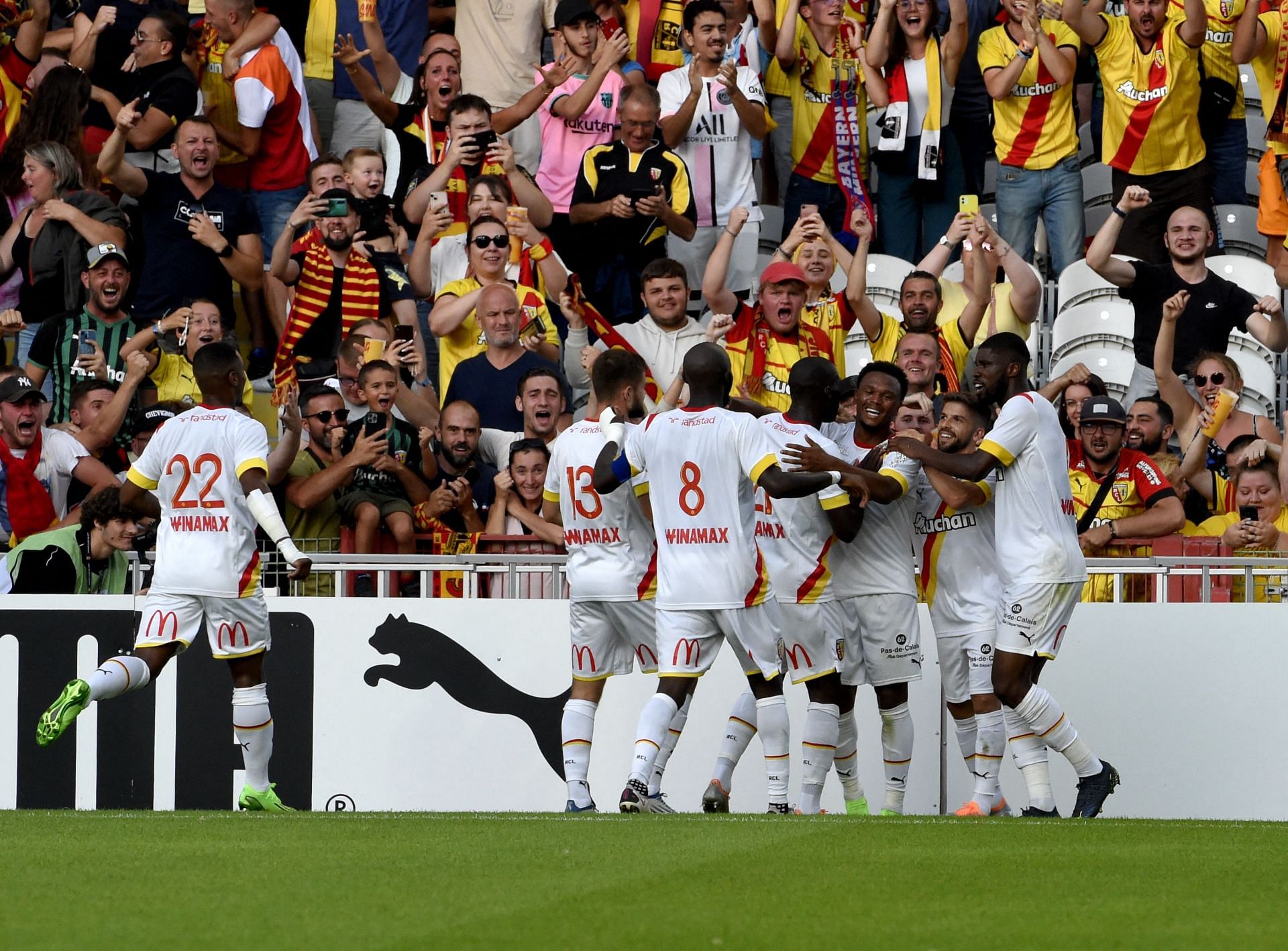 Lens will host Brest at the Stade Bollaert-Delelis on Sunday afternoon in the opening weekend of the new Ligue 1 campaign.

The hosts continued their upward trajectory under manager Franck Haise last season, securing a second straight top-half finish just two years after promotion. They finished seventh in the league with 62 points from 38 games, their highest points tally in Ligue 1 this century.

Lens have had a couple of significant departures this summer, including Check Doucoure and Jonathan Clauss. They have, however, brought in multiple quality signings at cut-deal prices and will hope they can help the club fare better this season.

The visitors have brought in a few new faces, including former Norwich man Pierre Lees Melou and Karamoko Dembele. They have enjoyed a solid preseason, winning three of their four games and will hope to carry that momentum into the new season.

Lens closed out the previous campaign with an eight-game unbeaten streak. They carried that form into the off-season, winning four of their six games, including a 1-0 win over Inter Milan. They have lost just one home game since March and will fancy their chances in this one.

Brest, meanwhile, played well in the preseason, but they struggled for results away from home last season and could lose here.

Tip 2 – Both teams to score: NO (Only one team has found the back of the net in all but one of Lens’ last six games).