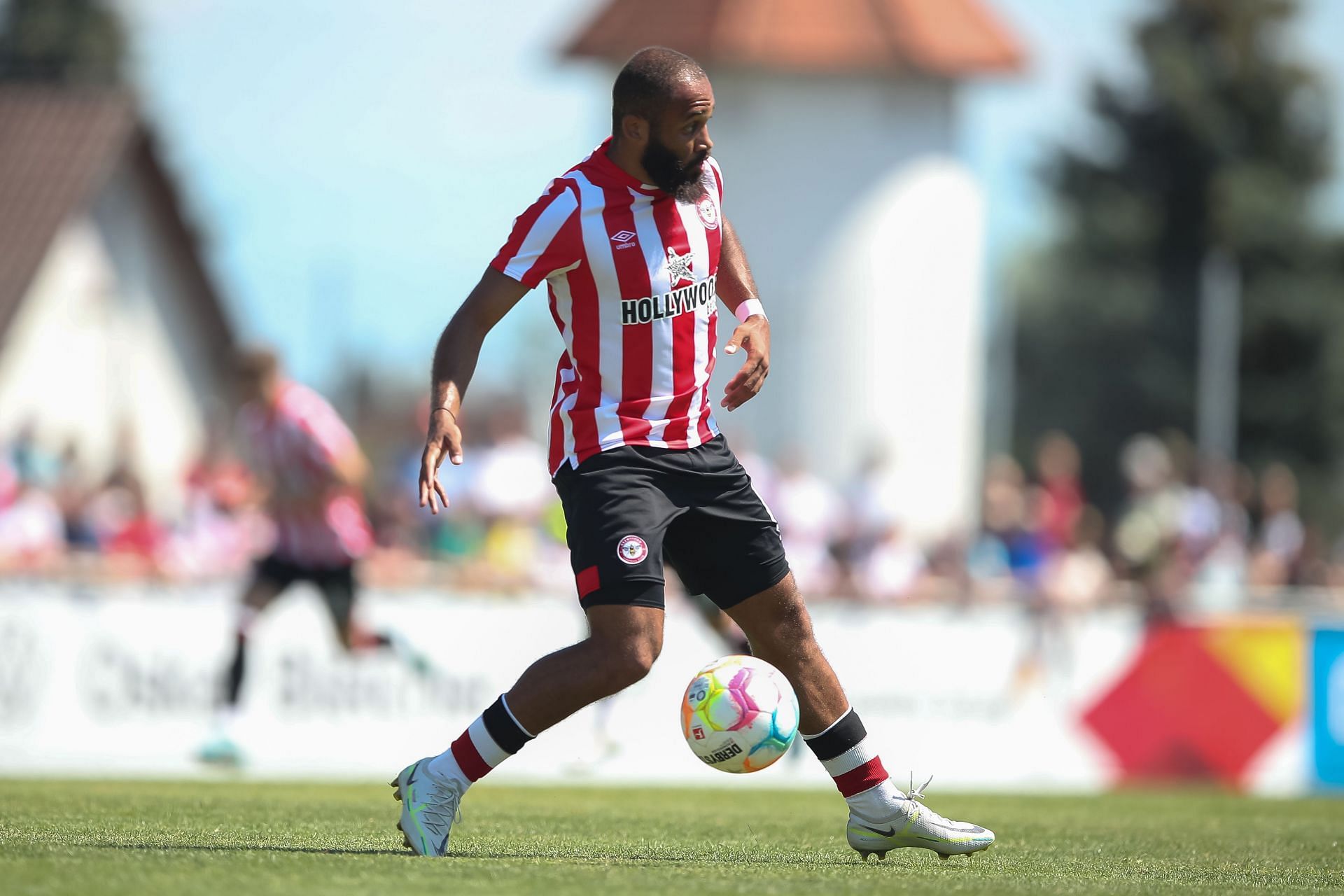 Leicester City are set to play Brentford at the King Power Stadium on Sunday in the English Premier League.

Leicester City come into this game on the back of a 1-0 win over Julen Lopetegui’s Sevilla in their most recent friendly game. A goal from midfielder Kiernan Dewsbury-Hall secured the win for Brendan Rodgers’ Leicester City.

Brentford, on the other hand, beat Manuel Pellegrini’s Real Betis 1-0 in their most recent friendly fixture. French attacker Bryan Mbeumo scored the only goal of the game to secure the win for Thomas Frank’s Brentford.

Leicester City finished 8th in the league last season, and were an frustratingly inconsistent outfit. The Foxes have been inactive in the transfer market so far, and the departure of long-serving goalkeeper Kasper Schmeichel to Nice has further dilapidated their squad.

Kasper Schmeichel’s 11 year spell at Leicester has come to an end.

The 35-year-old has joined Nice

Further outgoings could be in the offing, with important players like James Maddison and Wesley Fofana attracting heavy interest from Premier League clubs. Manager Brendan Rodgers will surely be frustrated, as uncertainity continues to swirl around the club’s most valuable assets.

Chelsea have submitted £60m proposal for Wesley Fofana, confirmed as advanced by @lequipe. Bid has been turned down by Leicester as they insist on not-for-sale stance 🚨🔵 #CFC Been told Chelsea are preparing another approach, they want to push for Fofana and he wants the move. https://t.co/lYjEUW1isI

Brentford, on the other hand, surprised many by finishing 13th in the league last season. Unlike Leicester City, Brentford have been extremely active in the transfer market, with left-back Aaron Hickey, attacker Keane Lewis-Potter and goalkeeper Thomas Strakosha all joining the club.

Some would say that Brentford have signed the players Leicester City would usually target and sign. By holding on to stars like Ivan Toney and Christian Norgaard, Brentford should ideally look to replicate the success of last season, with an understanding that they overachieved last season.

Brentford produced some upsets last season; would beating Leicester City this season qualify as one?