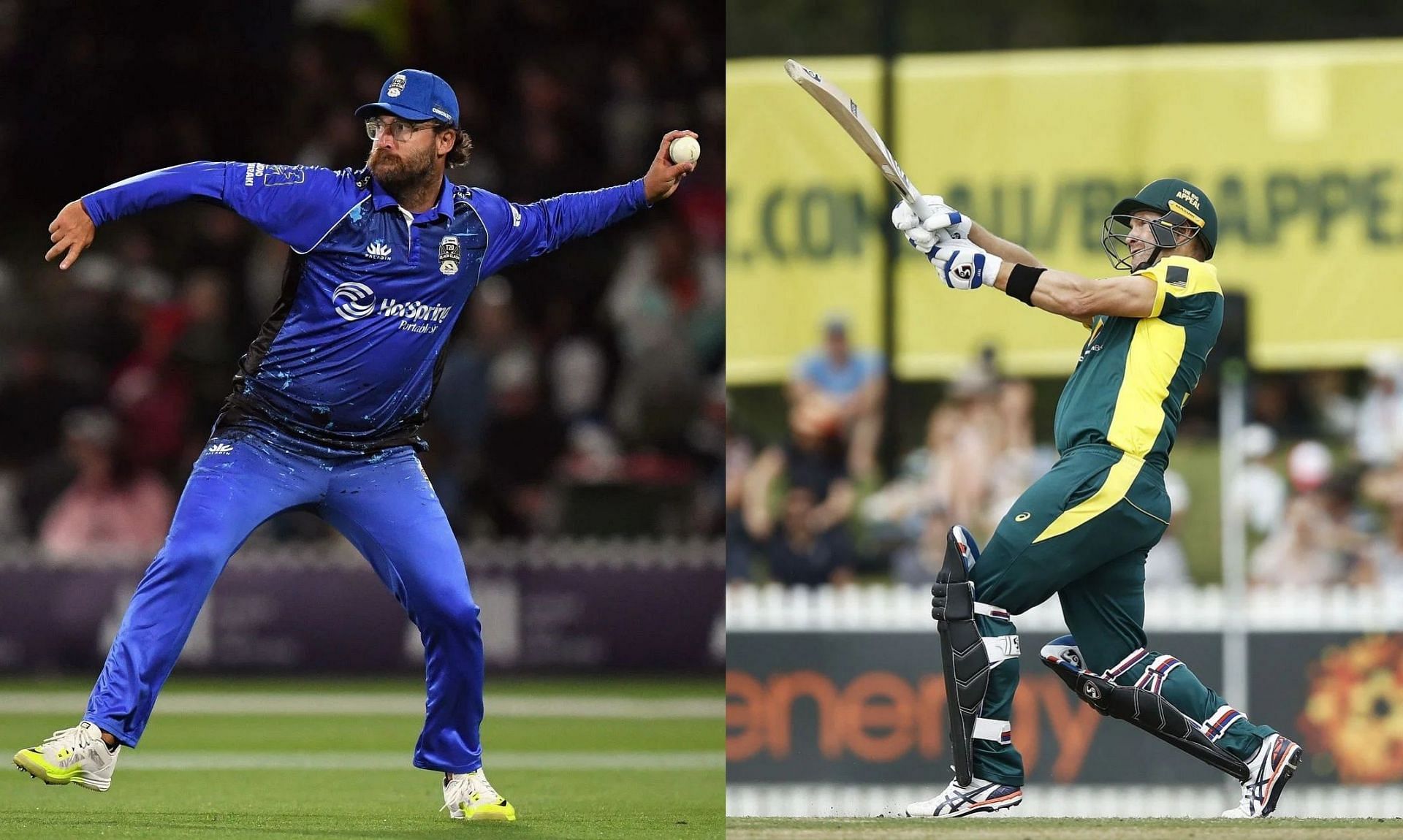 Herschelle Gibbs and Sanath Jayasuriya have been replaced by Shane Watson and Daniel Vettori in the World Giants squad for the Legends League Cricket (LLC) special match against India Maharajas on September 16 at the Eden Gardens, Kolkata.

On Friday (August 12), the organizers of LLC had revealed that a special game would be played between India Maharajas and World Giants ahead of the start of the tournament. They even released the names of the players who would be featuring in the match.

On Saturday, through an official statement, the organizers confirmed a couple of changes to the World Giants squad. The statement read:

“Legends League Cricket has decided to replace Herschelle Gibbs and Sanath Jayasuriya in the World Giant squad for the special match.”

While the India Maharajas will be led by former captain and current BCCI President Sourav Ganguly, the World Giants will be captained by former England white ball skipper Eoin Morgan. An official release about the special match stated:

“Players from across 10 foreign countries will be participating in this match. The league will commence the next day, September 17, 2022, wherein 4 teams in franchise format will be competing in the Legends League Cricket Franchise format. Overall 15 matches will be played in this season.”

The LLC release also stated that this year’s edition is to be dedicated to the 75th year celebration of Indian Independence.